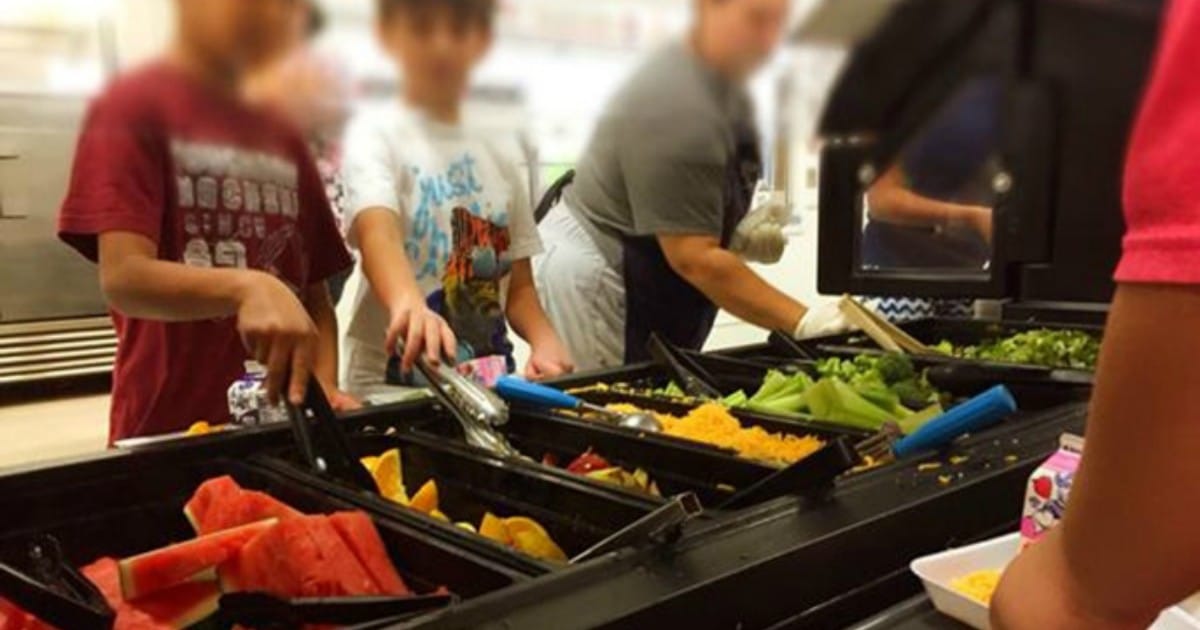 It’s clear that we are raising a generation of wimps.

In times past, children were taught to be strong, independent, and to think for themselves. It wasn’t so unusual for young children to work alongside their parents to help the needs of the family.

Children were required to — in addition to going to school —work on the farm, carry out a variety of chores, even help raise the younger children if need pressed.


Yet today our kids are coddled beyond belief. They are treated to mind-numbing, empty television programs that neither teach nor edify.

They go to public schools whose ultimate goal is to protect their feelings. They are rarely corrected or reprimanded for bad behavior, which is why so many of them rebel and act out during their teen years.

And by the time they are in college, they are so intellectually feeble that they need “safe spaces” to avoid opinions they do not like.

So it comes as no surprise how one child in Phoenix reacted from a simple misunderstanding at school.

Tara Chavez, whose son attends Desert Cove Elementary, told BuzzFeed News that she noticed the mark when she picked her child up from school on Thursday.

“He said, ‘Hey mom, I got stamped,’” Chavez recalled. (Chavez asked that her son’s name not be used for this article). 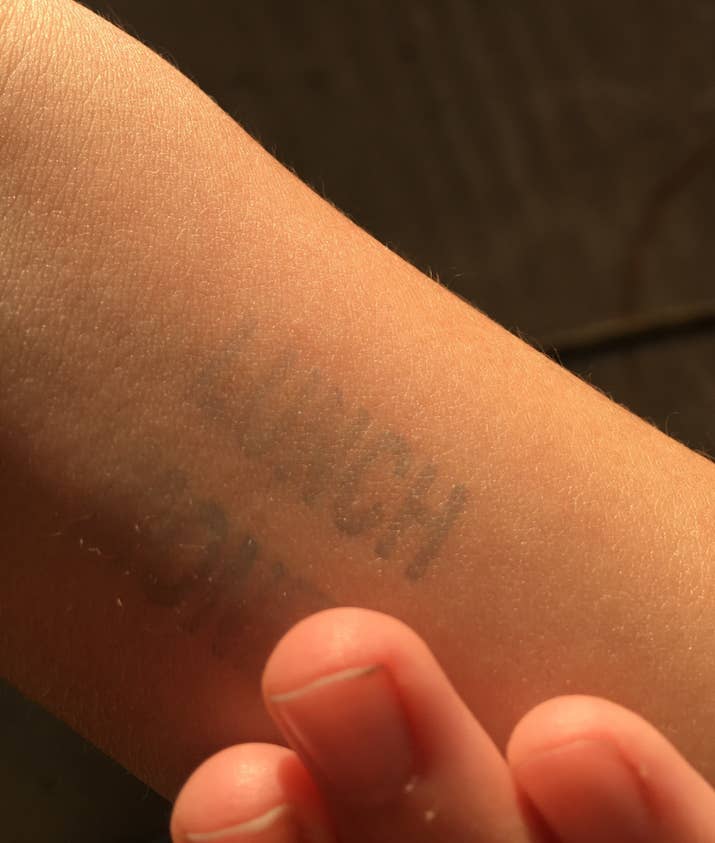 She said her son was embarrassed, which is what bothered her most about the incident.

“He was screaming and crying the entire time,” Chavez said. “He was humiliated, didn’t even want me to take a picture of it.”

Really? Screaming and crying? He was stamped as a reminder to put more money in his account, not branded with a hot iron.

Now I can see how this would have been slightly embarrassing to the child, but honestly, does this warrant such a blow up ?

Sure, they could have sent a note home, but we all know how easy it is for a child to lose papers in the course of one day.

Modern children are so forgetful and clumsy, we have to safety pin their gloves to their coats, because they can even be trust with those.

The school could have come up with a better system to remind the mom to refill his lunch money, but this is a non-issue. For a child to be so upset of this, shows how pathetic our society can be.

Child of yesteryear would scrap their knees and bump their heads, without even a whimper. They would get into tussles and horse play and come home smiling.

Yet today a child gets a little stamp on his hand and he breaks down. It’s bad enough it happened at all, but the fact that it was a young boy crying — takes the cake.

We have raised children who never grow out of that baby stage. Perhaps this explains why so many grow up to riot and fight over such issues as Free Speech.