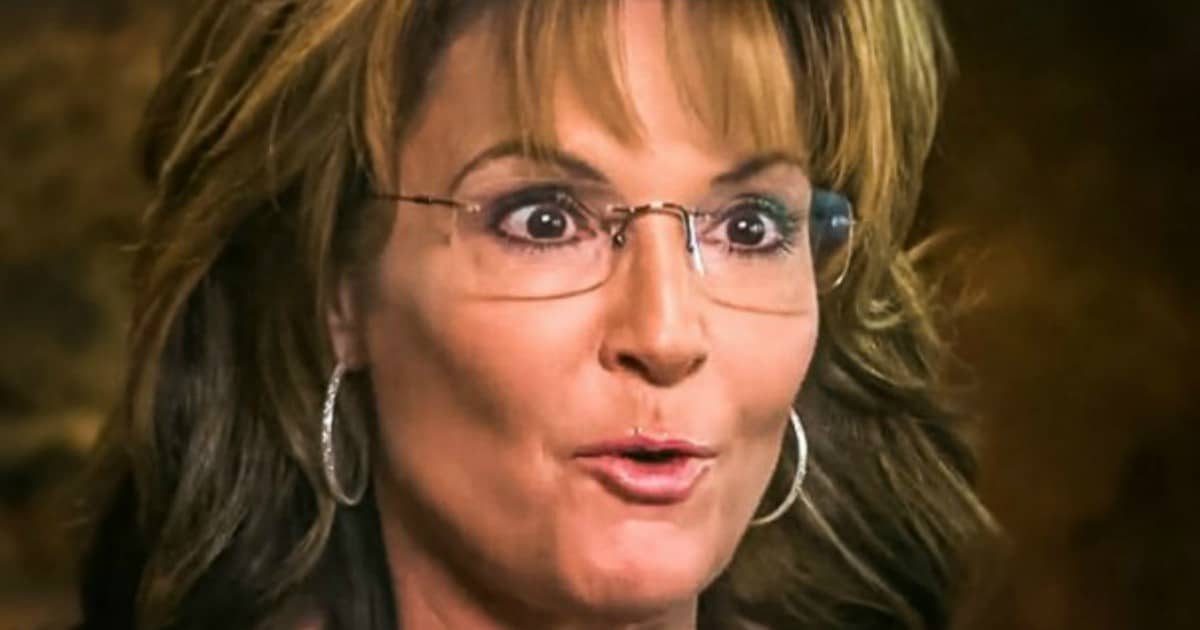 Sarah Palin is giving the country a reminder of exactly why Americans voted for Trump, and support him – he fights back. And so does she.

Fact is, the historic wins that Republicans had on Election Day were a sign that America was ready to push back, and push back hard. We’re sick of being told we’re racist, stupid, and gun nutty, all while we try to protect the country from threats at home and abroad.

And not one Republican came to our defense, except Trump. And Palin.

Well, it hasn’t. Quite the opposite, in fact. Because now the editorial’s author is being called in to testify.

And if you know anything about these kinds of cases, well…that just doesn’t happen. Palin is going to win.

Bad news for the New York Times, but former Alaska Gov. Sarah Palin just got some excellent news concerning her defamation lawsuit against the rag paper. The authors of the piece are being ordered to testify in court.

You might think that testifying in court isn’t a big deal for, well, a lawsuit. And for most kinds of suits, it’s not. But suits against journalists are different.

This is a huge win for Palin because most folks at this stage in this sort of lawsuit usually do not get testimony. This could provide a wealth of information for her legal team that will help her case.

Basically, it comes down to this: if the author of the NYT editorial knew that Gabby Gifford’s shooting had nothing to do with Sarah Palin, the author is in huge legal trouble. You just can’t write things that aren’t true about people that have done nothing wrong. 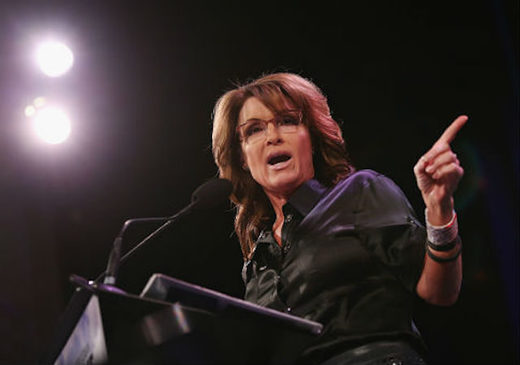 So, the big question is this: how does the judge determine whether or not the author knew he was writing BS? Simple – just ask him if he reads his own paper.

Because the New York Times itself was one of the papers that published stories that said, very clearly, ‘Sarah Palin was not at fault for the shooting of Gabby Giffords.’

Which means that this editorialist is either guilty, or just a terrible reporter. Because he doesn’t read his own paper.

The future looks bright for this lawsuit. Give ‘em hell.