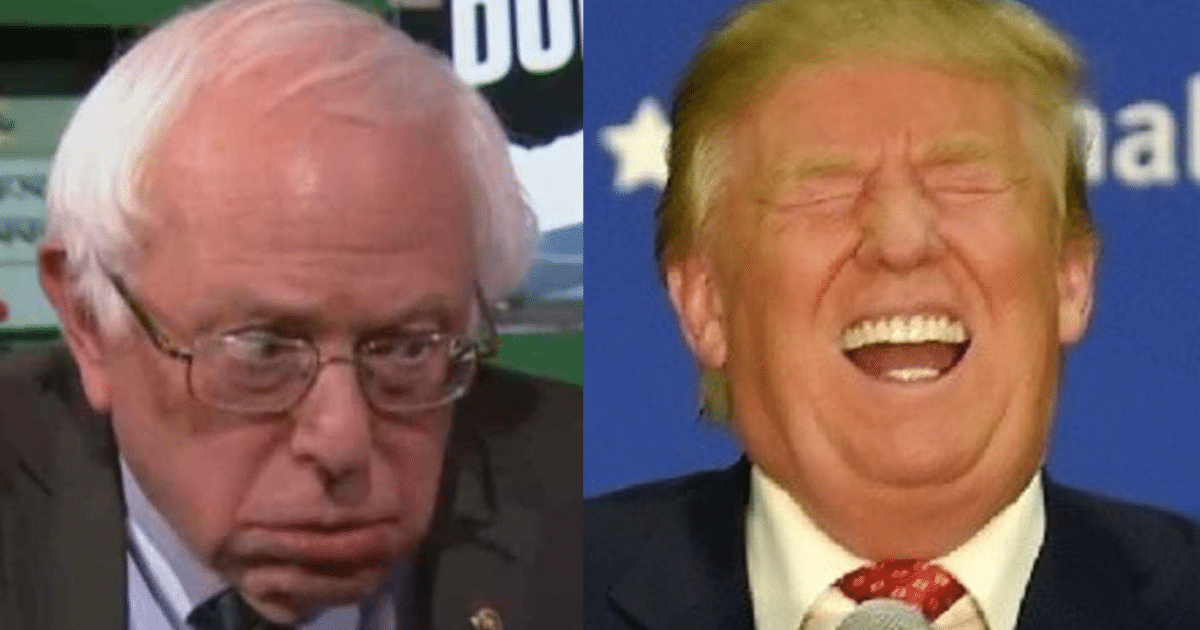 Bernie Sanders has 99 problems…oh, wait…make that 100!

You would think on the heals of his improbable and surprisingly strong run for president, Bernie Sanders would be basking in his newfound clout and fame.

Instead, his wife is under investigation for fraud after she lied to investors, stole a few million dollars and managed to get the college she ran shut down…an investigation that he is being probed in as well.

On top of that, Sanders, technically an independent socialist, not a Democrat, is the target of both the Democrat establishment for damaging Hillary Clinton (like she needed any help with that) and the left-wing crazies that thinks he is a crass, disingenuous fraud living a life of luxury while those represents continue to suffer under the fascist heal of the boot of the blah, blah, blah.

It’s actually this group that is now the bigger thorn in his side. They just decided to kick him out of the Senate!

Svitavsky, who calls himself “a bona fide, strong, left-wing Christian liberal,” says he shares many of Sanders’ political views — if anything, he adds, “I’m more liberal than Bernie” — but he is no fan of Sanders’ conduct, calling him “a vicious politician. So many good words, but so arrogant.”

Svitavsky says he was spurred to enter the political arena by the 2016 presidential campaign. “Bernie was very much responsible for Trump’s election,” he asserts. “I was amazed that Sanders wouldn’t do all that he could, once Hillary [Clinton] got the nomination, to elect Hillary over Trump, who would destroy all the things he supposedly believes in.” 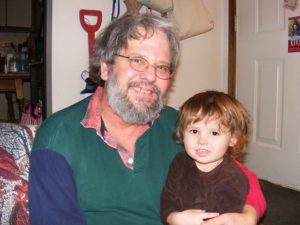 Apparently Trump Derangement Syndrome is now causing the left to eat itself.

Personally, I am going to make some popcorn and enjoy it.