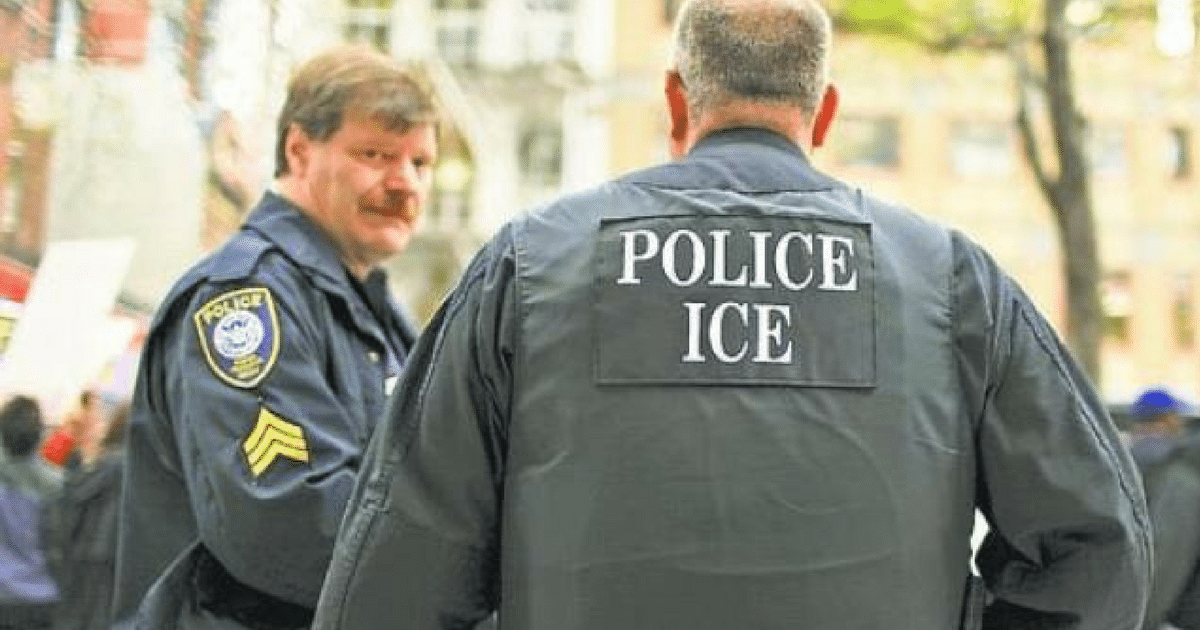 It shouldn’t be any surprise that one of the biggest criminal problems of Trump’s administration is illegal immigration.

I didn’t say that right – it’s not the illegals that are the biggest criminal problem. It’s the people who are supposed to be enforcing those very immigration laws.

Sanctuary Cities are the biggest criminal problem Trump has – whole groups of liberal lawmakers who have made it their business to publicly disobey the president.

It’s hard to have any authority if half the country loses all maturity and decides to rebel for show.

Thankfully, there are as many people who obey the president as there are who thwart the rule of law. Which means, in this case, that if you decide to let illegal aliens go after ICE requests that you detain them…well, ICE is just going to arrest them anyway.

Something about having all the efforts of Sanctuary Cities end with no success whatsoever…just makes me cheer.

Immigration officers based in New York City arrested 42 criminal aliens released by sanctuary jurisdictions. Thirteen other foreign nationals were also arrested as part of a six-day targeted operation carried out by U.S. Immigration and Customs Enforcement.

In total, officers arrested 55 illegal aliens. Forty-two of those arrested had been in New York law enforcement custody and were released despite ICE having placed immigration detainers on the aliens.

There’s a few things of note here, besides the giant, obvious thing of note – namely, that the city of New York had these men in custody, didn’t keep them there after ICE had requested that they hold them just long enough for ICE agents to get there, and let them go, just to give ICE agents a headache. Because then ICE had to round them up again.

New York’s actions were fruitless, of course – all the illegal aliens were still arrested. It just took longer, and was more expensive. Way to go, De Blasio.

And the aliens themselves? They weren’t just guilty of crossing the border without paperwork. Drug possession, weapons possession, and assault are on the list for some of these men.

Be glad ICE knows how to do its job. Even if NY doesn’t.

Not so sure the Blue Wall has de Blasio's back on sanctuary city. Think the Feds might have had some cooperation on the down low? https://t.co/kuzaIj6R9a