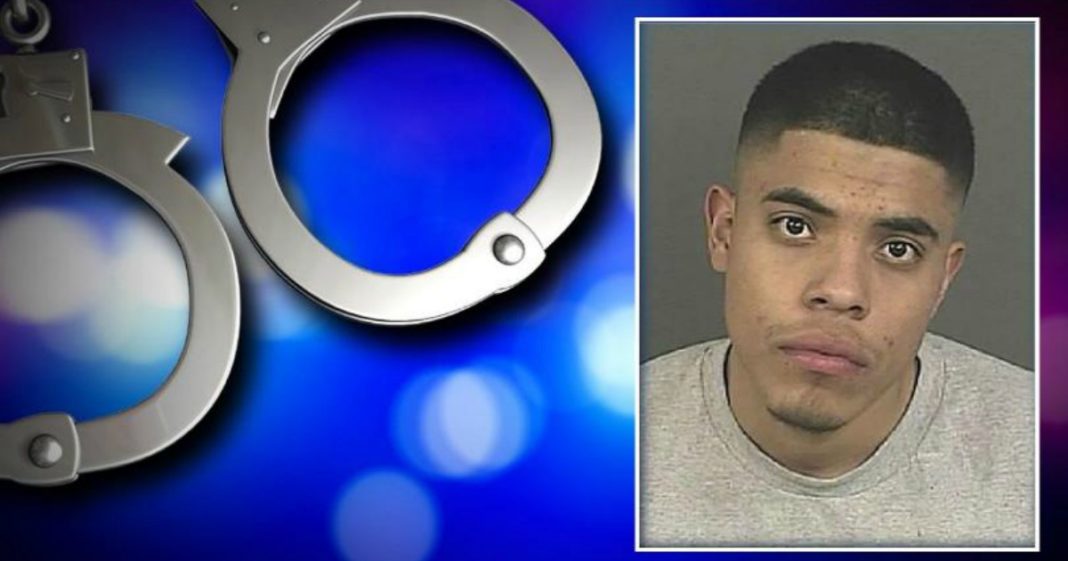 Most people with common sense agree with President Trump. The immigration crisis in this country is out of control.

Because of our weak southern border, criminals are free to flood the United States with little hindrance. Thanks to Obama’s illegal and terrible immigration policies, even illegal aliens caught by the government were allowed to stay.

Rarely were they ever properly prosecuted and deported.

Even when illegal aliens commit violent crimes, including rape and murder, they seem to have more rights than U.S. citizens.

They can flee to sanctuary cities and be protected. Or they can be released from jail, to walk free among Americans.

Trump has taken a strong stance, vowing to protect American citizens. Yet there are those liberals that are vowing to resist him, putting the interests of criminals and aliens above Americans.

It seems with each passing day we learn of more cases where their rebellion costs a person his life.

Denver police have charged an illegal immigrant with murdering an American just one month after they released the alien from jail despite pleas from federal immigration officials.

The criminal illegal alien, Ever Valles, was arrested in February and charged with the murder of Tim Cruz, 32. The victim was waiting at the Sheridan light rail station when Valles and accomplice Nathan Valdez allegedly approached him with the intent to rob him, according to Fox 31, Denver.

The Hispanic-American victim was a landscaper and a graduate of Denver’s Lincoln High School who had turned 32 only three weeks before his Feb. 7 murder.

The release-and-murder sequence has happened in other states, most notably, with the July 2015 murder of Kate Steinle in California by a released illegal alien.

Are liberals just crazy, or do they really want Americans to die? How else can you explain these frequent cases?

It seems like politicians and judges who protect illegals care more about sending a message, than doing their job.

They are supposed to put the interests of Americans first, instead they bend over backwards to help people who shouldn’t be in America in the first place. Why wasn’t Valles deported the moment he was convicted? Why wasn’t he properly prosecuted for his crimes?

This murder — and many others — was TOTALLY AVOIDABLE. Yet our liberal, PC-driven leadership let it happen.

The left no longer cares about actual Americans. They only care about protecting their agenda, even if it means the death of citizens. This event proves that, crystal clear.

Unless these failures are removed from office and replaced by people who care, then more events like this will happen.