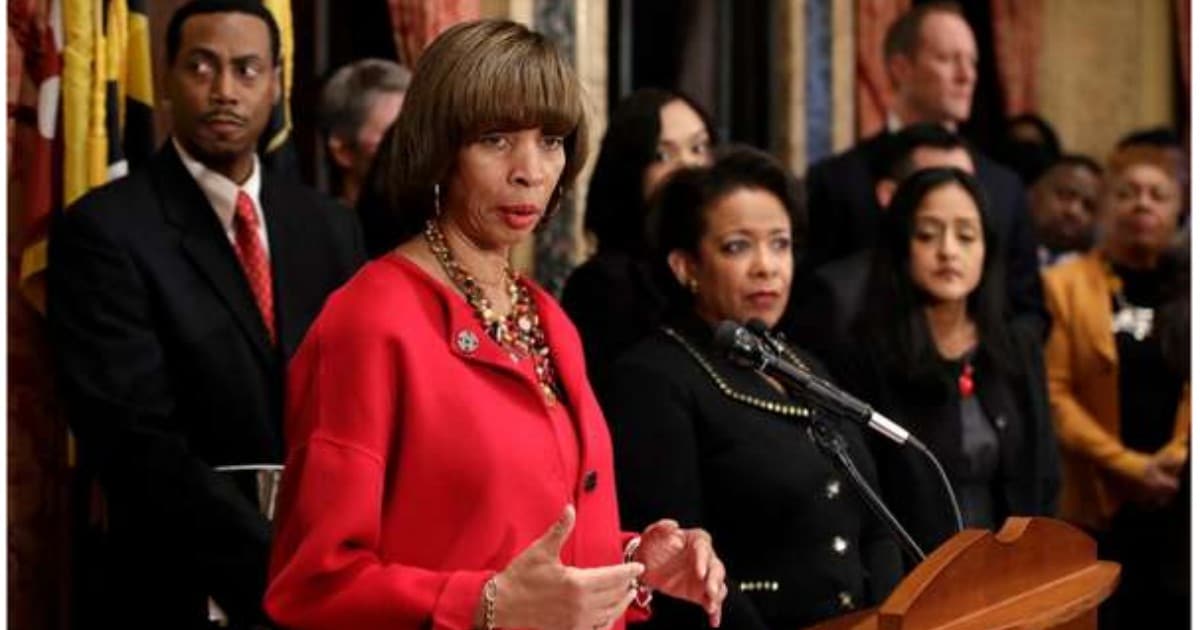 Liberals never learn from history or their mistakes, and I have proof – embarrassing, sad, and yet hilarious proof.

Sanctuary cities, and the leftist lawmakers that protect them, are a big reason – the big reason, really – why Trump’s immigration policies aren’t working faster. When you have whole cities willing to protect criminals, it’s a sure bet that it’s harder to catch those criminals.

Luckily for those of us who live in reality, when you have whole cities willing to protect criminals, it’s a sure bet that those cities will experience a rise in crime.

And sometimes, those same cities will have to come crawling back to Trump for help. Cue the city of Baltimore, Maryland.

The number of homicides in Baltimore this year is soaring  — reaching 100 before the end of April for the first time in nearly two decades — and the mayor is asking the FBI for more help.

“Murder is out of control,” said Mayor Catherine Pugh, at her weekly news briefing Wednesday. “There are too many guns on the streets. We’re looking for all the help we can get.”

CNN, of course, neglects to tell you that Baltimore is a Sanctuary City. That, at least, would explain what the problem is.

Or part of the problem, at least. Because the other half of Baltimore’s Sanctuary Crime problem is a much harder problem to solve – not enough cops.

As it turns out, not nearly enough. From the Daily Caller:

On top of an over 30 percent increase in murders, the city is also experiencing a shortage in police officers.

The city is operating with the lowest number of officers in about a decade — 2,500 police officers. Usually, the department has 2,900 officers. 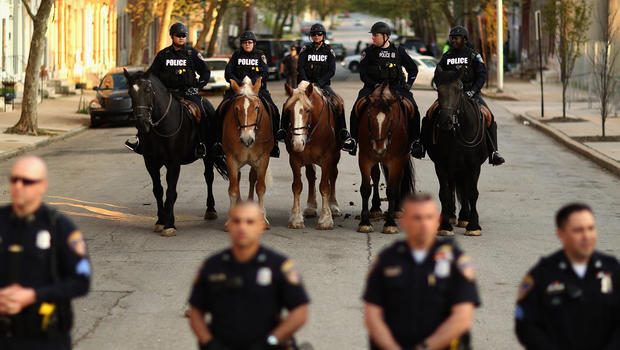 Losing 15% of your men is a crippling blow to any system. It’s a surefire way to lose a war, and it’s definitely a way to lose a city.

Luckily, Baltimore’s liberal mayor, Catherine Pugh, has addressed at least part of the problem. FBI agents are flooding the city, ready to help the local cops find and arrest the hidden crowds of murderers.

But someone should tell her that it would be way easier to simply call in ICE, and deport the illegals.