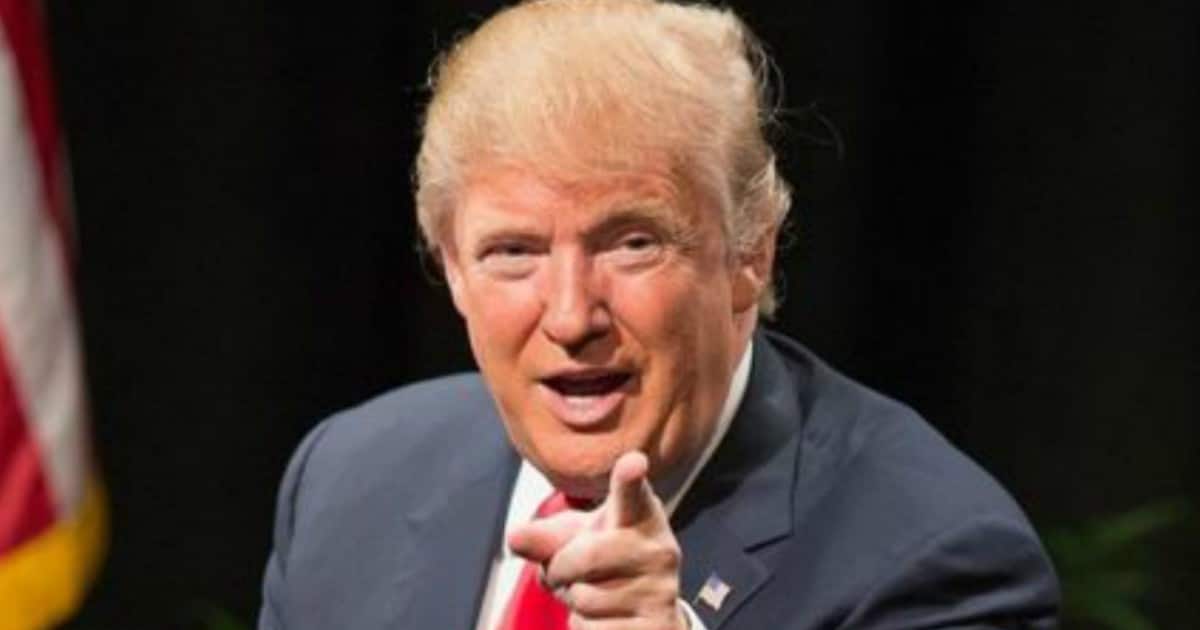 It’s becoming harder and harder to side with the Left on illegal immigration. Sanctuary Cities are facing bankruptcy.

News of illegal immigrant atrocities is becoming more widely known. And lawmakers around the country are siding with Trump, and, in some cases, giving him all the help that they can.

Normally, those lawmakers that are fully on board with Trump are those in the conservative Midwest – think Texas, or anywhere in the Bible belt.

But in a strange twist of fate, the new voice for ‘Obeying and Enforcing the Laws we Already Have on the Books’ isn’t a Texas lawmaker – it’s one from a consistently liberal blue state.

Ladies and gentlemen, meet Bristol County Sheriff Thomas Hodgson, a man who not only knows the law, but is prepared to arrest those who don’t enforce it. Including, as it turns out, the leaders of sanctuary cities. 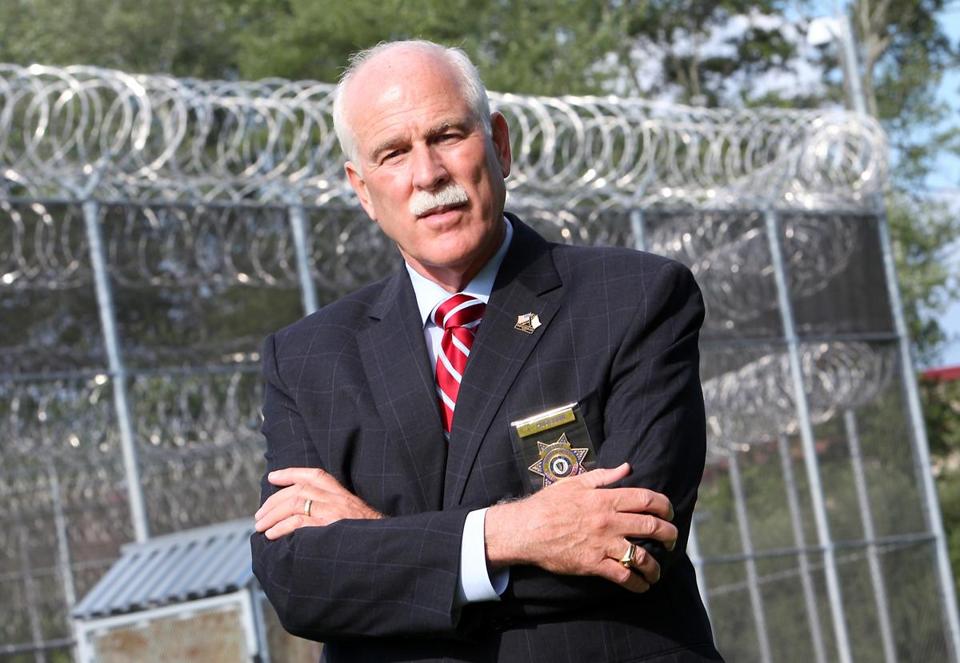 A Massachusetts law enforcement official testifying before Congress on Tuesday called for leaders of sanctuary cities to be arrested.

Bristol County Sheriff Thomas Hodgson told the House Subcommittee on Illegal Immigration that sanctuary cities “have become magnets for illegal aliens, some of which have violent criminal records.”

Now, Sheriff Hodgson knows his stuff. Seriously. And this next quote proves it.

“If these sanctuary cities are going to harbor and conceal criminal illegal aliens from ICE, which is in direct violation of Title 8 of the U.S. Code, federal arrest warrants should be issued for their elected officials,” Hodgson said.

“Our citizens would be safer if we never stopped enforcing immigration law and if we never formed or turned a blind eye toward sanctuary cities.”

Hodgson’s testimony before Congress wasn’t just a general suggestion – there’s someone specific he has in mind. And her traitorous actions will make you, and all conservatives, furious. Rep. Michelle DuBois warned her constituents in a Facebook post “if you are undocumented don’t go out on the street. If there is a knock on the door of your house and you don’t know who it is, don’t open the door.”

That’s right – a liberal representative is warning illegals that ICE is coming for them. She’s giving specific dates and times.

This is aiding and abetting, plain and simple. We arrest people for that. We charge and imprison them for that.

Hodgson’s plans would certainly arrest a lot of liberals. And it sounds good to me.