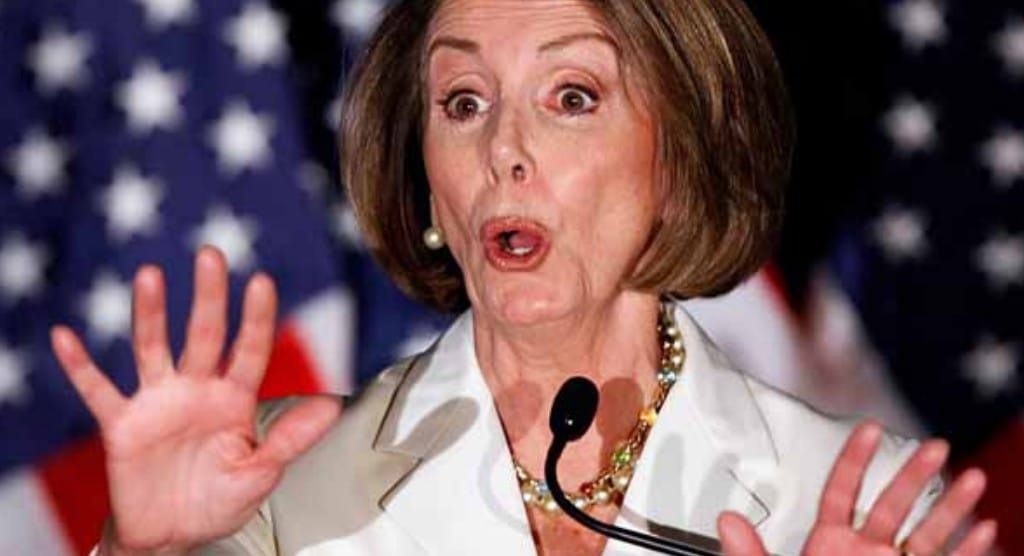 Everything the mainstream media says is a lie.

We can say that safely now, even without President Trump’s epic dressing down of the press yesterday afternoon.

The liberal media has been waging a war against American values for years. Recent years have shown their utter disregard for our values, beliefs, laws, or traditions.

Even their own journalistic ethics have been thrown out the window, in order to promote liberal doctrine.

They want you to believe that vast majorities of Americans are against him — despite his very recent and decisive victory.

The truth is more Americans are on board with the President than ever before. Despite the ranting and raving of the hard left and media, citizens want to see Donald Trump thrive and fulfill his campaign promises.

And the statistics are in his favor.

Hispanic voters support President Trump’s new focus on deporting illegal immigrants with criminal records and punishing some 300 cities that grant “sanctuary” to undocumented criminals, according to a new poll.

The survey for Secure America Now found that 56 percent of Hispanic voters approve of deporting criminal illegals. Some 31 percent don’t.

What’s more, they back the president’s executive order to end the Obama administration’s “catch and release” policy at the border.

Over all in the McLaughlin and Associates survey, 69 percent of all voters back the president’s plans. Those are some staggering numbers. If you’d ask the MSM, they’d say all Hispanics are against Trump. They’d want you to believe that all Latino Americans are here illegally and want to protect this toxic practice.

Instead, those law-abiding Americans want to protect their families and towns — just like every other American.

What’s even more interesting are the numbers from the rest of the poll.

Where are all the ranting liberals who are storming the streets, burning college campuses, and destroying property?

Apparently even the majority of liberals are on board with Trump’s plan to keep America safe.

And the media wonders why we don’t trust them.