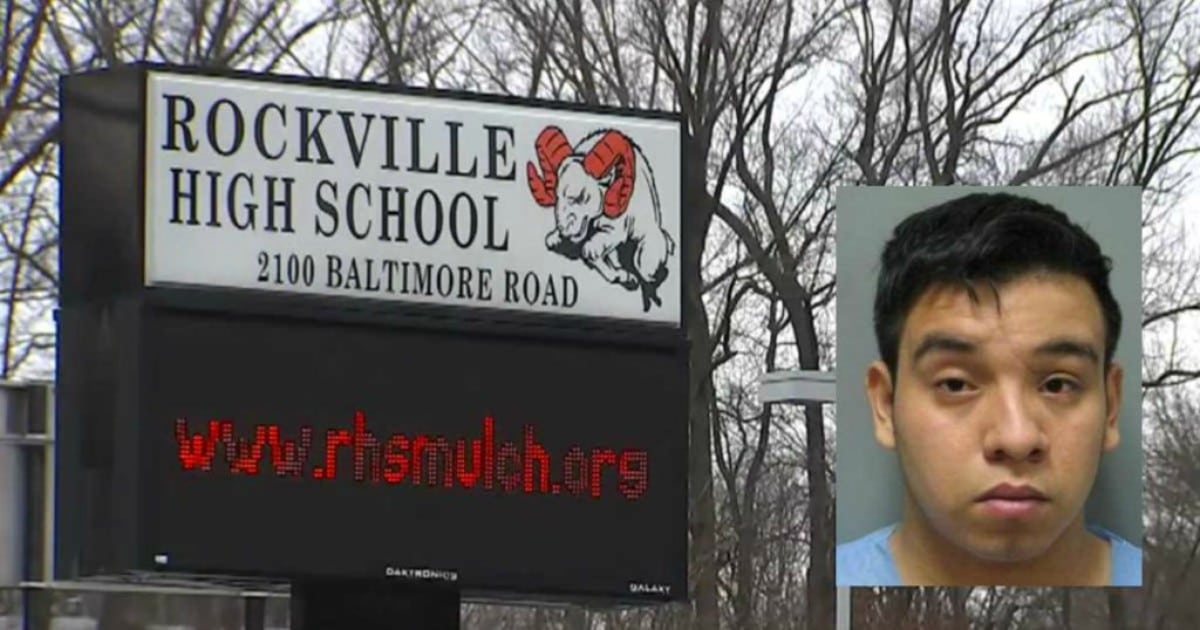 The following two news items started trending together. I swear, reality is so much better than fiction.

Idiot Democratic mayors across the US declared their cities a Safe Space for illegal immigrants.

Meanwhile, in Maryland, an illegal immigrant youth raped a young girl in a school bathroom.

The two news items started trending together. I swear, reality is so much better than fiction.

The Democratic mayors, in a typical attempt at getting attention, took selfies and Snapchatted pictures of students in classrooms under the title #MayorsStand4All campaign.

You know, instead of the ‘we protect illegal lawbreakers’ campaign.

Mayors across the country are joined together in our support of the New Americans who strengthen our cities and economy. #MayorsStand4All pic.twitter.com/AKrYBs6wKD

The hashtag hit the news at roughly the same time as the news that an illegal immigrant from Guatemala raped a girl in a Maryland school.

Keep in mind that Maryland was well on its way to becoming a sanctuary…state.

I swear, I’m not making this up.

The bid to promote sanctuary cities as welcoming homes for economy-boosting New Americans didn’t rate much coverage; however, seeing as it fell on the same day that the Montgomery County Public Schools finally held a press conference regarding last weeks’ horrific rape of a 14-year-old in a school restroom, it only seems right that someone should highlight New York City Mayor Bill de Blasio’s quote in particular.

That quote, to be clear, is this: “our message is that our schools are a place of safety.”


Mind you, de Blasio was talking to illegal immigrants in that quote, and telling them that they shouldn’t have any fear of being deported.

The campaign has a number of other curious and illogical points…illegals are called ‘New Americans,’ which is odd, considering that the illegals are skipping exactly the process to become New Americans in the first place. But certainly the most odd and extreme thing about the #MayorsStand4All campaign is that it doesn’t stand for victims of crime. At all.

Indeed, had mayors across the country stood for the victims of this crime, illegal and violent students in American high schools would be long gone.

Perhaps a better hashtag would be ‘LawsDontMatter.’ Or, better put, ‘AmericanLivesMatter.’

The bid to put illegal rights ahead of the rights of ordinary citizens is, thankfully, being very angrily resisted by a number of prominent Republicans, and citizens in Maryland and elsewhere.

But if the strange positioning of both a cry for sanctuary and a rape isn’t enough to convince people that Republicans are right, I’m not sure what will be.