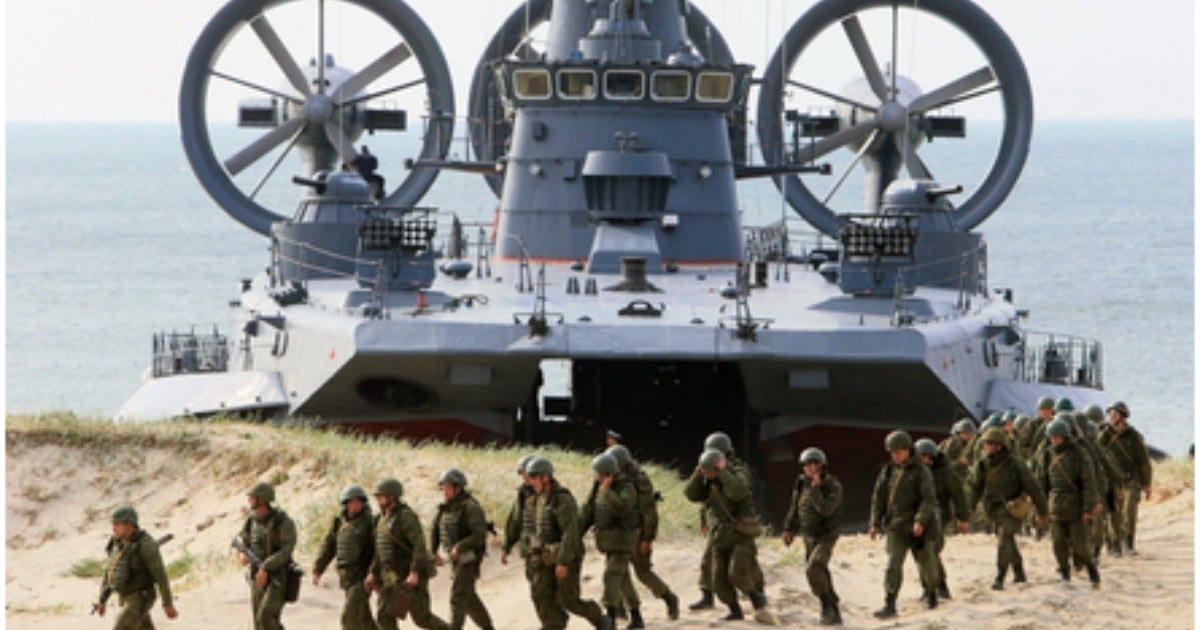 Russia is about to showcase its military might in the biggest show of force it’s had since the Cold War. But that’s not the part that worries US analysts. Not the biggest worry, anyway.

Let’s talk Cold War history – Russia, after losing, has been surrounded by the armies of the US and Europe. And all of them are prepared to resist a new, and stronger, Russia, just in case she decides to get aggressive again.

That collection of armies, of course, is NATO. And Russia’s been inching towards NATO outposts ever since.

Which brings me to the first, and smaller, reason why this exercise is scary: it puts Russian forces closer to NATO. And it doesn’t look like they’ll leave. The Pentagon is turning its attention to Russia’s increasing military might.

Defense and military experts from around the world will be anxiously watching a war rehearsal in mid-September in Belarus, where Russia is expected to mobilize nearly 100,000 troops and showcase some newly developed shiny objects.

Analysts say the exercise, known as Zapad, is poised to be Russia’s largest and most complex display of combat forces since the end of the Cold War.

The scope and breadth of Zapad are making U.S. allies in Europe nervous. Chairman of the Joint Chiefs of Staff Gen. Joseph Dunford last week characterized Russia as the “most capable state actor that we face.”

Obviously, Russia wants the world to see these weapons. Even if the US military is still greater.

And the first great fear, as I mentioned earlier, is that this is a ploy to get closer to NATO.

The exercise in Belarus is alarming Eastern Europeans because they view it as an attempt by Russia to deploy forces closer to NATO. “The great concern is that they’re not going to leave,” [said Gen. Raymond Thomas]. “And that’s not paranoia.”

The second, bigger fear? It’s this.

Russia spends a lot less money on its war machine than does the United States. Its advantage is that it employs forces in nontraditional ways.

That means, of course, cyber warfare.

A little more Cold War history – Russia lost for the same reason everyone eventually loses a long-term war: too much money spent on a losing battle. Russia was in Afghanistan, and kept losing million-dollar planes to thousand dollar rocket launchers. They went broke.

We’re spending billions on aircraft carriers, but little on cyber warfare. One good hack, and the ships are done for. We’re in the same position that Russia was.

Changes need to be made, and soon.