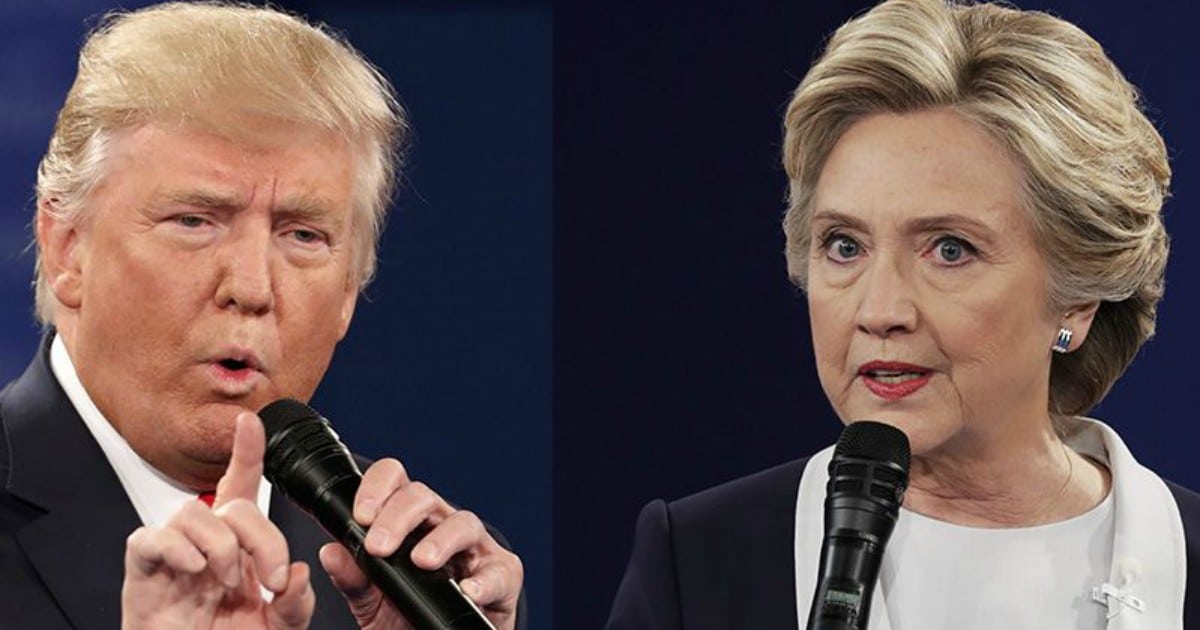 The democrats refuse to acknowledge the real reason they lost the election.

After years of big, empty promises made to the American people, voters chose to reject the failed policies of Obama and the DNC, for a new direction.

They didn’t trust Hillary, were tired of democratic rule, and were excited to see what Trump could do.

Instead of looking at their party platform and working for reform, the democrats continue to make excuses for their loss, only driving more people away from them.

The most ridiculous is the claim that Donald Trump was working with Russia hackers to steal John Podesta’s emails and undermine the election.

Despite months of complaints and attacks via the media, we have yet to see any real evidence that such a thing happened.

In fact, the FBI investigation into the case had found no evidence that Trump worked with Russia.

But the dishonest democrats in D.C. want to find innocent connections between officials and the Russians and make them look like collusion, as they did with Michael Flynn and Jeff Sessions.

The problem? Even Hillary’s people were talking.

Kremlin spokesman Dmitry Peskov was interviewed by Fareed Zakaria on CNN today and confirmed that Russian ambassador to the U.S. Sergey Kislyak met with Trump associates over the course of the presidential campaign…

The spokesman for Russian President Vladimir Putin said it was likely that Kislyak had meetings with associates of Democratic nominee Hillary Clinton too.

‘This is his job,’ Peskov said of Kislyak’s meetings with Trump’s inner circle, including conversations with ex-National Security Director Michael Flynn, who was forced to resign after it was discovered that he misled Vice President Mike Pence over discussions Flynn had with the Russian ambassador.

The hypocrisy and stupidity of the left is on full display over this witch hunt. Political leaders and campaign people frequently met with ambassadors, business leaders, and figures of all kinds over the course of a campaign.

They discuss the state of their countries and a variety of other matters.  It’s all part of the job.

Yet the deceptive left wants you to believe those talks were part of a large conspiracy, conveniently ignoring same talks Hillary’s people had with the Russians.

The want to distort the facts to push their story that Trump worked with the Russians to “hack” the election. That simply isn’t true.

When will Americans learn to reject everything these dishonest, corrupt, and bitter democrats say? When we will finally oust this underhanded party and replace them with leaders with integrity?