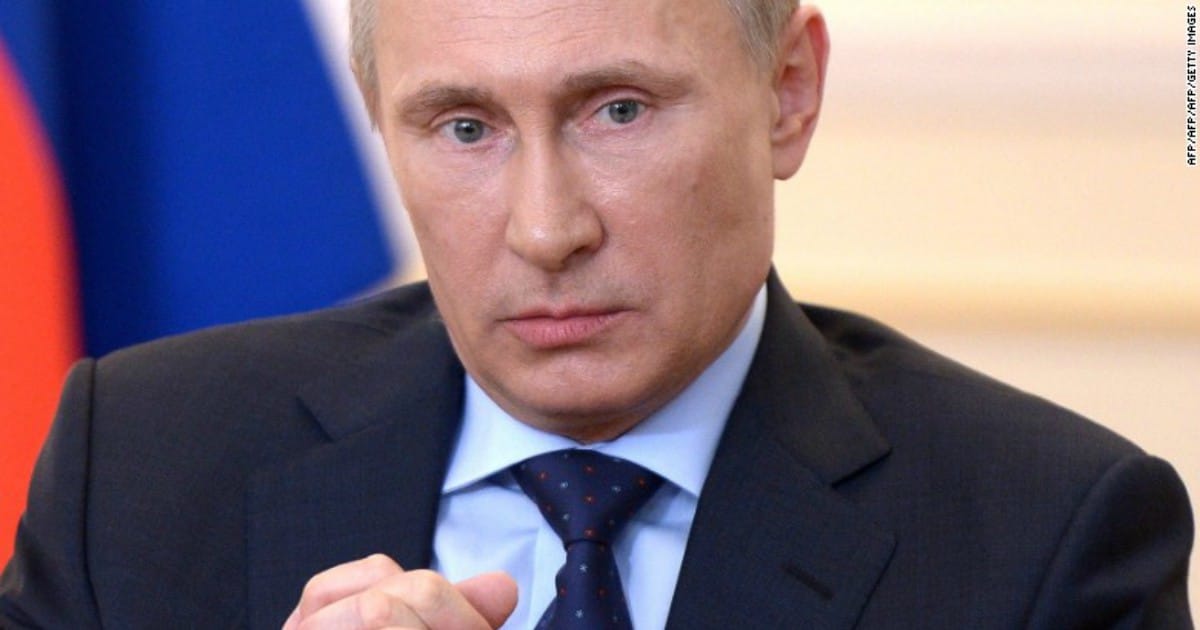 The threat of a war between Russia and the US just got one step closer. There’s not many steps left.

Russia, you’ll recall, has already made threatening moves against the United States. They’ve opposed any military move Trump makes to help civilians in Syria. They’ve tested our borders with their warplanes. They’ve forced us to test their borders in return.

Those, however, are still small and manageable steps towards war. You can roll those back, if you have to.

But you can’t roll back shooting down a US fighter plane. And Russia is hinting that it will do just that.

Russia has said it will treat US warplanes operating in parts of Syria where its air forces are also present as “targets” amid a diplomatic row caused by the downing of a Syrian jet.

The country’s defence ministry said it would track US-led coalition aircraft with missile systems and military aircraft, but stopped short of saying it would shoot them down.

A hotline set up between Russia and the US to prevent mid-air collisions will also be suspended.

The last part is probably the most important.

A hotline between the US and Russia has existed in some form since the Cold War. It was installed to prevent the two countries from going to war, after the Cuban Missile Crisis nearly led to a catastrophic thermonuclear apocalypse.

It’s handy, quite frankly, to have a quick way to talk to your enemy, just in case you want to de-escalate.

Problem is, the US and Russia are now both helping fighters in Syria – a country that just happens to be great friends with Russia. And when we shoot a Syrian plane, we’re basically shooting at Russians.

And, of course, we shot down a Syrian plane.

For the record, we had good reason.

A US F-18 Super Hornet shot down a Syrian army SU-22 jet on Sunday – the first such downing of a Syrian jet by the US since the start of the country’s civil war in 2011.

Washington said the jet had dropped bombs near US-backed forces but Damascus said the plane was downed while flying a mission against Isis militants.

It goes without saying that Russia will take Syria’s side in any case of he-said, he-said with the US and Syria. Between ‘you were about to bomb our US forces’ vs. ‘no, I was about to bomb ISIS,’ Russia’s going with ‘bomb ISIS.’

The unfortunate result, though, is that now every plane over Syria airspace is tracked by Russian surface-to-air missiles. And we don’t have a way to get them on the phone anymore. That’s very bad.

Trump may well have the most difficult presidency in modern history.