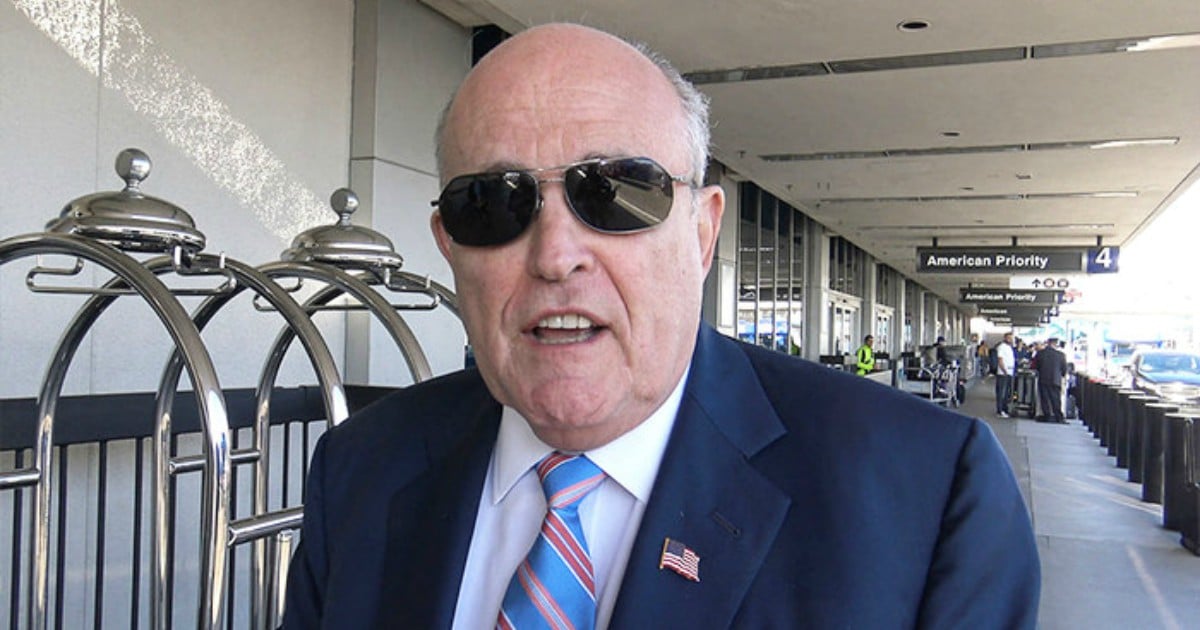 Rudy Giuliani is the beloved former mayor of New York and celebrated republican.

After supporting President Trump during the election, though, he’s gone quiet. Many people wondered what he was up to.

Now, after some time has passed, we learned some unfortunate news about the politician.

Rudy Giuliani was rushed to the hospital for “emergency surgery” after his knee gave way on vacation in Long Island on Sunday.

“I was a catcher from a very young age, and I have suffered with ‘catcher’s knee’ for years, and the doctors said it would deteriorate,” Giuliani told Page Six from his hospital bed.

The former New York City mayor’s knee condition finally caught up with him on his first day of vacation while he and his wife Judith were hosting a barbecue at their Long Island home.

“My knee gave way when I was walking on Sunday,” Giuliani explained. “I tried to get up but Judith ordered me not to move. If it hadn’t been for her, the injury would have been a lot worse. I now call her ‘Nurse Nancy,’” he joked…

“I am already up and limping around. I’m a tough guy, so this isn’t going to stop me.”

Giuliani’s wife, a trained nurse, discussed his condition, saying the surgery went well. But he will be on crutches for a while.

Hopes are high among the Giuliani clan. After all, Rudy’s a fighter and never gives up. This injury was a long time in coming, so it wasn’t a surprise. But the quick thinking of his wife and the dedicated work of doctors and surgeons made sure it wasn’t worse than it needed to be.

For many conservatives and New Yorkers, Giuliani is more than a former mayor. He is a symbol of the never-give-up spirit of this country, and an example of tireless and true leadership.

In the terrible events of 9-11, it was Rudy who led New York out of darkness. His leadership and strength helped millions of Americans soldier on after the worst of times.

Now he is soldiering on still. An injury like this isn’t enough to keep him down.

Hopefully he’ll be back on his feet soon.