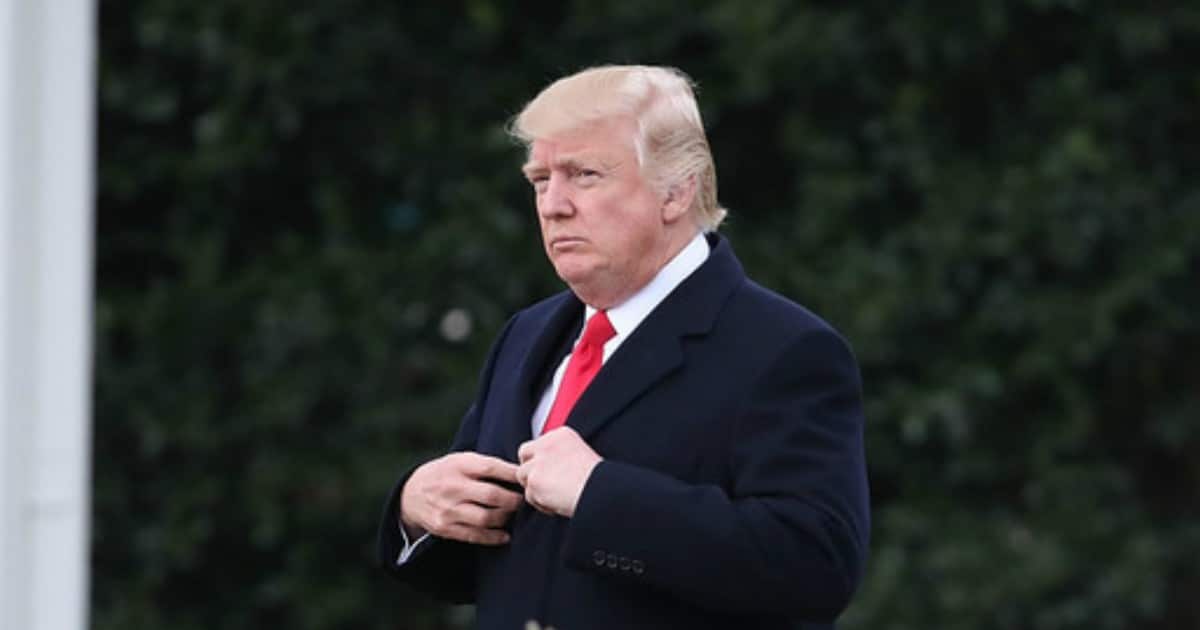 The president’s vow to make America great again has many detractors.

Long time politicians and government officials want to keep things the same. Corrupt leaders are afraid of what might happen if the power is given back to the people.

That’s why there is so much resistance. And it’s also why this White House official appears to be going rogue.

An undated, unclassified letter McMaster sent to Rice gave her “unfettered and continuing access to classified information and waiving her ‘need-to-know’ requirement on anything she viewed or received during her tenure,” according to a report from Circa…

Trump was reportedly not aware of the letter or McMaster’s decision, according to two White House officials and one intelligence official, who spoke to Circa on condition of anonymity… “In essence, anybody who committed a violation as she did would not be given access to classified information,” the official reportedly said. “In fact, they would have their security clearance and right to ‘need-to-know’ stripped.”

There’s been much talk about the actions of McMaster in recent days. His decisions seemed to be motivated against Donald Trump’s plans for America.

Evidence suggests he is loyal to the old ways, the policies that protect the establishment. Policies that strip power from the American people.

This move to preserve the clearance of Susan Rice is odd and inappropriate. A former staffer of a past administration usually relinquishes their authority and privileges. They no longer work there, so why should they keep them?

For Rice to keep her clearance and access to past information is unnecessary. She no longer serves the White House.

So why let her keep it? Why allow a now outside figure access to information, even information that is old? Especially a figure that was accused of leaking information to the press. She should be the first to get her access revoked.