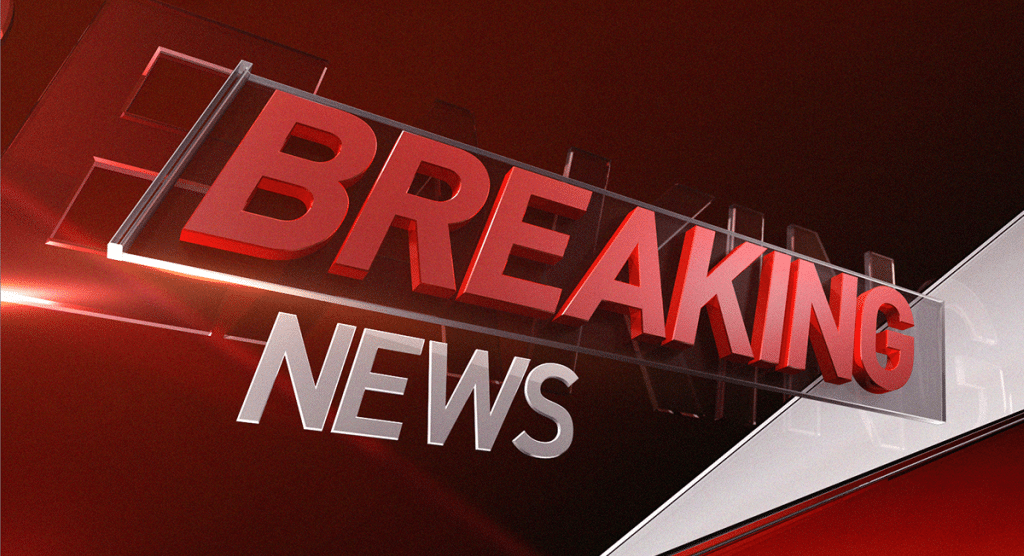 You may remember early last year this retail giant’s decision to open their bathrooms to all customers, regardless of their gender.

In an effort to pander to the “transgender” public — a shockingly small number of people — they claimed anyone could use any bathroom in their stores, based on how they identified sexually.

This brought massive backlash, as millions of women and parents were concerned over their safety. Parents were worried that men would be using the same bathroom as their young daughters.

Women feared for their safety, as dangerous individuals could follow them into the bathroom. The retailer behind all these new fears? Target. It was an idiotic decision, brought on solely by political reasons. Target didn’t really care about transgender people, they only wanted to look good in the liberal media.

They hoped it would somehow bring good press to the company and further force radical, liberal redefinitions to basic human biology.

As it turns out, many people were horrified by the retail store’s decision. They have suffered financially since the move.

It has not been just a one-time drop off; over the course of last year, they continued to lose business and money over the issue.

The drop has been so bad, they’ve been forced to cancel major changes to their store.

Retail giant Target has abruptly shuttered two high priority projects which were intended to guarantee the company’s future, amid the public boycott provoked by the company’s insistence on transgender-friendly, mixed-sex, dressing rooms.

Target announced the end of two projects as the stock price fell 64.77 at market close on Feb. 8. That’s down from $83 dollars when the boycott began once the company made its transgender policy change on April 19.

The stock price drop has slashed roughly $10 billion from the company’s value on Wall Street.

The projects included one called the “Store of the Future,” a ludicrous design that would employ robots instead of employees that would bring merchandise to customers from a warehouse-like setting.

The other project, called “Goldfish,” resembled efforts to cut into Amazon’s online retail model, where Target’s website would allow manufacturers to sell products directly to customers.

Both ideas would have failed on their own merits.

People who go to a physical store would prefer to have a human being help them, not rely on a robot that would either be difficult to communicate with or possibly break down.

Trying to cut into Amazon’s online presence is surely futile, as the online retail giant is far too advanced at this point to rival.

Yet looking at the continued drop in stock value and the ongoing boycott from concerned Americans, it’s easy to see why Target stopped these costly projects.

With customers leaving the store, choosing the many alternatives online and otherwise, you’d think Target would reverse this radical transgender policy.

Recent polls have found that few Americans support transgender issues. In fact, very few even identify as being the opposite gender they were born as.

Very few people try to live as members of the opposite sex. A study of the 2010 census, for example, showed that only 1-in-2,400 adults had changed their name from one sex to the other.

If Target wants to quit the politic game and appeal to regular Americans, then they need to drop this transgender cause immediately.

Otherwise, we always have Walmart to go to.