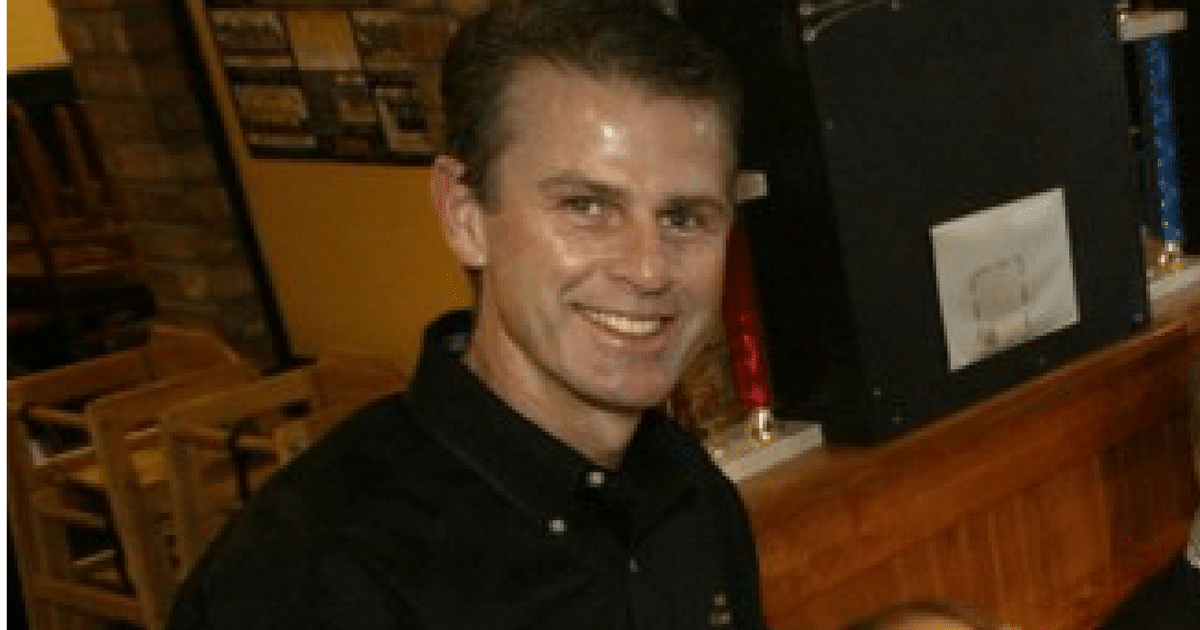 The issue of NFL players protesting the national anthem has reached its boiling point over the past few weeks, and it serves as yet another example of an avoidable problem that was caused by not thinking things through.

President Donald Trump called the players out for doing so, and even more would protest in response.

Confusingly, there were varying explanations for exactly why the protests were happening to begin with.

Regardless of reasons, many fans have been put off by this behavior. Trump touched that nerve successfully, and even more fans were ticked as the protests grew.

Public backlash has been growing, and the NFL as a whole is now scrambling to reexamine things.

Independent Journal Review offers up an amazing example of how one fan stood up to say he wasn’t going to take it anymore.

There has been outrage across the country over the national anthem protests that NFL players have participated in that has led to a serious drop in ratings, ticket sales plummeting, and fans boycotting, but now a restaurant owner has joined in on the drama.

A restaurant owned by Bill DeFries called Beef O’Brady’s located in Beavercreek, Ohio, has decided to fire back at the players and their protests by no longer showing NFL games, despite its popularity in the restaurant.

DeFries was taking a huge risk by going in this direction. In spite of the unnecessary controversy, the NFL remains a huge draw.

He had no idea how his customers were going to respond to his decision, but he wound up being pleasantly surprised.

Dayton Daily News reports that after they hung the sign, DeFries stated:

“The response was just remarkable last night. We had people coming in that had never been to our restaurant.”

DeFries even said that there were lines out the door, but “people were patient and really showed their gratitude.” DeFries is a U.S. Marine Corps veteran and believes that while the players do have the right to protest and voice their views, during the national anthem is the wrong setting to do so.

Trump has been ripped to shreds by the mainstream press for his remarks on the anthem controversy, but that’s just par for the course.

The press remains incapable of grasping a simple fact about Trump: he has his pulse on the average American voter in a way that the press never will.

For confirmation, look no further than last year’s presidential election results, as well as the looks of shock and indignation on the faces of members of the elitist press.

As for the anthem controversy, the fans have spoken. Now it’s time for the NFL to step up to the plate and make it right before alienating even more of them.

We wish DeFries nothing but continued success for his business as he continues to stand up for what he believes.