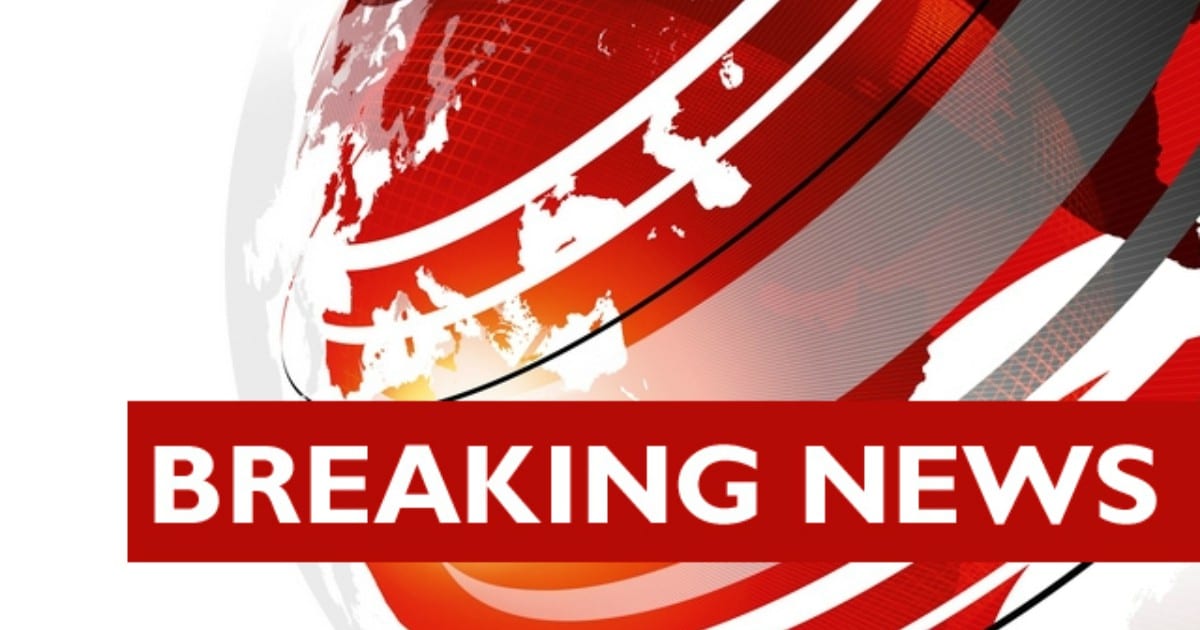 As a rule, I bash liberals quite a bit whenever I can. They usually deserve it.

But it’s comforting to see them band together to condemn the latest group of Christians beheaded by ISIS fanatics, and see them write their frustration and anger about the issue to President Trump.

Just kidding. It wasn’t ISIS, or beheaded Christians – it was a bathroom sign that pissed them off.

Once again, in the ‘I’m not making this up’ news category, liberals are pissed off about an incredibly stupid and pointless issue – a bathroom sign.

Yes – a bathroom sign. It’s good to know the social justice warriors have a clear set of priorities about which issues are important.

Transgender activists have expressed concern over the restaurant placing a “don’t use the wrong one” sign outside of [the Steak and Catfish Barn]’s bathrooms.

The sign, which has been in place for about ten months, is to inform patrons that the establishment does not have a specific bathroom for transgenders, so pay attention.

The owner, Bob Warner, spoke up about why he put up the sign:

We have a lot of redneck guys that come in here. They’re big husky guys and I said ‘man alive!’ If their wife or their little girl walked in that bathroom and a man followed them in there, I wouldn’t have a restaurant.

Angry liberals without jobs have been smearing Bob and his restaurant online ever since this story broke. And their smears threaten violence.

Now, there’s something that’s easy to miss here, so I’m going to bluntly point it out – the owner of this restaurant is trying to protect transgender Americans.

He clearly is – he states outright that he’s worried about what would happen if one of his customers thought that a transgender customer was trying to harm a child.

Given Oklahoma’s history as a state full of rough and tough cowboys, what’s his name’s concern is completely legit.

Cowboys don’t screw around with someone who might be threatening kids. That guy’s going to get the living hell beaten out of him.

And if he happens to be a transgender, and the whole thing was an innocent mistake…well, you can’t take back bruises already given. So, when this restaurant owner tries to protect his transgender guests by putting up a sign, he is crucified by liberals who don’t think that he’s anything but a racist.

Probably because he lives in a red state and it’s surrounded by cowboys. Liberals do love their stereotypes, after all.

And many of these liberals have spent several hours bashing what’s-his-name online. Meanwhile, innocent people and innocent Christians are still being killed by ISIS.

Good to know that liberals have their priorities straight.