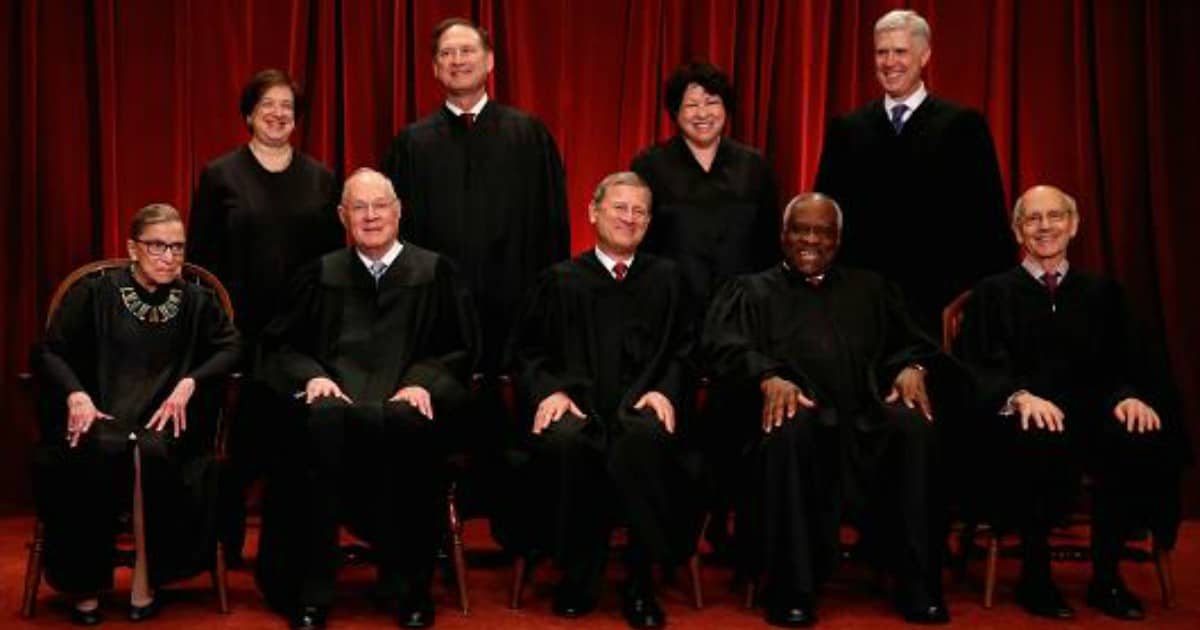 The Supreme Court will hear and decide on Trump’s travel ban this fall, and the Democrats have already painted themselves in a corner. Because they’re going to have to demand that one of the justices step down for this particular case – a justice they like very much.

That is, they’ll have to demand this, if they want to be consistent, and not blazingly hypocritical.

Let’s back up, and remember a few things: when Dems everywhere found out that AG Jeff Sessions had forgotten about a few public meetings with Russians before addressing Congress, all of American liberals went insane.

‘Jeff lied! He needs to recuse himself from the investigation!’ Over and over and over again. They demanded it.

Sessions, mind you, didn’t do anything wrong. He met with a lot of people in his political career, and had forgotten a few. And, just to appease people, but true to his word, he recused himself from the Russia investigation.

Now, however, the Supreme Court is going to judge Trump’s travel ban. And yet one justice in particular has a history of being anti-Trump.

But it’s a good bet that the Left isn’t going to demand that Ruth Bader Ginsburg recuse herself from this case. 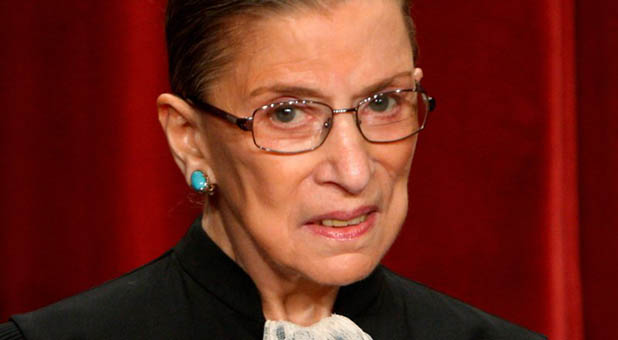 In a letter sent Monday morning, 58 House Republicans claim Ginsburg was “required by law” to recuse herself from the case because of comments she made about Trump during an interview last July.

Those comments, if you’d forgotten, are right here:

“He is a faker. He has no consistency about him. He says whatever comes into his head at the moment. He really has an ego.”

Honestly, if I hadn’t known she was trying to describe Trump, I would have assumed she meant Obama.

Ginsburg’s words show clearly that she has a bias against Trump. And now any decision she makes against him can be called into question.

Fact is, there’s good reason that public officials are usually encouraged to remain silent on criticism about their leaders. Sometimes conflicts of interest can happen. And Ginsburg should know this better than anyone.

But now the Dems have an awkward situation: they wanted Sessions to recuse himself for a mistake. He did so.

Now the Republicans want Ginsburg to recuse herself for something that was not a mistake. She hasn’t said she will.

The Leftist hypocrisy here is maddening.