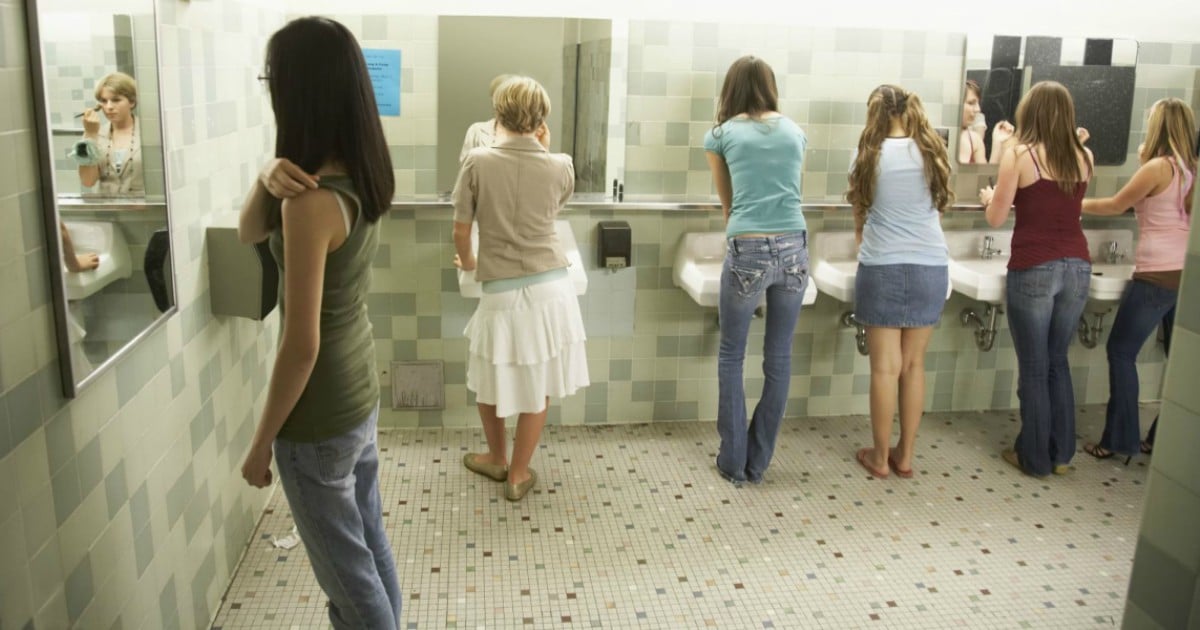 But usually that blindness is limited to thinking that socialism works, or that Che Guevara was a pretty good guy. Or maybe that Hugo Chavez is doing a bang-up job.

And that there’s no such thing as radical Islam.

And tax the rich, global warming is destroying our planet, and it’s up to the superior liberals to protect the rest of us, so please, give them all the power of government.

But even with all that, I wouldn’t have expected that liberal policies would go so far as to make people not even see themselves in a mirror properly.

And I’m speaking literally here – when I say ‘see themselves in a mirror,’ I mean their actual bodies, in a literal mirror.

A high school in California has done away with mirrors in its girls bathroom and substituted signs of affirmation.

Laguna Hills High School students look at signs that say things like, “You are beautiful” and “You are enough,” instead of looking at their reflections. 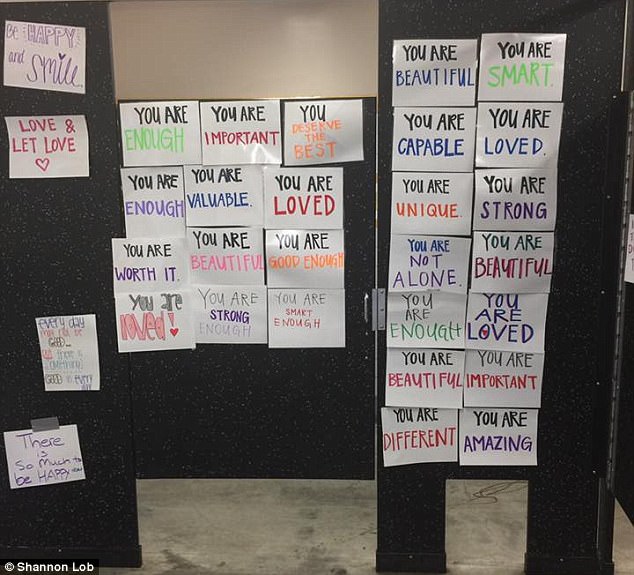 The article hits the nail on the head – “instead of seeing what is really there, they are presented with generic esteem-builders that have nothing to do with them as individuals.”

I suppose it’s fitting that liberalism‘s best attempt to raise the self-esteem of high school students ultimately ends up destroying any chance they have of actually raising their self-esteem.

After all, if you already think you’re great, chances are you won’t go out and try to do something really great. Because that’s the conservative way of raising self-esteem, to actually do something great.

And libs can’t have that.

Lest we think this isn’t that big a deal, it’s worth noting that the self-esteem generation elected Barack Obama.

A group of people who never did anything on their own elected a man who never accomplished anything on his own. Do we really want a repeat of the past shameful eight years?

The school is in California, so it’s unlikely that this sort of nonsense will be repeated in other states – I’m willing to bet that Texas is pretty safe. People leave California because of this idiotic nonsense.

But it probably means you should make sure you check your mirrors every morning.