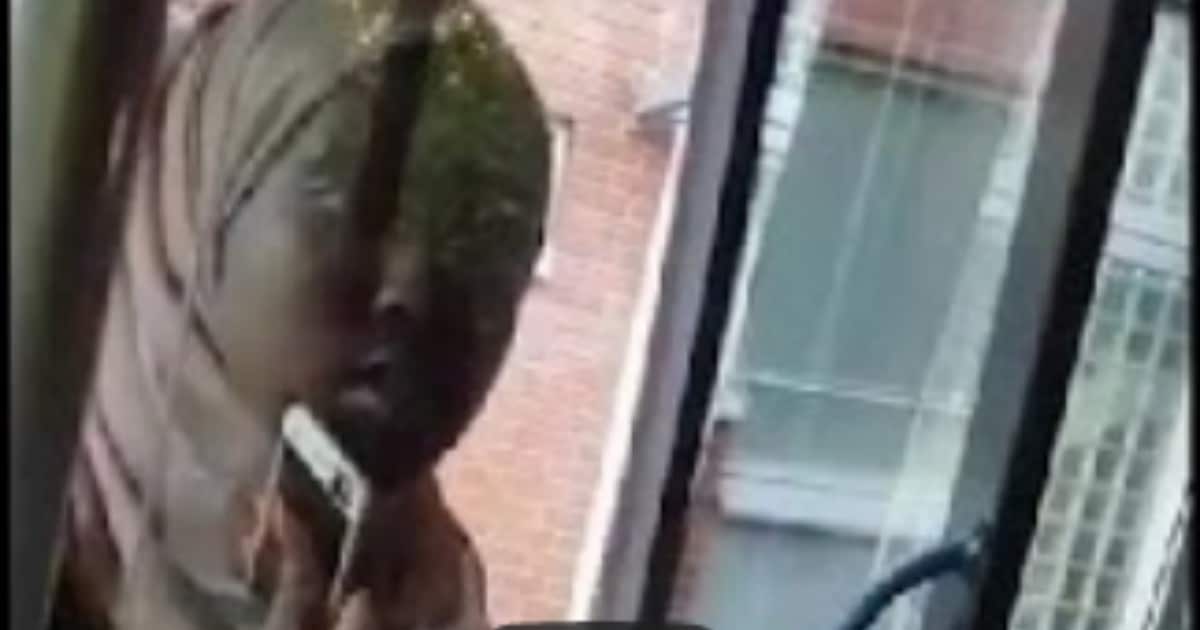 The insanity that drives the left has never been more evident than in the case of refugees. Arrogant liberals want to protect migrants from around the world.

They have so little respect for these people, that they refuse to hold them to the same standards as everyone else.

This became painfully obvious when a bus driver expected a few migrants to pay their fair share. His bosses? Unfortunately, they were liberal.

In the video the driver captured of the incident, the Muslims can be seen attempting to pass off a fake, outdated, and invalid bus ticket as a newly purchased one…

Sadly, when the video started to spread around social media, the man was called in to speak with his supervisors. Come to find out, it seems that they must be members of the “progressive” leftist crowd and didn’t seem to mind that the Muslims were ripping off the very company they work for.

After the incident, the driver had the misfortune to encounter two official manifestations of Politically Correct Multiculturalism: (1) His superiors did not back up his actions, and in fact maintained that his behavior was “racist”; and (2) he learned that he was not in fact allowed to record such fare infractions — at least not when they were committed by culture-enrichers.

Even worse yet, the man was fired for what he did, even though passengers always have to pay to ride the bus.

Let’s recap for those confused. A few Somali migrants tried to ride the bus for free. The bus driver properly denied them their scam. His bosses found out, and fired him.

This is the modern left in a nutshell. They have so little regard for the “poor,” “innocent,” “helpless” migrants coming into their countries, that they don’t want them to even pay bus fare.

Liberals in Europe think these people are so destitute, so incapable of taking care of themselves, that they need to be pandered to and babied. Meanwhile, everyone else in Finland is capable of paying for a cheap bus pass.

This is also true in the United States. Liberals want to allow Mexicans and South Americans to come in illegally, because they believe these people can’t survive any other way.

This kind of arrogance and demeaning attitudes is insulting to all peoples. Just because a person is of a certain race, does not mean they should get special treatment or be considered less competent than anyone else.

But that’s the left’s attitude. Once again, we find they are the true bigots.