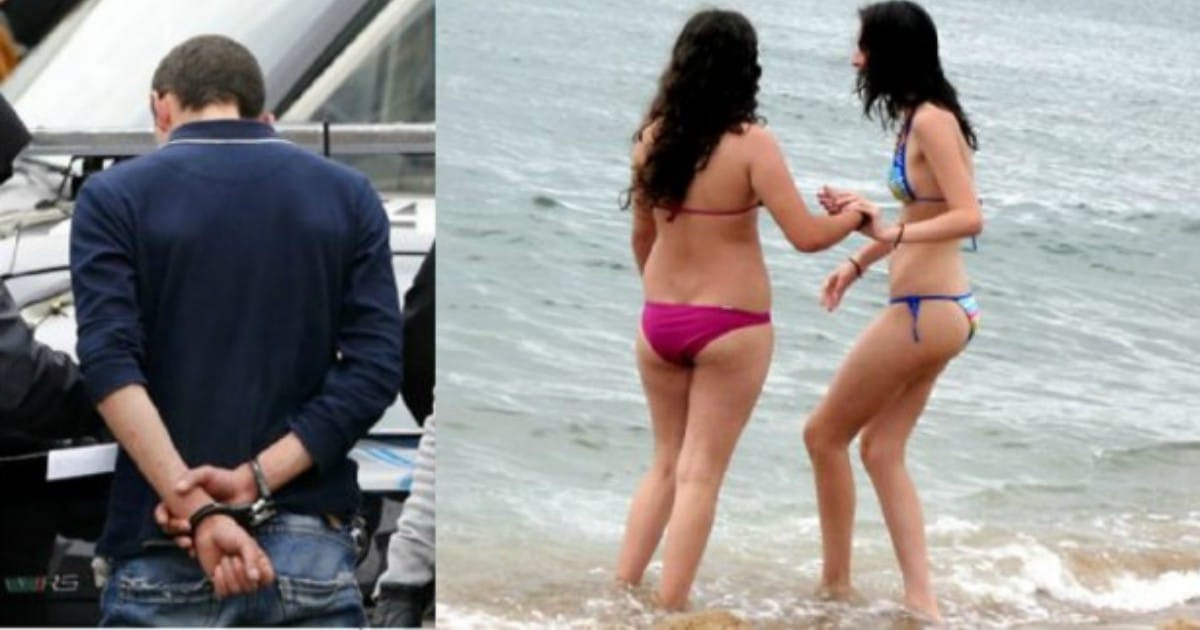 It’s a known fact that liberals are willingly helping to destroy our society.

We may never know why, but it’s true all the same. Liberals in Western society have been rolling out the red carpet for people and ideas that are destroying our freedoms and culture.

It started with Marxism. The Socialist ideas that shape modern liberal politics will ultimately destroy democracy as we know it. Not to mention civil liberties like freedom of speech, freedom of religion, and private ownership of land, to name a few.

But who would have thought that liberal’s limp-wristed, pathetic policies would actually allow aggressive Muslims to undermine our societies? Anyone paying attention, that’s who.


Their politically correct fears of offending Arabs and Muslims have made liberal leaders to look the other way when these people commit unacceptable crimes.

This was true in the many recent terrorist attacks in the United States, as the criminals had been monitored by law enforcement, but were told to look the other way.

And it is also true in a recent case in Australia, where a man is being let off after molesting eight young girls.

You won’t believe why.

After a lifeguard detained a refugee for sexually assaulting 8 different girls at the beach, his victims expected the perpetrator to serve a lengthy jail sentence. However, the migrant molester easily escaped prison when he told a liberal judge 2 simple words, explaining why he had no other choice but to sexually abuse the innocent girls…

After 3 of his victims reported him to authorities, 8 girls in total testified that the man had grabbed their breasts, bottoms, and genitals during the festivities. The migrant was found guilty of 9 counts of sexual assault and 3 counts of common assault.

However, despite damning charges, Southport District Court Judge David Kent decided last week to instead try the asylum seeker as a child, dropped 2 original counts of rape, and freed him with just 2 years of probation after the migrant told him that he shouldn’t be punished for breaking the law because of his “cultural differences.”

That’s right, in our modern, liberal society, you can get away with sexually assaulting young girls, so long as you’re Muslim.

Is this the Twilight Zone? How can any reasonable judge allow this kind of behavior to go on? This man was clearly assaulting these defenseless girls.

Yet because he’s an asylum seeker from another part of the world he is not punished. I’m sorry, but isn’t everyone beholden to laws, not just native citizens? If an Australian had broken laws in Pakistan, you better believe he would have faced serious penalties.

The stupid, liberal, PC judge was afraid to throw the book at this pervert, because he might have seemed insensitive. What about the eight girls who are now forever scarred? Don’t they deserve some of your sympathy, your honor?

And where are all the women’s rights groups now? Why aren’t all feminists everywhere up in arms over this ruling? They are nowhere to be found, because liberals are too cowardly to confront real acts of assault against women.

Until these “leaders” are removed from power you can expect more shocking results. Muslim men in Europe, Australia, and the United States are free to attack, rape, and assault young girls without fear of punishment.