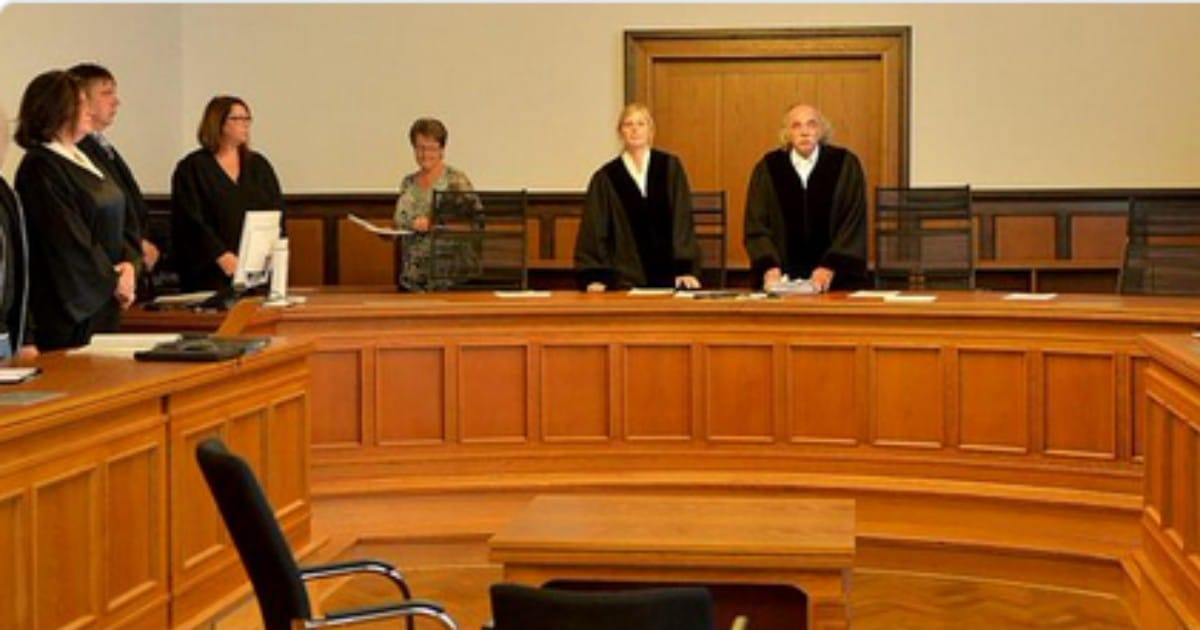 The migrant crisis in Europe is out of control. Millions of refugees have flooded European countries, with virtually no vetting or way of monitoring them.

This has led to shocking accounts of violence, robbery, rape, and even murder. Still European officials refuse to acknowledge this and send the refugees back.

The following story is all too common, though the positive results are not.

When a refugee spotted a beautiful young woman walking alone, he grabbed her, dragged her into a nearby field, and repeatedly struck her in the face. However, as soon as he was about to rape the battered and bloodied girl, he realized that his worst nightmare had just come around the corner…

German newspaper RP Online reports that as soon as she suspected she was being pursued, the clever young woman had called her dad, who had shown up just in time to hear his daughter’s cries for help.

The enraged father tore the migrant rapist off of his daughter, threw him to the ground, and fought him as he yelled for the victim to call the police while he made a citizen’s arrest.

Thanks to her quick thinking and her loving father’s hasty response, the dad had tracked down his daughter on the road she had given him. He heard her screams and managed to grab the migrant before he was able to rape his daughter…

The migrant told authorities that he doesn’t recall committing such a crime, claiming that he is a war-torn refugee whose father paid a large sum of money to get him out of the military in Syria.

Authorities confirmed that the suspect had traveled to Germany in 2015, despite previously living in Turkey and Greece, both safe countries for refugees.

Throughout Germany Syrian and Muslim migrant men have been assaulting and raping young women. Women who were once safe in their towns and neighborhoods cannot go out alone, because this kind of thing will happen.

Thankfully this young woman was able to call her father, who was bold enough to attack the would-be rapist and save his daughter.

But how many more close-calls and actual rapes must occur before Merkel and the rest of the EU wakes up? They have allowed a vile invasion force to enter their countries, without any resistance. Innocent citizens, the people who built those countries, are suffering.

Perhaps the only solution is for the native citizens to flee to safer lands. Let’s see if Merkel enjoys a Germany of only foreigners.