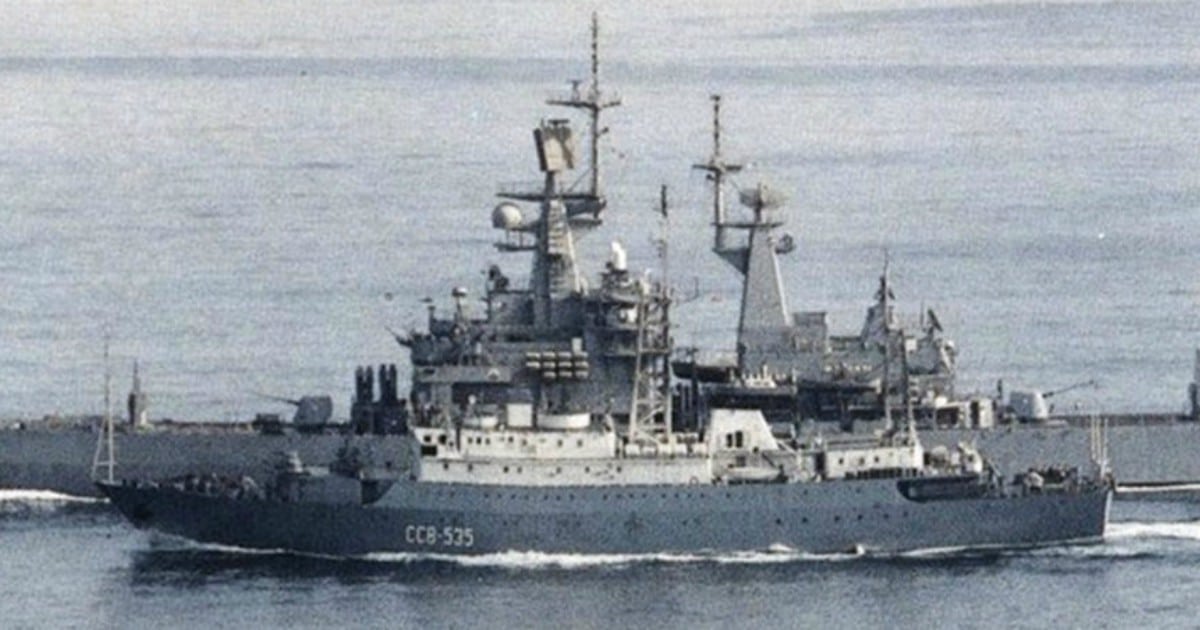 The threats to America are real, and growing. And they all have a disturbing interest in our military and national defense. Especially these guys.

Fact is, while the mainstream airheads on CNN babble on about ‘Russia!’ and Trump, the rest of us paying attention to real news have noticed a few things:

1)      North Korea is still developing better and better weapons, and

So it’s odd that China, after ignoring North Korea, would suddenly care so much about America’s missile defense.

In fact, they care so much, they sent a spy ship to watch exactly how that defense works.

When the United States Navy conducted a test of the THAAD missile defense system from a base in Alaska this week, it appears American eyes were not the only ones watching the demonstration, as reports are flying in of a Chinese spy vessel spotted about a 100 miles out to sea.

The question is, what were they doing there? The THAAD missile defense system is what protects this country from intercontinental ballistic missiles – the very kind that North Korea is successfully testing. If war breaks out, THAAD will be what protects Americans from those same Korean missiles.

The science is simple – missiles contain warheads, and warheads explode upon impact. So any defense needs to knock the missile out of the sky without detonating the warhead.

Enter THAAD, the Terminal High Altitude Area Defense. It’s a series of projectiles that can be fired at very, very high speeds to intercept a missile and disable it – which it does by simply breaking it apart.

THAAD missiles don’t have warheads – otherwise the other warhead would detonate.

It’s a simple and ingenious system. And China seems to be very interested in it. 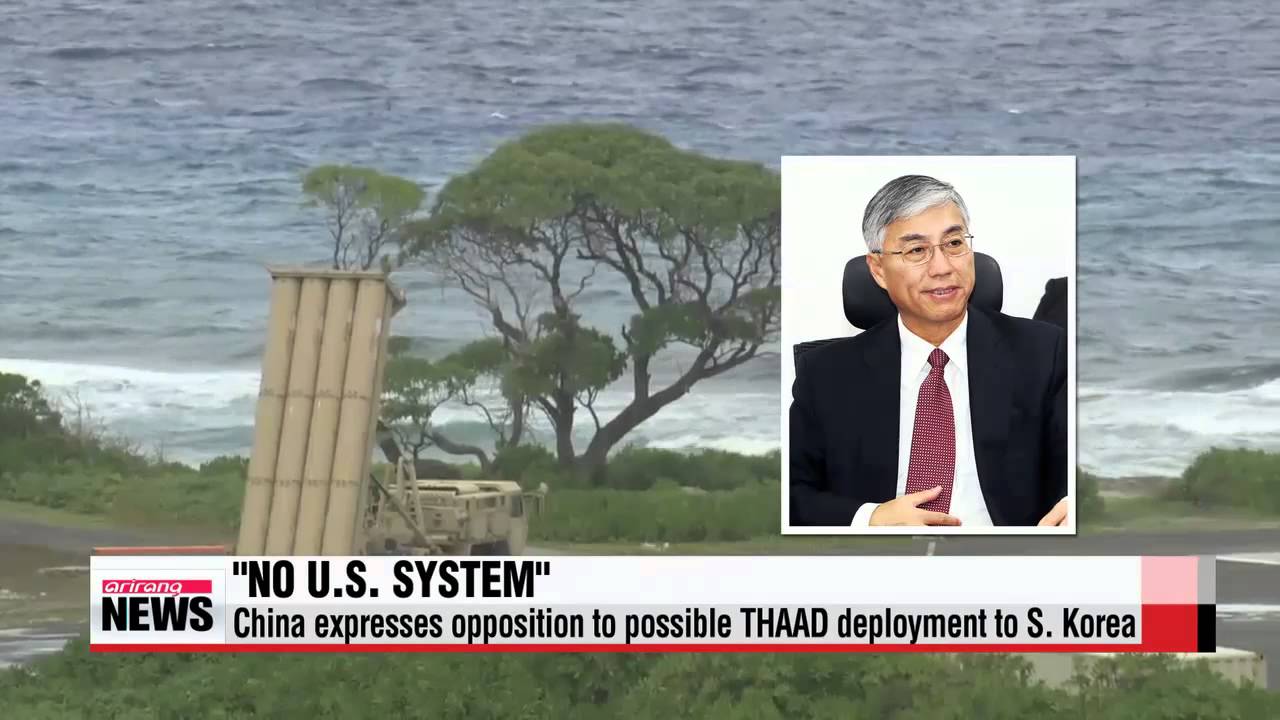 It is widely believed that the ship was there to “spy” on the missile test because China is alarmed about the United States preparing to possibly use the THAAD missile against North Korea.

Chinese officials are worried about the combined United States and South Korea decision to use the THAAD missile in the Korean Peninsula because it could be used to target Chinese missiles.

Pay close attention. Because there’s no way the future doesn’t hold some kind of US-China conflict.