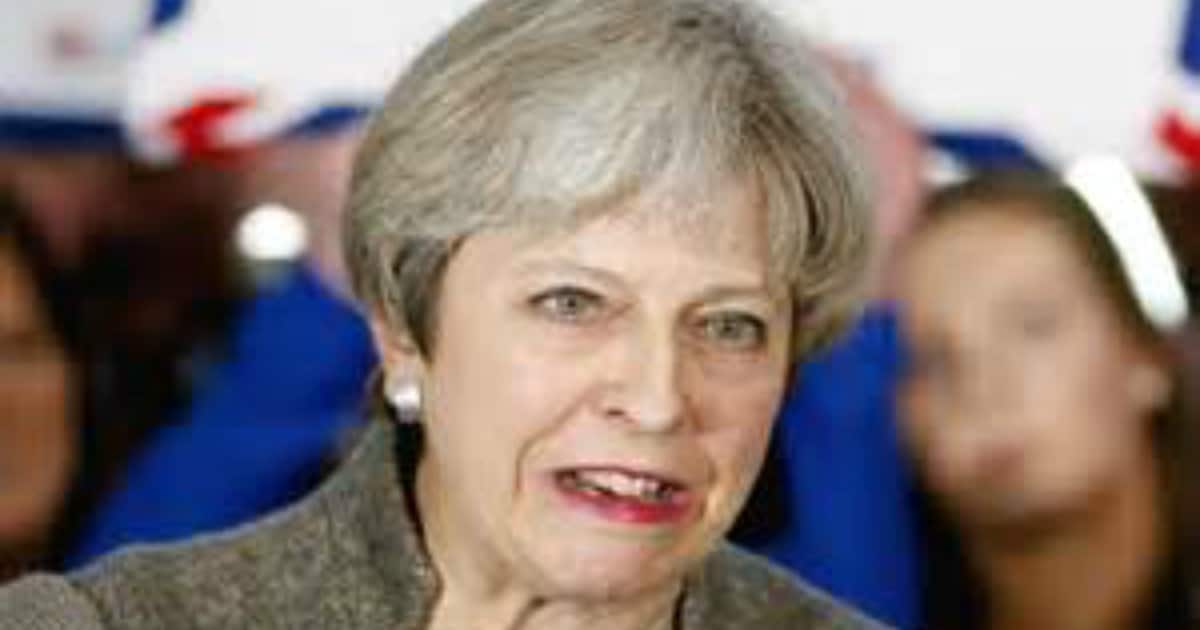 England has been hit hard recently by radical, Islamic terrorism.

It’s clear they have a serious problem, one that requires strong resolve and action.

Many radical terrorists are living in England, planning to do their worst. It’s up to the British government to weed them out and punish them. It’s time that they put the lives of their citizens above political correctness or liberal idiocy.

But no, they’ll just censor free speech instead.

British Prime Minister Theresa May called for a bold measure after her nation suffered yet another deadly terror attack in the heart of London.

No, May did not call for reforming the United Kingdom’s immigration policies or shutting down known extremist mosques. She instead called for restricting the internet.

“We need to work with allied democratic governments to reach international agreements to regulate cyberspace to prevent the spread of extremist and terrorism planning,” May stated in her Sunday speech.

She also declared that the “pluralistic values of Britain” must be established as “superior” to any other value set.

Sure that’s a reasonable response to terrorism: limit free speech! Guess what will happen if May gets her way? The government will have more power to control what people say or read online.

It won’t do a damn thing to stop terrorists from spreading their hate—they are already breaking laws to do so.

All that May will accomplish is give governments too much power. European governments wield far too much power over their people already. This will make the one outlet that’s changing the world—the Internet—completely restricted and regulated.

You can be sure the BBC—a government entity—will have free reign to silence alternative news sites. Conservative voices and those that criticize the British government, will be shut down. But I’m sure radical Islamic sites will continue to thrive.

[W]e should be suspicious of the British government wanting to clamp down on the internet in the name of combating “extremism.” For one, the “extremism” that would likely come under regulation would be from critics of Islamism, rather than Islamism itself.

Idiot liberals punish those who criticize radical Islamic terrorism, but let terrorist thrive. This move by May will only empower terrorists, rather than stop them.

The generation of Churchill must be rolling in their graves. They fought to destroy the Nazi’s, even when it looked like the entire world was falling. Because of their resolve, the world was saved. But today’s Brit’s do nothing, even when terrorism is knocking on their doors.

Make no mistake, May’s solution will do much more harm than good.