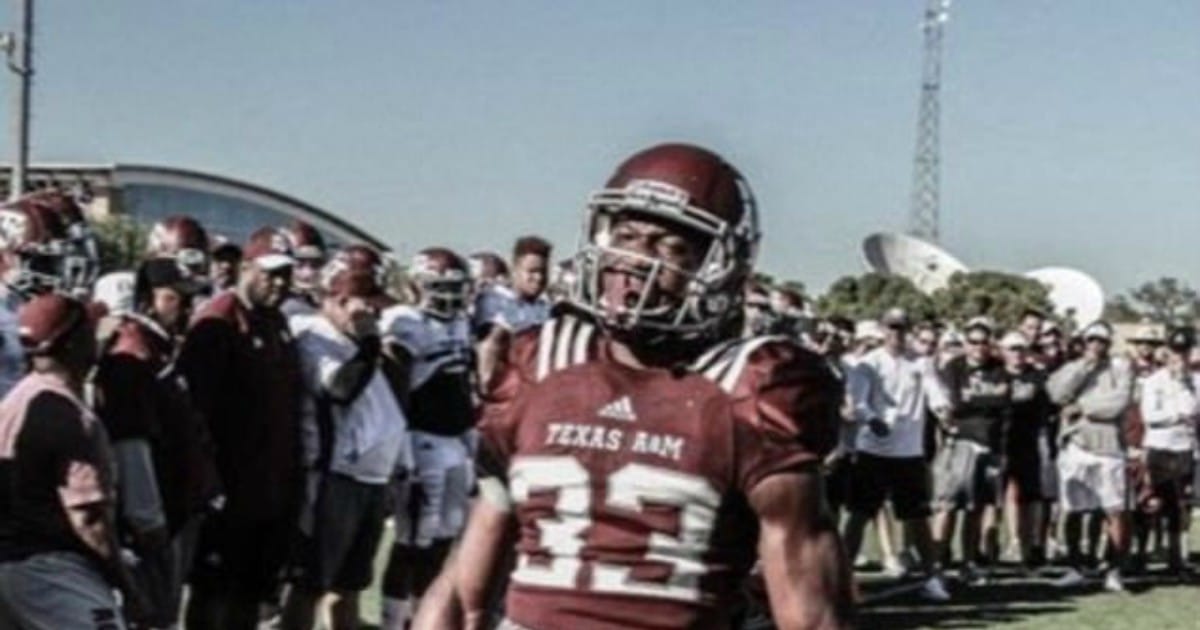 Are there no limits to what athletes will do?

Time and again we learn about popular athletes that seem to behave in ways that violate all rules of decency and respect. The news is continually polluted with reports of these top performers’ wild antics, on and off the field.

It seems as if, despite all their training and education, they lack a basic understanding of how to behave around other people. Sometimes they even break the law and harm those closest to them.

Perhaps it’s because our culture has conditioned athletes to feel entitled. They are often given every advantage — including college scholarships, preferential treatment, and big checks — because they are gifted at a sport.

But these young men need to understand that just because they perform well at a game, doesn’t mean they can act anyway they want in private life.

That’s just what one football player learned after he exposed himself to two women. Though the overall reaction from the school might have you even more upset.

‘It was almost like I wasn’t there, until I got nervous and started to pack up and leave,” one of the victims told the paper. ‘Then (Merritt) just stared at me, which was disconcerting, and made me want to leave even more.’

When news of Merritt’s arrest surfaced earlier this month, his lawyer had a bizarre explanation: the wide receiver had exposed himself during a scratching fit.

‘The fact is that Kirk had a bad case of jock itch,’ attorney Rick Davis told the Chronicle. 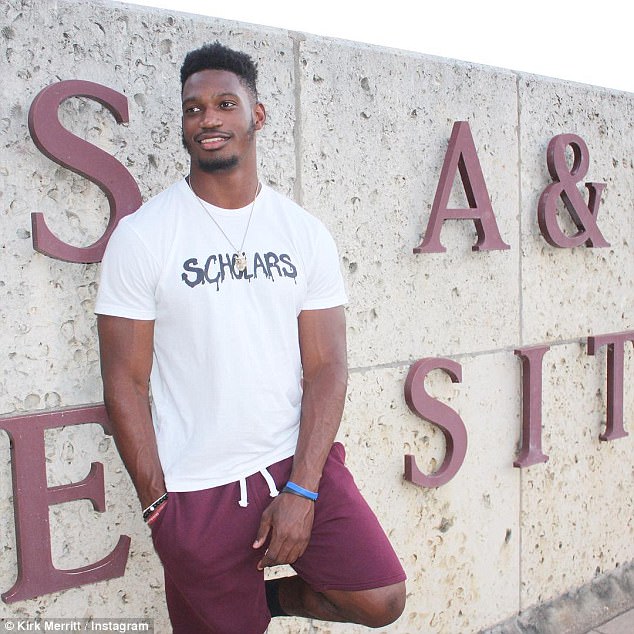 Jock itch, huh? I know what jock itch is and I can tell you, there are plenty of remedies for that that don’t include pulling down your pants in front of tutors.

I find it hard to believe that a football player on a college team can’t get immediate treatment for this very common condition. I’m sure the team’s trainers have medicine at the ready to help; plus there are pharmacies that regularly stock such treatments.

At the very least, he could have excused himself and retired to the bathroom, if the itching was so terrible.

Yet despite this shocking display of bad behavior, the student will not face serious charges.

He added that the receiver was innocent of the indecent exposure charges, which require proof that Merritt sought sexual gratification, because he ‘did not intend to gratify anyone by exposing himself.’

School officials appear to have bought that explanation.

Sure, he pulled down his pants in front of two women; he shouldn’t face any real charges. In an age of rampant feminism on school campus — where women can easily report men for any kind of infraction — this one student gets off after actually exposing himself.

Hmm, I wonder why that might be?  Perhaps it’s because colleges protect their athletes no matter what they do.

Being removed from the team seems like a slap on the wrist.