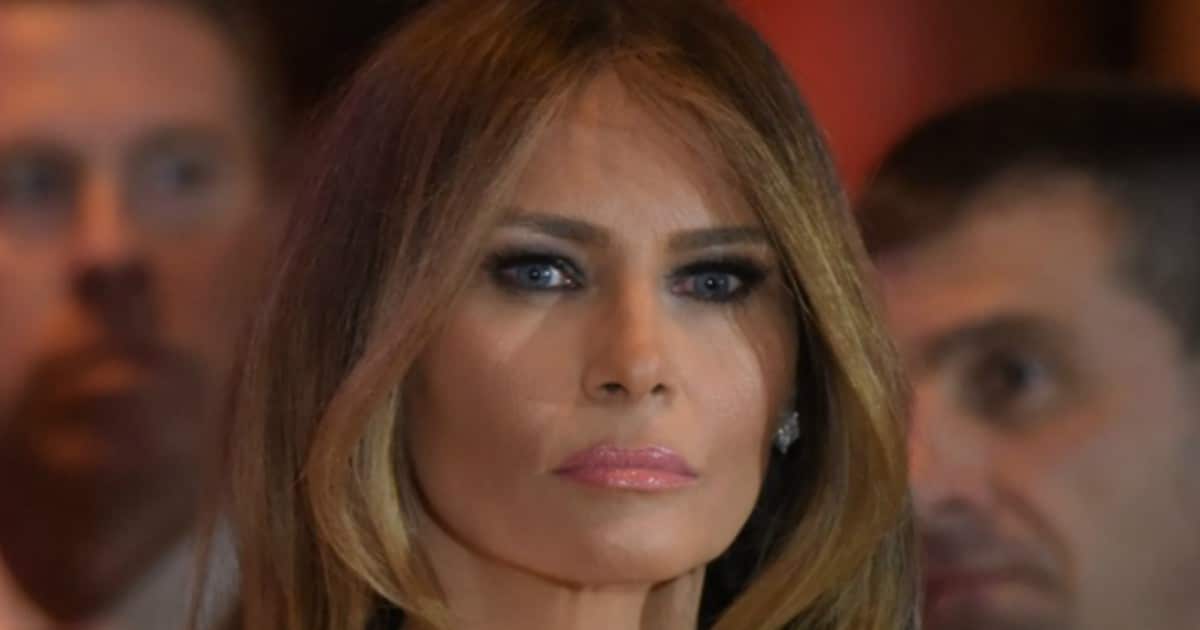 Figures in the entertainment community have been voicing off about President Donald Trump since before the election.

Abusing their influence and fame, these empty-headed liberals think they can sway the general public with their endorsements.

People who became rich thanks to movies and music now think we care about their political opinion.


Trump’s election proved as much. The American people weren’t going to vote for a person simply because a famous celebrity told them to.

The fallout of the election is still being felt among the super elite, who continue to expose their ignorance and ego by attacking our freely elected Commander in Chief.

Some celebrities take their comments too far, as was the case of rapper Snoop Dogg, whose latest video shows him shooting Donald Trump.

Supporters of the President, as well as Trump himself, were shocked and outraged at this disgusting display of disrespect to our country and our leader.

But it only got worse from there.

Can you imagine what the outcry would be if @SnoopDogg, failing career and all, had aimed and fired the gun at President Obama? Jail time!

“Ayo DonaldTrump shut your punk ass up talking s*** about my uncle Snoop Dogg before we pimp your wife and make her work for us,” the artist officially known as Shad Moss tweeted.

Of course, the rapper has since deleted the Tweet, as many of these cowards do. But users have captured screen shots:

This kind of disgusting comments would never been allowed, had they been directed at a liberal president’s wife.

Imagine the outrage if Bow Wow said this about Michelle Obama or any female democrat in public service?

We all know what would have happened then. Feminists and the liberal community would have called for Bow Wow’s head, demanding that he issue a formal apology, or face severe blow back.

Liberal groups would call for a boycott of his music. Mainstream media would be talking about this night and day.  And the man’s career could be damaged permanently.

Yet because he said it about Melania Trump, an immigrant turned citizen and First Lady to Donald, the left stays silent.

It’s another clear example of their gross double standard.

The rest of us know the truth.  We cannot support figures that express such vile hatred of our leaders and their families.

Regardless of politics, we must believe in the people elected to office and show them respect and consideration.

But that’s something liberals just refuse to do.