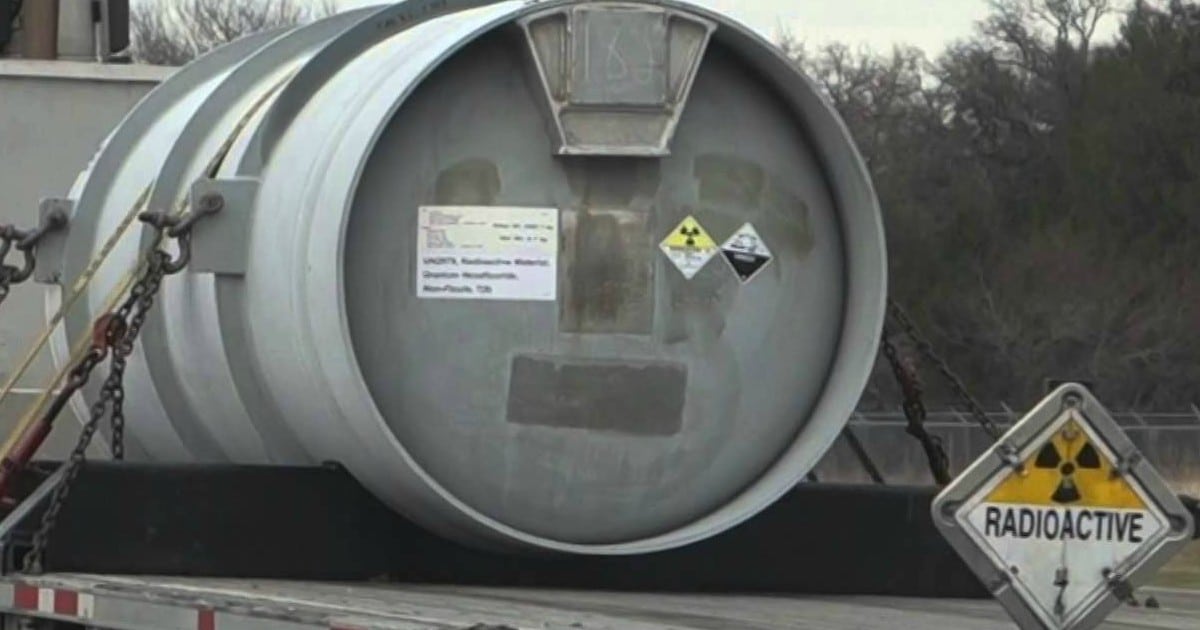 There is a reason President Trump wants to beef up America’s national security.

Despite what the media is telling you, there are many threats to our way of life. Terrorist networks like ISIS work day and night to acquire the tools to unleash untold death and destruction across the world.

Although they’ve been prevented from gaining nukes so far, rogue nations like Iran have been diligently working to produce their own WMD’s. As one of the leading sponsors of global jihad, it wouldn’t take much for Iran to hand over nukes to ISIS or any other radical, Islamic terrorist.

Then there’s the threat of North Korea, who daily is developing their nuclear arsenal. Although recent missile tests have failed, embarrassing the Communist dictatorship, that doesn’t mean they will stop the endeavor. North Korea is determined to build up a cache of nukes, quite possibly to use them against the U.S. and our allies.

All this means the United States and other free nations must stay vigilant in preventing criminals, terrorists, and rogue agents from getting their hands on the materials needed to make WMD’s.

Our law enforcement and other agencies must be on high alert always, to ensure radioactive materials do not fall into the wrong hands.

Unfortunately, a large amount has recently been stolen, from a country that has a terrible track record of enforcing its own laws. 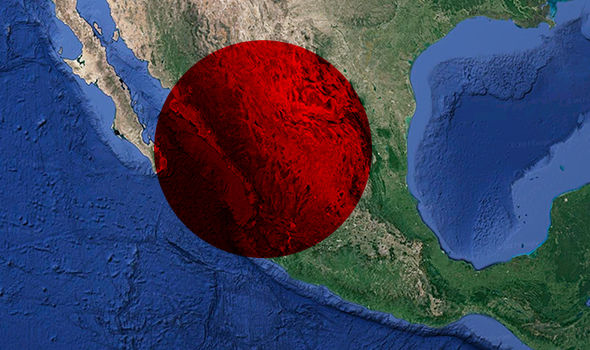 A truck carrying highly radioactive material that could be used to create a weapon of mass destruction has been stolen in the Mexican state of Jalisco, The U.K. Telegraph reported.

The theft happened Sunday in the town of Tlaquepaque, which the U.K. Express said was “just half a day’s drive from the Texan border.” The truck was carrying iridium-192, an unstable isotope used in radiology equipment.

Iridium-192, which has a half-life of 73 days, is one of the few materials that can be used to construct a so-called “dirty bomb” — a weapon of mass destruction that spreads highly radioactive material throughout a small area via an explosion.

According to The Telegraph, a spokesman for the Mexico Interior Ministry said the material can be extremely hazardous.

“The source can be dangerous if it is not handled in safe conditions,” the spokesman said. “It could cause permanent injuries to anyone who manipulates it or is in contact with it over a short period of time (minutes to hours). 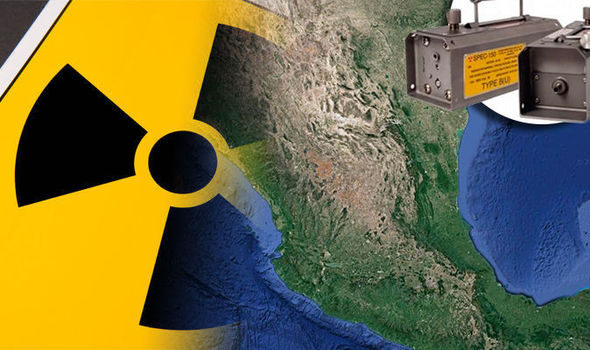 It’s a known reality that radical Islamic terror cells have embedded themselves near the U.S.-Mexico border. Given the rampant crime in Mexico thanks to the drug cartels, this makes a very deadly combination.

Mexican authorities are unable or unwilling to crack down on the frequent criminal activity by gangs and drug cartels. They murder, rape, and smuggle contraband across the border freely, only U.S. border patrol agents working to stop them.

You don’t have to imagine a situation where ISIS or a rogue nation contract with the local drug cartels to steal materials they need to craft a bomb. Given the weak law enforcement in Mexico border towns and the ease with which cartels enter the U.S., I’m surprised this hasn’t happened already.

Even not weaponized, this kind of material poses a threat. Families, residents, and children are in danger, should the truck be taken to a town to be hidden.

Considering the seriousness of this threat, I would not be surprised to learn that U.S. authorities will be brought in to help flush out the truck.

Let’s hope they find it before the iridium is used.