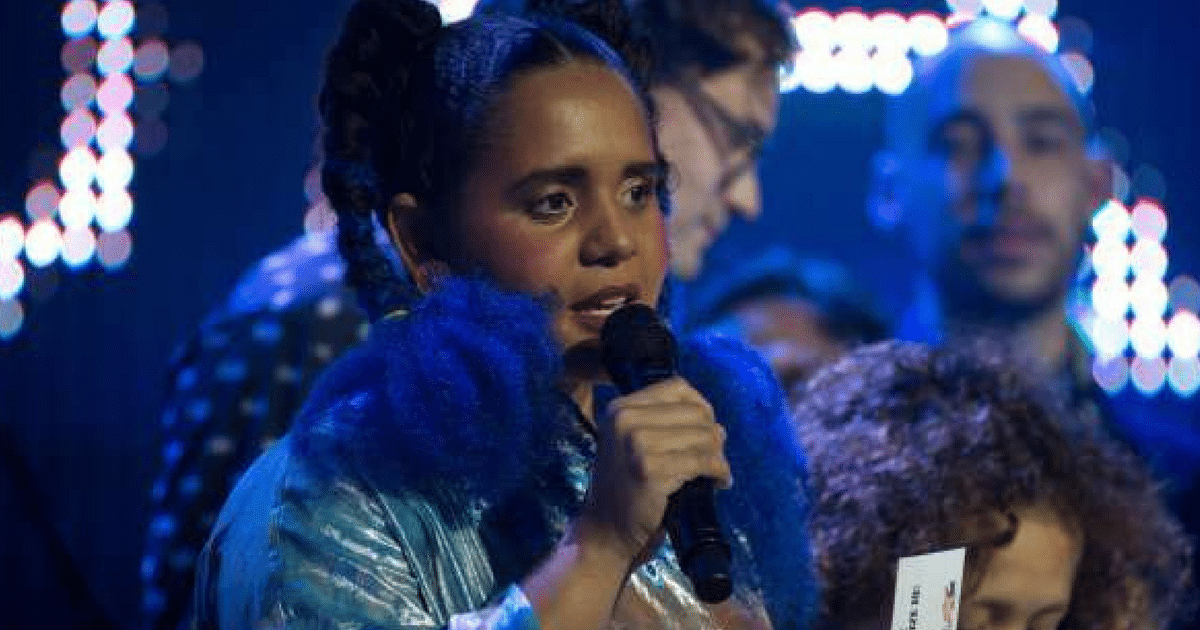 The incessant chatter about identity politics is having some alarming effects on society as a whole.

From a big picture perspective, the Left is obsessively pushing a narrative that suggests our country is infested with views reminiscent of the Stone Age.

As they see it, things are downright awful, and there’s intolerance out there as far as the eye can see.

All the while, those that haven’t been swilling liberal-flavored Kool-Aid scratch their heads while growing increasingly concerned about future of our nation.

It’s gotten to the point that those that live and breathe identity politics walk around doing whatever the heck they want, and they get away with it because there will be hell to pay for anyone that dares to question their ways.

A perfect example of that comes courtesy of a recent performance by singer Lido Pimienta at a music festival in Canada.

Now, the National Post reports that the singer regularly invites “brown girls to the front” at her gigs. However, the invitation comes with a stipulation in that she also demands “white people move to the back” in order to accommodate the new arrivals.

Sadly, no one has ever stood up to the entitled brat as she does this at every appearance, with the audience merely following her orders. Unfortunately for Pimienta, that wasn’t the case most recently, and she was left completely and utterly shocked to see who was in the front row.

In short, Pimienta made an unnecessary scene by becoming belligerent with a white photographer that was in the front and merely attempting to do her job.

To her credit, the photographer stood her ground. What do you suppose happened next?

As audience members recall, Pimienta “just kept saying, ‘Move to the back,’” over and over again. “Finally after saying it about 10 times — and the woman refused to move — [she] said, ‘You are cutting into my set time and you are disrespecting these women, and I don’t have time for this.’”

Of course, after news of the incident hit social media, the music festival that allowed the racist to perform on their stage was forced to comment on the matter.

Shockingly, they decided to make everything worse by calling Pimienta a “role model” and apologized for the volunteer’s “overt racism” before saying that she was removed and would not be allowed back.

This disturbing scene perfectly demonstrates the backwards thinking that is controlling the conversation at alarming rates.

A white woman that was merely doing her job has been called out for ‘overt racism’ because she stood up to a bully that was making outrageous demands. That bully is being labeled as a ‘role model.’

Properly grounded folks can do little more than shake their heads, but that’s unfortunately not making this growing problem go away.