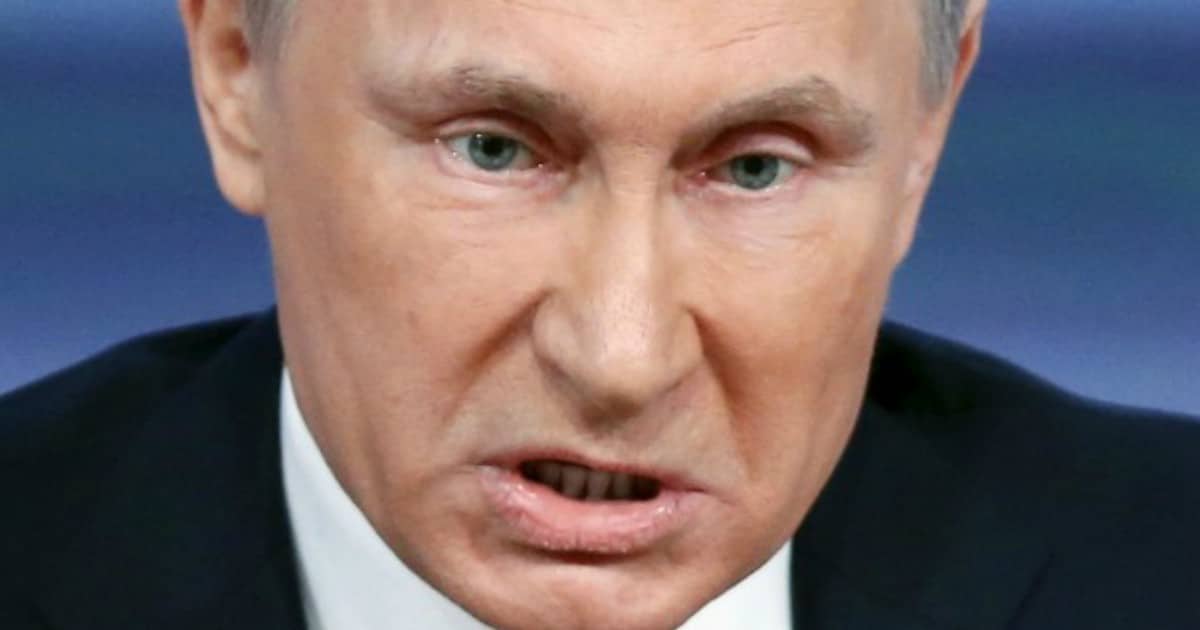 If you wanted further evidence that there were never any Russian hackers – like you’d need anymore, anyway – Trump’s military strike against Syria is complete and total proof.

Syria, after all, is really, really close to Russia. And Russia, and certainly Putin, is not happy with Trump.

Seems odd that you’d work hard to hack into an American election, elect your choice, and then have him do exactly what you don’t want him to do.

But for those liberals who still cling to that theory, there’s one new development that might still give them hope.

And for the rest of us, it’s a new development that should make us worry about the future – Russia is building what looks like a hacking base in our backyard. 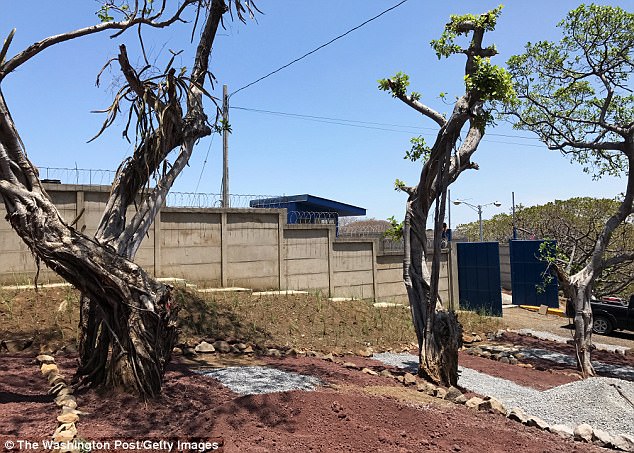 US officials are keeping a keen eye on a Russian complex nestled on the edge of a volcanic crater in Nicaragua.

The center, which is believed to be a satellite station, has been built in Managua – the capital of the Central American nation.

The Washington Post reports the local government described the complex as, ‘simply a tracking site of the Russian version of a GPS satellite system’, but not everyone is convinced it isn’t something more sinister.

Other officials said there are concerns the hub could be a ‘dual use’ facility, meaning it could house equipment and workers with the ability to conduct electronic surveillance against American citizens.

From where the compound is located, it offers those who are based there a clear view of the US Embassy about 10 miles away in the heart of Managua. 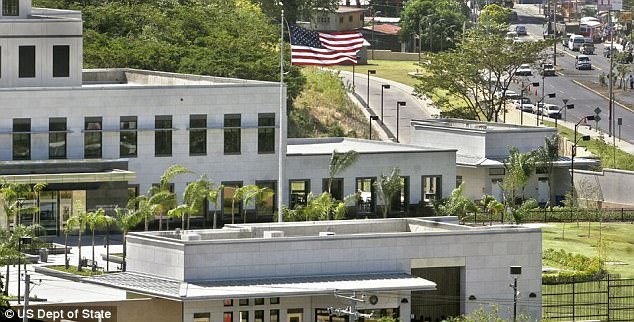 Now, I don’t want to guess at what the Russians might be up to. But if you’re setting up a spy station next to an embassy, well, it doesn’t take a rocket scientist to figure out that you probably want to spy on the embassy.

In fact, this isn’t the first time we’ve done this with Russia.

The Cold War had some of the greatest ‘watch the embassy and listen’ spy stories, including Operation Stopwatch-Gold, in which the West dug one of the largest tunnels in human history to tap the phone lines right under the Russian embassy.

But hacking and listening isn’t as simple as just tapping a phone nowadays. Surveilling American citizens is way more complicated, and requires the kind of equipment that may have just landed in Nicaragua.

A pity the Russians went to so much trouble. If they wanted to listen in on Trump, they should have just called Obama.