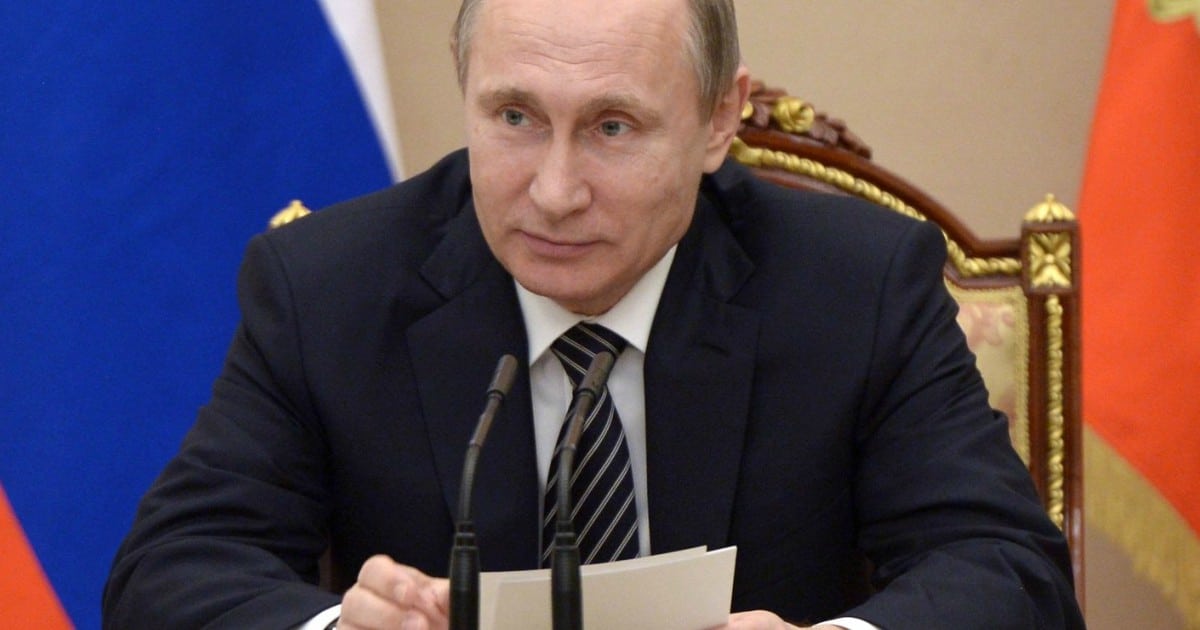 As it turns out, Vladimir Putin is ready and willing to cooperate with Congress, even if it means taking down Trump.

The two rulers have grown eapart ever since Trump struck Syria with missiles, and punishing dictator Bashar al-Assad for his war crimes. Putin didn’t take kindly to that.

Well, Trump is in the middle of several full-on Mainstream Media attacks. And one of the big ones shows just how vindictive the press can be – they’re accusing Trump of secrecy because he didn’t invite any American press into the Oval Office when he met with the Russian ambassador.

(Of course, he had just been attacked – again – by the press over James Comey. So it’s pretty clear why he wouldn’t want to talk to them anymore.)

Which brings me to Putin’s twisted response: he volunteered to give Congress minutes of the meeting, should they ask for it. And then promptly mocked the American press for being crazy, and came to Trump’s defense.

You have to hand it to Vlad Putin – he really knows how to troll gullible reporters. 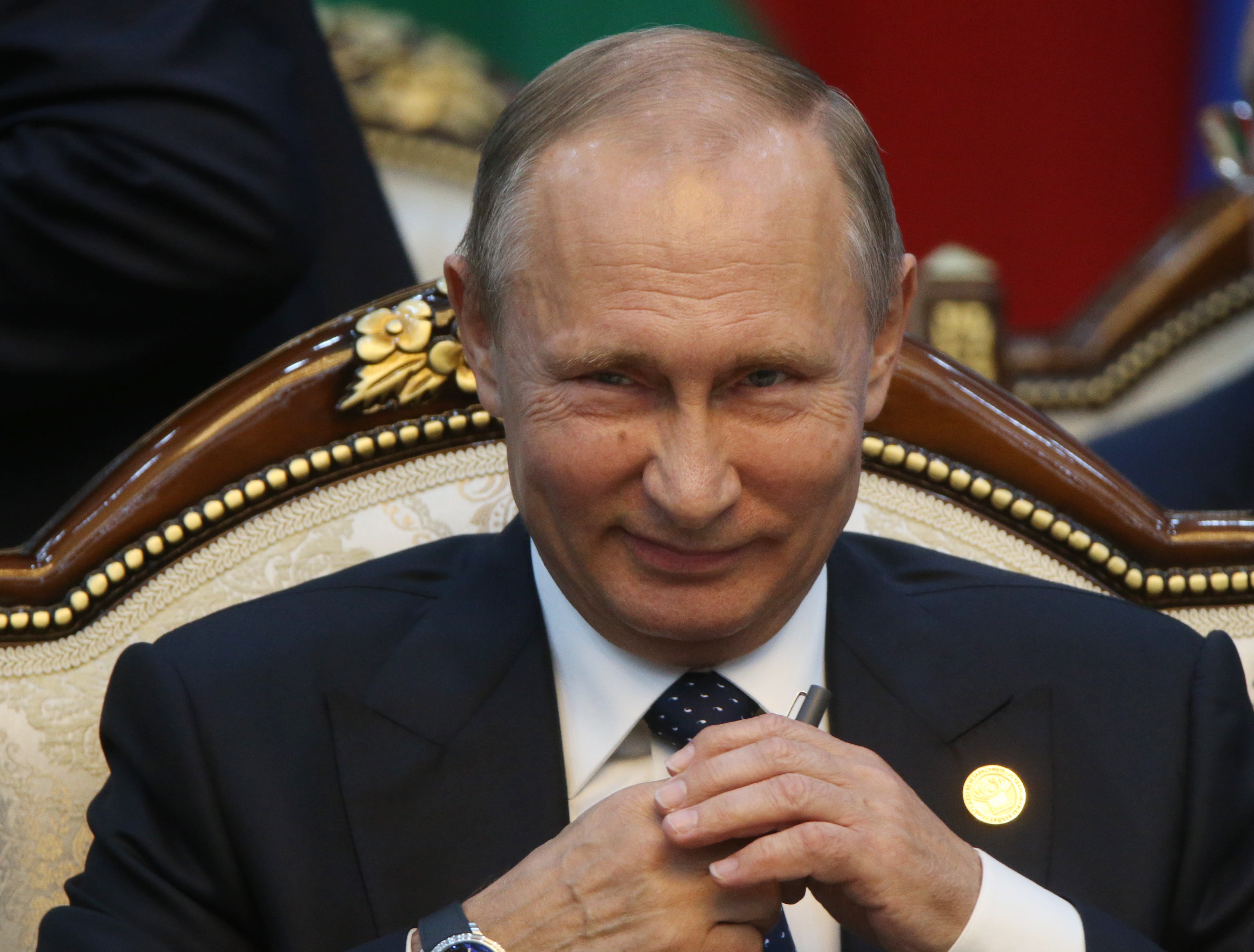 “If the U.S. administration considers is appropriate, we are ready to provide the U.S. Senate and Congress with the transcript of the talks between Lavrov and Trump.”

Putin specified that the records would only be handed over “if the U.S. administration wants it, of course.”

My guess is, they won’t. Because then they’ll see that they have nothing on the Commander in Chief. Which is exactly what they don’t want.

Putin, true to form, trolled on, and it was glorious.

“This is very bad, I need to deliver a reprimand to him,” Putin joked, saying that if Lavrov was given any secret intelligence, he neglected to share it with him or Russian Security Services.

All joking aside, the Russian president did have some prophetic words for America:

“At first, when we followed the developing process of the internal political struggle [in the U.S.], it looked ridiculous. Today it is not just sad, it causes concern because people who generate such nonsense, can generate even bigger nonsense.

“Political schizophrenia is developing in the United States.”

Although I would have just called it ‘Fake News.’