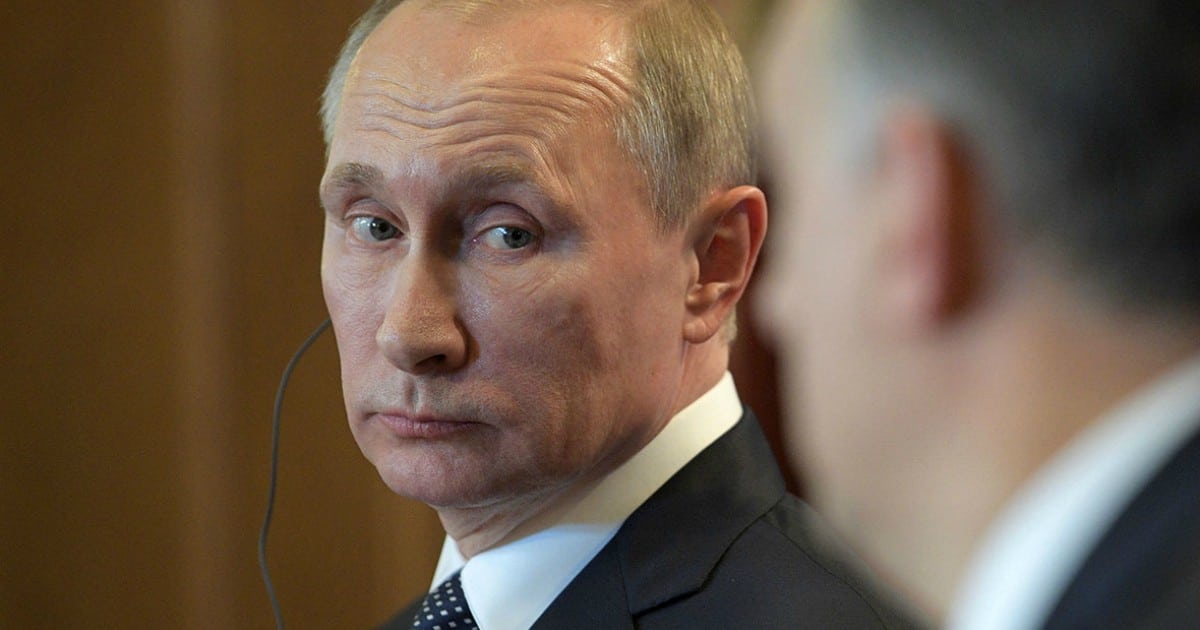 It’s clear that democrats in D.C. are destroying any chance of U.S.-Russia cooperation.

Thanks to their witch hunt against the President, they have passed sanctions against Russia, based on nothing more than rumors and hysteria.

As it turns out, Russia isn’t too happy about all this. And they’re making their intentions heard.

Russian President Vladimir Putin is kicking 755 American diplomats out of the country in response to punitive U.S. policies…

The Russian government appears to be following through on promises to evict hundreds of diplomats and seize American diplomatic properties in response to new sanctions legislation.

Putin warned Thursday that his government would retaliate if the U.S. continued to impose “illegal” sanctions on Russia…

“It’s a pity, because acting together we could be solving jointly the most acute problems that worry the peoples of Russia and the United States much more efficiently.”

Because of the constant rumor-mongering by the liberal media and democrats, Russia is being blamed for a variety of sins.

Although they may be behind certain things, it’s clear the left are using them as a scapegoat for all their failures. Russia has no reason to cooperate with the U.S., after months of abuse at the hand of our media.

Evicting American diplomats is only the beginning. Tensions will continue to rise, making working with the superpower all but impossible. We could be looking at an entirely new Cold War, one that will cost the lives of many.

All because democrats are too pathetic to admit they lost the election fairly.