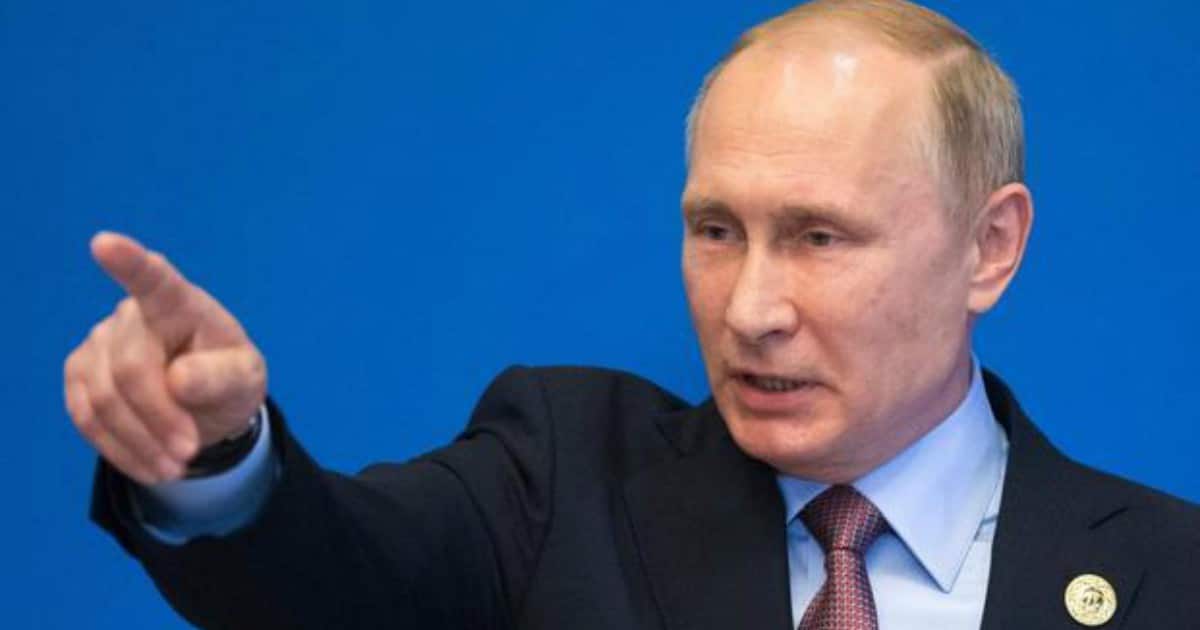 Vladimir Putin believes the US attacked Russia. It makes sense – Trump has already hit Syria with missiles, confronted Iran, and sent his warships to meet Russia and North Korea. He’d certainly attack Russia if he needed to.

Thing is, though, this particular attack didn’t just hit Russia – it hit China. And the rest of the world, and of course, the US. That’s just not something the US would do.

At least not on purpose. But is Putin right? 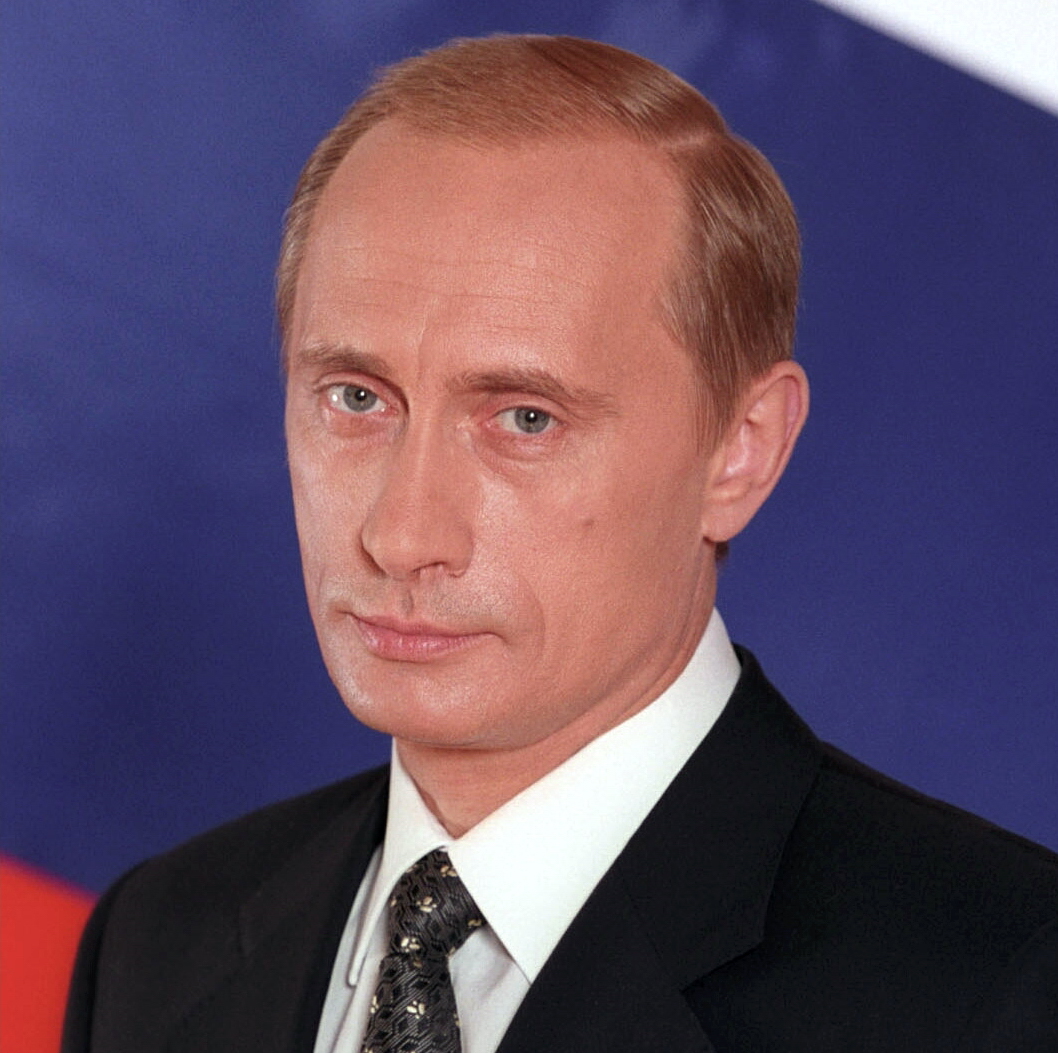 Well…yeah, kind of. Because the WannaCry ransomware attack that hit hundreds of thousands of computers over the last few days? It’s…sort of our fault. And Putin isn’t the only one that knows it.

On Sunday night, Microsoft slammed the US spy agency that had originally developed software that allowed the ransomware attack to infect computers. The “Eternal Blue” tool developed by the National Security Agency had been dumped onto the public internet by a hacking group known as the Shadow Brokers.

If you’re lost, let me catch you up – the US government, in its never-ending quest to spy on people, sometimes finds weaknesses in commercial software. And when that weakness is big enough, they’ll use it. They just won’t tell anyone else about it.

As it happened, they found a big one a long time ago, and made a tool to use it for surveillance. And didn’t tell Microsoft, or anyone else, about it.

Nothing could possibly go wrong with this brilliant plan. Until the day a group of hackers found out, and shared the Microsoft weakness with the world.

Which led to the WannaCry ransomware attacks – a scam where you open your computer, try to access your files, and find this instead:

‘Give me money, and keep your files.’ Simple, brilliant, wrong, and avoidable.

Putin is not happy about it. Neither is Microsoft.

“Malware created by intelligence agencies can backfire on its creators,” said Putin, speaking to media in Beijing. He added that global leaders needed to discuss cyber security at a “serious political level” and said the US has backed away from signing a cyber security agreement with Russia.

In a weird moment of agreement, Microsoft told the world that Putin’s suggestion was right-on.

“The governments of the world should treat this attack as a wake-up call,” In a statement, Microsoft president Brad Smith said. “Repeatedly, exploits in the hands of governments have leaked into the public domain and caused widespread damage. An equivalent scenario with conventional weapons would be the U.S. military having some of its Tomahawk missiles stolen.”

Back up your files. And don’t click on anything if you don’t know what it is.