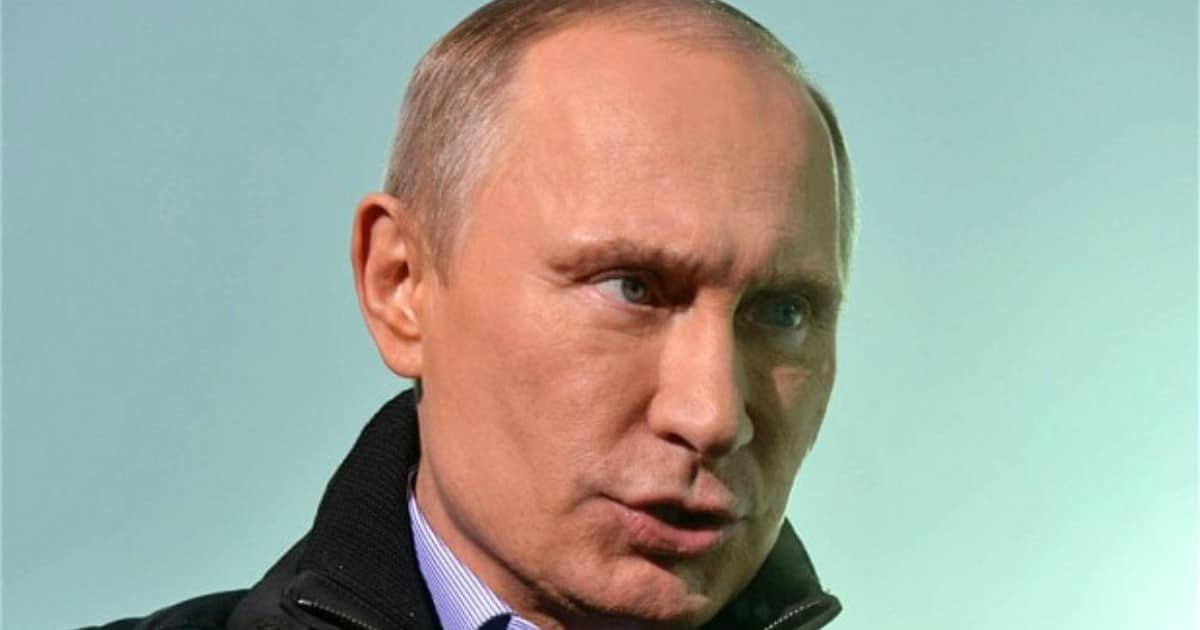 Despite the lies from the mainstream media, we still have to be worried over Russia.

Their ambition around the world might be the rise of a new Soviet Union. Putin seems dead set on acquiring more countries and territory, including many in Europe.

But not so fast! Thanks to a new deal from President Trump, Russia is going to have a harder time bullying the world.

A memorandum was signed by Trump on his first day in the country, according to Poland’s Defense Minister Antoni Macierewicz.

“A memorandum was signed tonight that the U.S. government has agreed to sell Poland Patriot missiles in the most modern configuration,” said Macierewicz, as reported by Voice of America. “I am glad that I can pass on this information on the day of President Trump’s visit to Warsaw.”

The Patriot missile system is the main missile defense system in the U.S. arsenal. It is tailor-made to shoot down enemy missiles, and became famous for blowing former Iraqi President Saddam Hussein’s Scud missiles out of sky during the first Gulf War.

Trump’s signing of the memorandum is timely, as Russia has significantly increased its military presence along the eastern European border, presenting a direct threat to Poland and its neighbors.

Russia has been quick to complain whenever the U.S. helps out Eastern European nations. For a long time, we’ve provided aid and resources to countries near the Russian border. The Russians claim it’s to attack them. In reality, it’s to help protect Europe from Putin’s advances.

We are seeing how Russia interferes in the Middle East. Their involvement in the Syrian civil war raises many questions. It’s very possible they are working to build a foothold in that country, so they can control it.

It would be no different in Europe. If Poland did not have adequate defenses, the Russians might just roll in and take it over, like they once did.

Trump’s decision to equip Poland, one of the few strong, smart European countries left, will ensure Russia cannot take advantage of Eastern Europeans. Russia will be kept in check, for the time being.