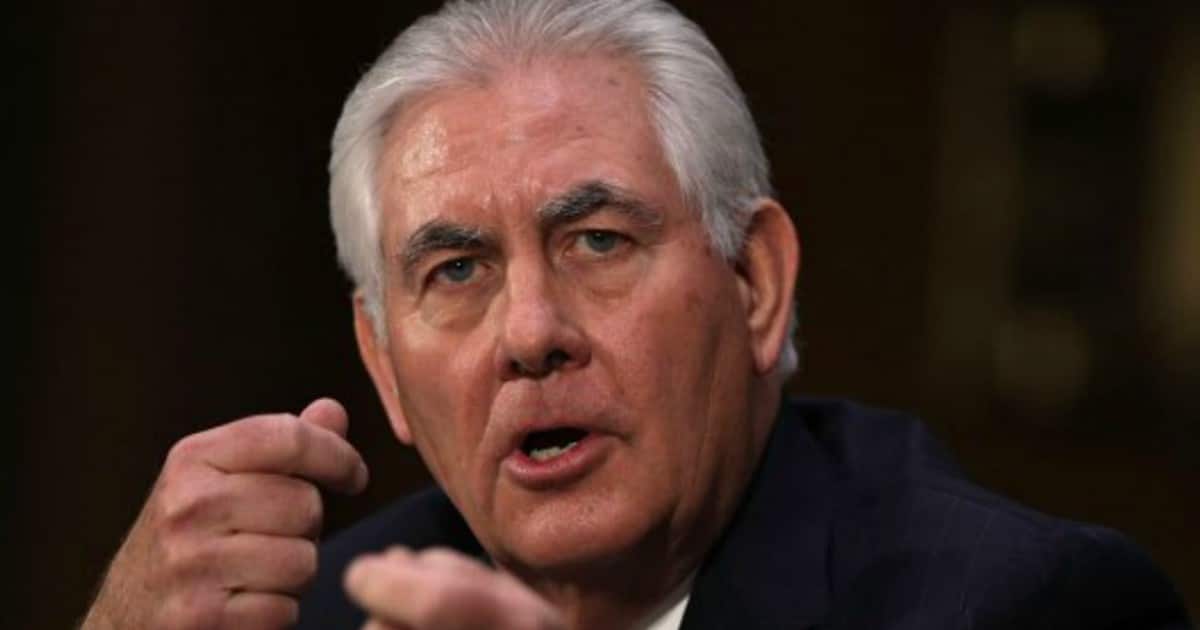 He said he was going to do it, and he’s doing it.

That’s ‘Trump’ in a nutshell, folks.

We all know that the United Nations is little more than a giant, international playground for some of the world’s most despotic tyrants and notorious violators of basic human rights.

That, in addition to being the favorite place to attack Israel, and other small democracies.

Trump hinted during the campaign that he was going to start reforming the UN-US relationship.


And it’s not in a bad way – we fund almost everything the UN does, and we get nothing in return except the scorn of people who spend their time screaming about the US while ignoring the terrible things done by China, Saudi Arabia, or Egypt.

Give some money, get some contempt. It’s not exactly a great business deal.

Trump’s early decision to appoint Rex Tillerson as Secretary of State was a great move. And now we’re seeing why – Tillerson is putting the heat on the UN. 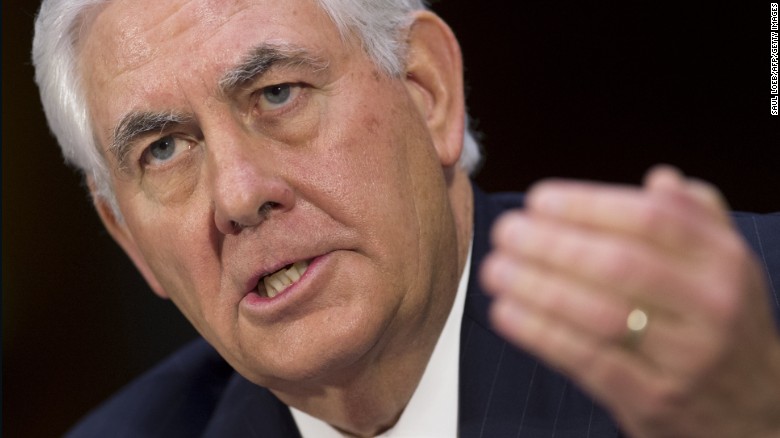 The Trump administration is threatening a withdrawal from the U.N. Human Rights Council if it does not undertake “considerable reform,” Secretary of State Rex Tillerson warned a group of nine non-profit organizations in a letter this week.

“If they don’t make these reforms, we’re going to question the value of our membership,” said a senior aide to Tillerson. “We’re not taking withdrawal off the table.”

Tillerson…said that while the United States “continues to evaluate the effectiveness” of the Council, it remains skeptical about the virtues of membership in a human rights organization that includes states with troubled human rights records such as China, Egypt, and Saudi Arabia.

In short, the US can’t do much for human rights when its partners are countries that routinely violate human rights.

Dina Powell, the Arabic-speaking top Trump aide, is seated at the head of the table in his lunch with the Saudi Deputy Crown Prince pic.twitter.com/pDCeAZFpvj

Or, as conservatives have been saying for years, ‘well, duh. That’s why the UN doesn’t work.’

Now, an announcement like this obviously brings with it a lot of backlash. There’s hemming and hawing, and several liberal groups screaming bloody murder at the idea that anything in the UN is bad at all.

And, quite frankly, there’s a few worried Republicans in there, too. If we leave, what happens to Israel? Lord knows we’re the only line of defense in the UN that Israel has.

But the whole episode really shows a streak of Trump genius, or, perhaps, Trump common-sense. Leaving the UN, or threatening to leave the UN, is something new.

We haven’t tried it yet. We have tried eight years of appeasement, and trying to ‘work together.’ And that hasn’t worked.

So, more of a plan that is failing, or something new?

What would a businessman do?