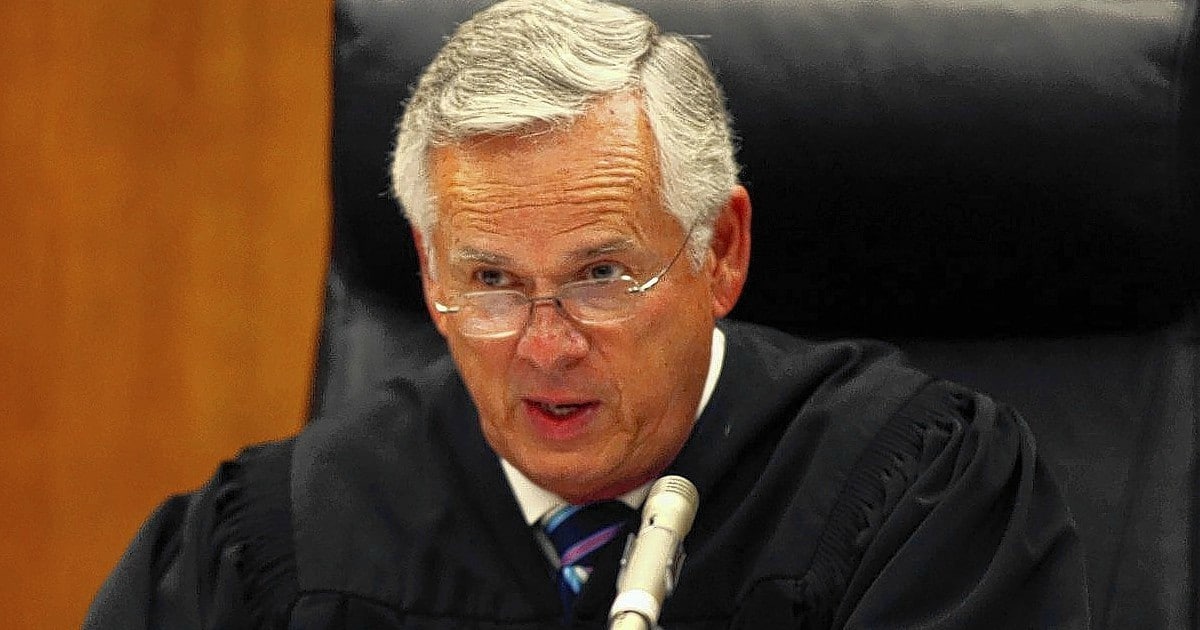 It’s true, and it’s easy. Long prison sentences, heavy fines, community service, or what have you – none of those punishments are going to work as well as simple public humiliation.

A tough guy can withstand a prison sentence, and still come out feeling just as tough. An embezzler can probably afford a fine.


But a wife-beater? Well, force him to carry a sign that tells the world who he is, and he’ll probably become weaker than ever.

And just in case there was any doubt, that theory’s been tested in North Carolina. Spoiler alert – it works.

A North Carolina judge has sentenced three men to public humiliation after they pleaded guilty to domestic violence.

Guildford County District Court Judge Mark Cummings ordered the men to carry signs outside the courthouse that read, “This is the face of domestic violence.”

You can probably imagine the reactions of people who drive by. Insults, je 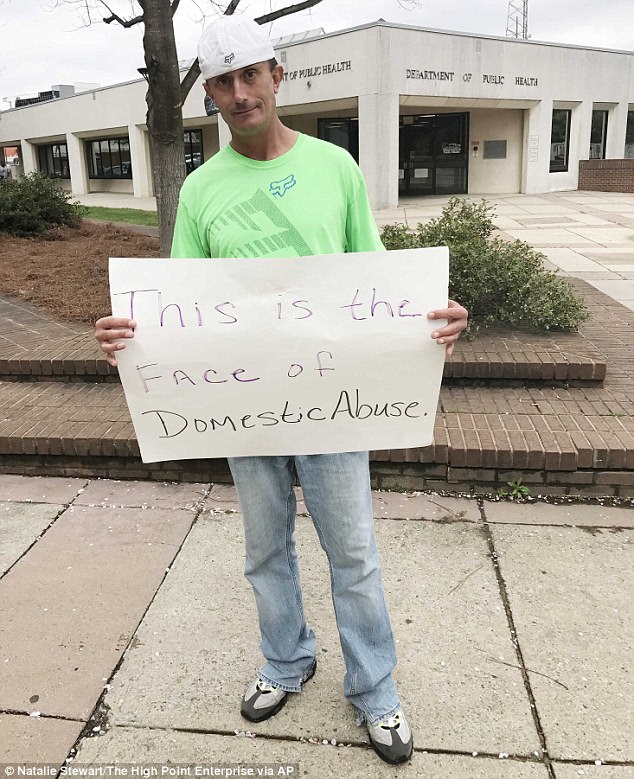 ers, and probably the occasional water bottle thrown at each of the men – all probably standard for each day.

Southerland joined Josh Hill, who also plead guilty to assault on a female last week, in standing outside the courthouse Wednesday.

There is a chance, I suppose, that Southerland isn’t guilty, and does not, in fact, beat women.

But I think it’s odd that his friends now think he’s a wife-beater because he has to hold up a sign, and not because he was convicted in court of domestic violence.

The signs were being offered to the two men as a plea deal – hold up the sign, or go to prison for a few months. Both men took the sign.

Given how prison treats men who prey upon the weak, that was probably a good choice.