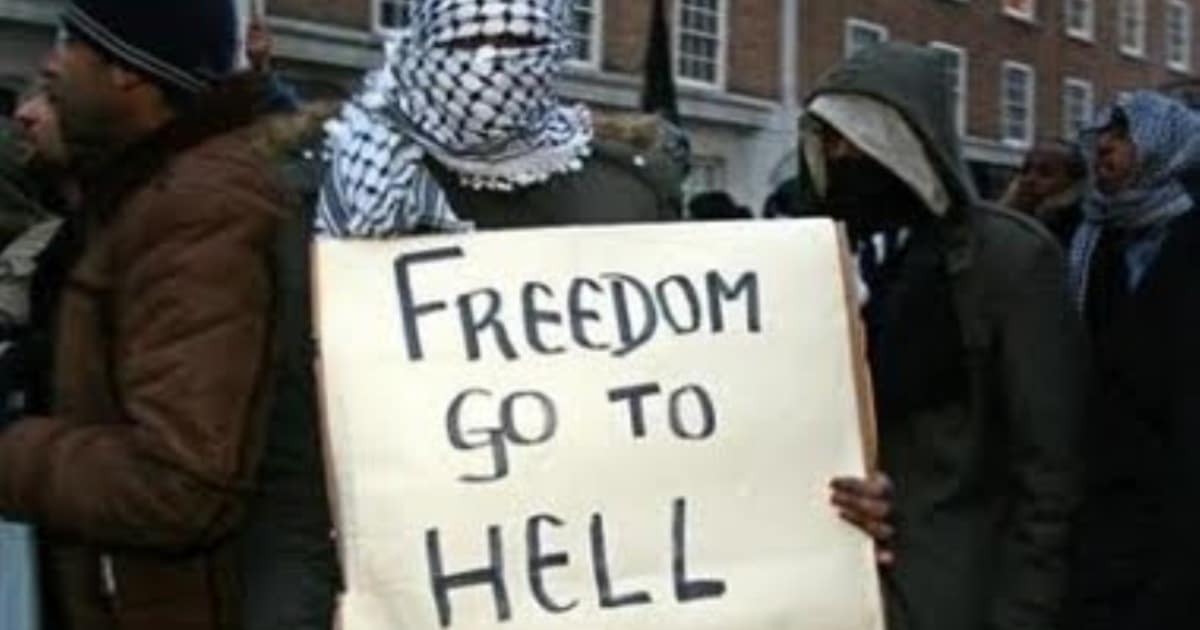 The fascism of politically correct culture is one of the main reasons Donald Trump won the election.

But that doesn’t mean it’s not alive and well – even in the most ridiculous places imaginable.

In educational materials for half of the world!

Which means that several hundred million children are now being indoctrinated, all thanks to brain dead liberals.

In the most politically correct nonsense I’ve read in a long time, and bowing down to liberal pressuring I’m sure, the Oxford University Press has banned the words “pig” and “pork” because they believe it offends Muslims.

Oxford University Press, it seems, is making educational books. And they’re planning on selling them everywhere they can.

And, because so much of their target audience is Muslim, they want to make sure they don’t offend anyone. Because people aren’t buying if people are offended.

Which makes part of this just about money. And that’s just a little bit scarier to me.

Oxford Press, however, defended their politically correct move in a statement:

‘Many of the educational materials we publish in the UK are sold in more than 150 countries, and as such they need to consider a range of cultural differences and sensitivities.’

‘Our editorial guidelines are intended to help ensure that the resources that we produce can be disseminated to the widest possible audience.’

Let’s think this through.

It’s one thing if someone is just being PC because he’s a coward. As bad as that is, it’s easily fixable – just teach him to be strong. Impart some good, old-fashioned American values. Or just fire the guy, and elect someone who projects strength.

But if people are making this awful decision for money? That means economic forces are actually pushing the world towards PC culture.

And economic forces are much, much harder to fight than a big bunch of liberal crybabies. Money talks. Even if it’s PC money.

Fact is, Oxford University Press is just giving in to global trends…because that’s what affects their bottom line. And it’s pushing conservatives to the sideline.

And that’s much scarier.