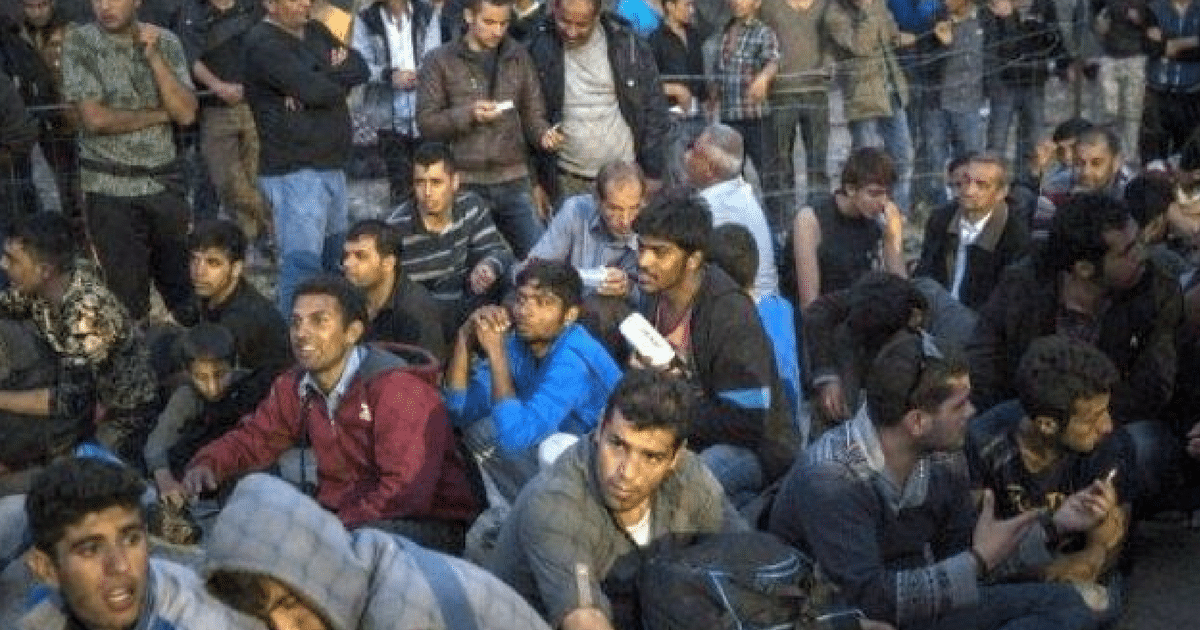 Politically correct culture has led to a number of curious developments, and one of them is particularly off putting.

This one has nothing to do with an issue that’s held near and dear by those that see the world through liberal-shaded lenses. Rather, it’s an offshoot of the entire movement that’s affecting society as a whole.

As many folks are coming to terms with, it’s becoming next to impossible to have a simple conversation about various issues with someone that may hold a differing viewpoint.

We can throw stones in both directions, but it’s particularly applicable when someone from a right-leaning perspective poses a simple question about PC culture.

The specific issue being questioned doesn’t matter all that much. The fact that the question is even asked is met with indignation and scorn.

The questioner is called various names and shouted down, and he or she walks away thoroughly confused as to how some folks can become unhinged so quickly.

A perfect example of that comes courtesy of discussions on matters of immigration. If one dares to question the wisdom of the liberal viewpoint on the issue, that person is labeled with all kinds of unseemly adjectives.

Beyond the name calling, the question never gets answered. The questioner walks away scratching his head.

This phenomenon is not exclusive to our shores alone. Over in Germany, the country has essentially instituted an open door policy for immigrants. That has led to a mass influx of refugees.

It hasn’t worked out too swimmingly, but those that question the wisdom of the practice still find themselves being insulted as their questions are dismissed. A German psychiatrist has taken the time to answer some of the questions that are lingering in the air, and his prognosis is not good.

“This is a time bomb,” Christian Peter Dogs said of the decision to open Germany’s borders, in an appearance on the Peter Hahne talkshow on ZDF last month, explaining that psychiatry has found people’s temperament and personality are usually fixed by the age of 12.

Stating that migrants “can’t just ‘be taught’ to understand our values”, he said that classes on how to behave in Germany were unlikely to have much effect, adding: “You have to accept that.”

“There are people who have crazy potential for aggression because they have grown up surrounded by war. They have learned to fight and don’t even know the meaning of living harmoniously,” said Dogs.

Liberals will quickly dismiss his perspective as fear-mongering, but they typically will not have any facts or details to help bolster their stance.

Nonetheless, they’ve become awfully good at shouting people down through the years, which leads many grounded folks to throw their hands up and walk away shaking their heads vigorously.

On the Peter Hahne show episode  — the topic of which was “the power of fear”  — the psychiatrist said the biggest mistake politicians are making now, with regards to the migrant influx, is their response to voters’ concerns on the issue.

People are “neither ‘far right’ nor anything else”, he said, noting how critics of mass migration have been pathologised as “bad” and “far right”, whilst reports of problems with regards to the newcomers’ behaviour have been suppressed.

Dogs, who directs the Max-Grundig psychosomatic clinic in Bühlerhöhe, said people are “genuinely afraid and feeling insecure”, reporting that his clinic treats a large number of people suffering from severe anxiety disorders who feel too afraid to leave their homes since the flood of migrants.

“These people feel completely betrayed by politics,” the psychiatrist said, stressing: “It is vital that politicians take citizens’ fears seriously, because fear is a natural emotion that we are pre-programmed to feel, and politicians are not supposed to lead us into danger.”

Having questions in the face of change is a perfectly natural human response.

Yet, this is somehow portrayed as being a bad thing. By that line of thinking, the act of even thinking to question changes points to you being an awful human being.

Beyond being untrue, it’s insulting to others intelligence.