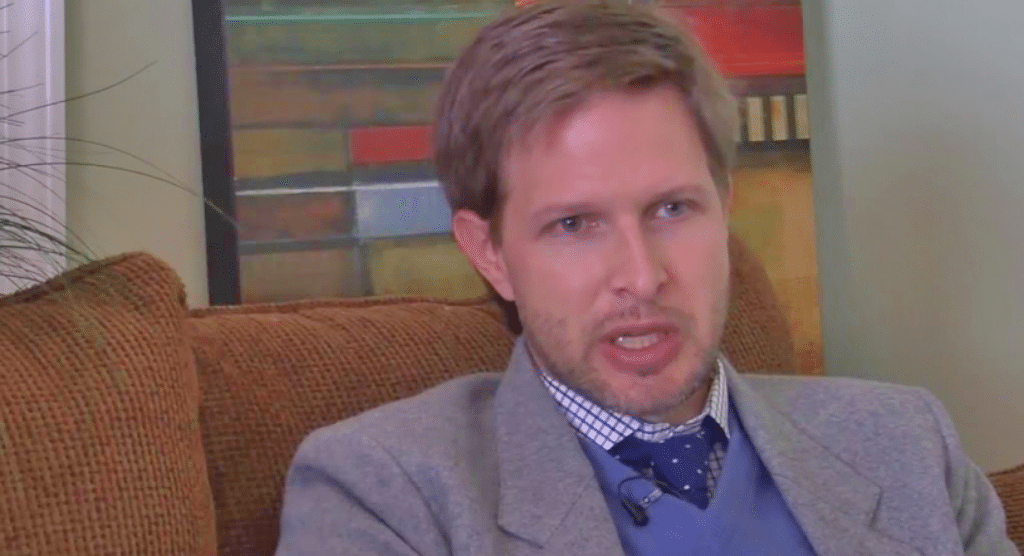 We are reaching a point where liberal “intellectuals” are completely losing their minds.

What other conclusion can we make, when we learn that the U.C. Berkeley riot was largely organized by their own professors? Or that school teachers are joining Black Lives Matters, calling for the death of white people?

It’s clear that they have so let go of basic logic, facts, and human decency, they are willing to embrace or say just about anything–if it helps them politically.

This is especially true in the case of Islam. While there are many moderate Muslims in the United States that embrace our values, millions around the world hold to a kind of ideology that is oppressive against women, non-Muslims, and other groups.

Sharia law allows for the worst kind of treatment against people, in the name of Allah. Any liberal thinker would reject it out of hand. 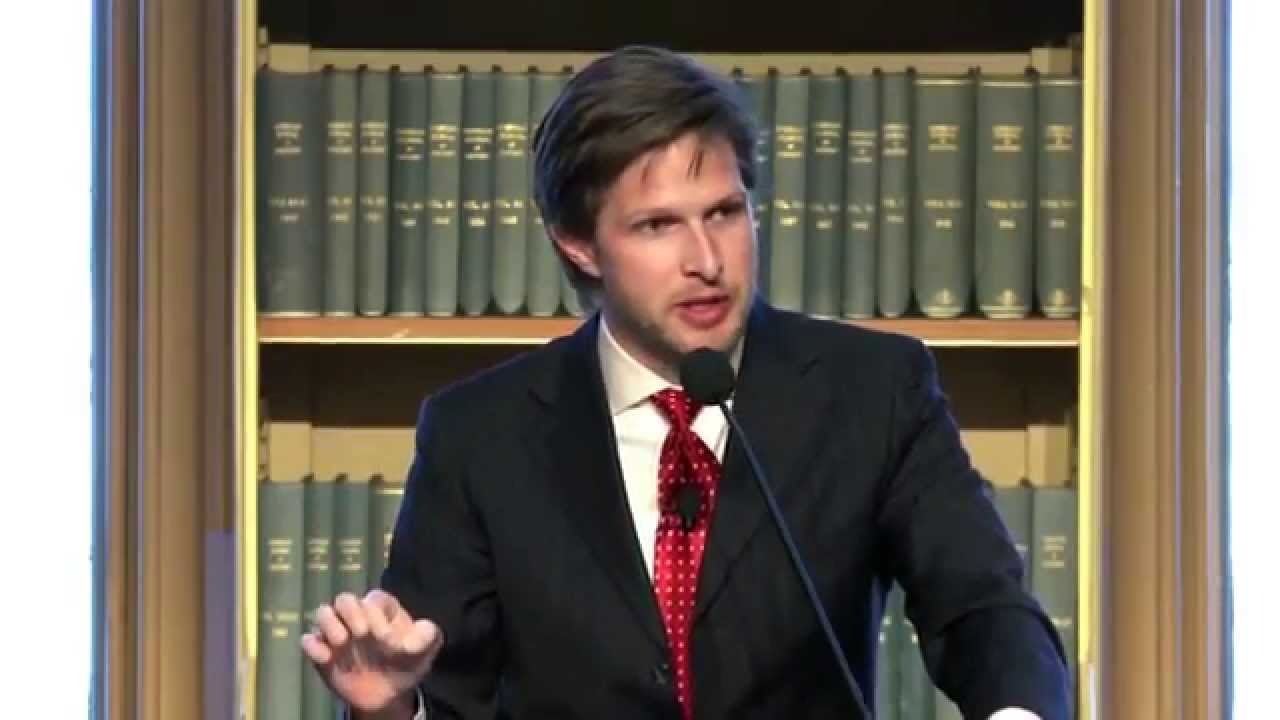 Yet today, we have liberal professors not only accepting Sharia law, but actually applauding it and defending it.

Your daily dose of insanity coming up.

He actively defends slavery and rape. But just under Sharia…

“It’s not immoral for one human to own another human.”

The professor then trots out academic moral relativism in two twisted points of erudition, saying:

“There is no such thing as slavery, as a category, as a conceptual category that exists throughout space and time trans-historically…”

As for the permissibility of sex with a slave, Brown says, “Consent isn’t necessary for lawful sex” and goes on to dig at the overrated concept of autonomy over one’s own body, saying our society is “obsessed with the idea of autonomy and consent.”

Yep, this American professor just defended slavery and rape. He claims that Sharia law is justified in allowing the ownership of humans and the violation of a young girl.

Why isn’t the liberal media outraged? Where are all the Black Lives Matter protestors outside his campus?

Why is this man allowed to teach in American schools, which claim that a rape culture is threatening their students?

In a country with such a dark history revolving slavery, how can anyone accept this man’s statements?

Because he is pandering to Muslims? Why should that be allowed?

When a gay conservative Jew like Milo Yiannopoulos wants to protect free speech, liberals riot and beat people. But when this professor defends slavery and rape, they are silent.

Can there be a better example of the hypocrisy of the left?