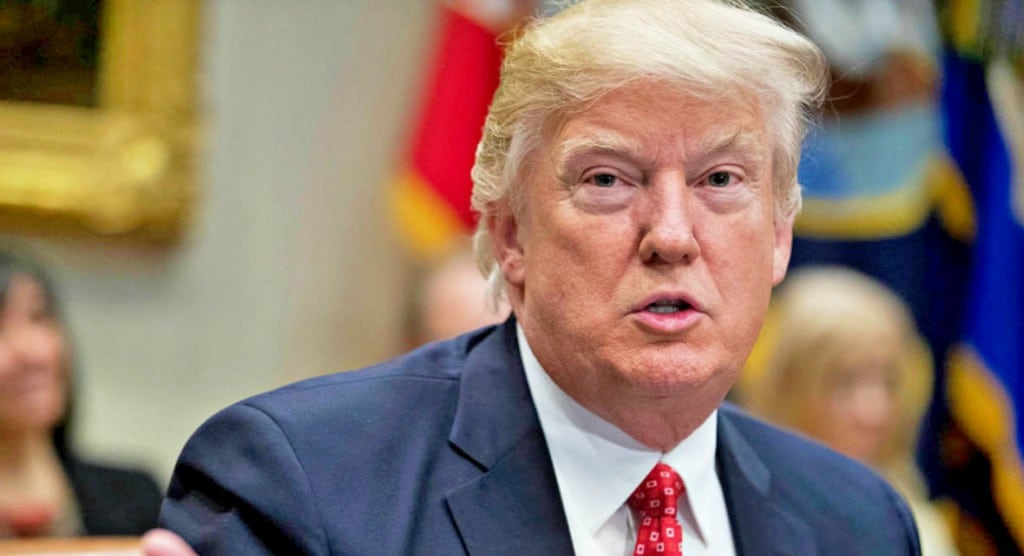 With a political climate as tense as we’re seeing, losing liberals are resorting to increasingly violent tactics against their perceived enemies.

We’ve seen in recent weeks how violent and dangerous these so-called “anti-fascists” against conservative thought.

During the Inaugurations so-called peaceful protests were co-opted by violent extremists, who used the discontent of liberals to wreak havoc in Washington.

Last week the world was stunned to watch college students, buoyed by anarchists and radicals, literally burn the campus of U.C. Berkeley over a talk by a gay, Jewish conservative.

They were so threatened by what Milo Yianoupolous had to say, they beat students, burned their school, and caused over $100,000 worth of damage.

And then they called the disgraceful event a “success.”

This trend doesn’t look to be ending anytime soon as liberal professors join in this violent hypocrisy.

Police are investigating an incident where a lecturer at California State University, Fullerton, allegedly assaulted a student while the College Republicans club was counter-protesting a “No Ban No Wall” protest held by the school’s chapter of Students for Justice in Palestine…

Another member of the group, Bryce Ignalls, saw what was happening and allegedly attempted to separate the professor from the student. Why is it always in California? The land of liberal tolerance is quickly devolving into a jack-booted dictatorship, where mob rule determines whether you live or die, based on your political views.

Liberals harped continually during the election that Trump supporters were the dangerous, violent bigots. Yet since his victory, we’ve only seen liberals lashing out at those who are different.

People who claim to champion tolerance and respect for people who are different are unwilling to show that kind of deference to conservatives.

A bit hypocritical if you ask me.

For a college professor to be engaging in this behavior is especially terrible. As a teacher, he is a role model.

He should be above reproach. But it’s clear that liberals — regardless of their professions — do not believe they should be held to any kind of standard.

“By any means necessary” seems to be their motto these days.

They will continue to lose.