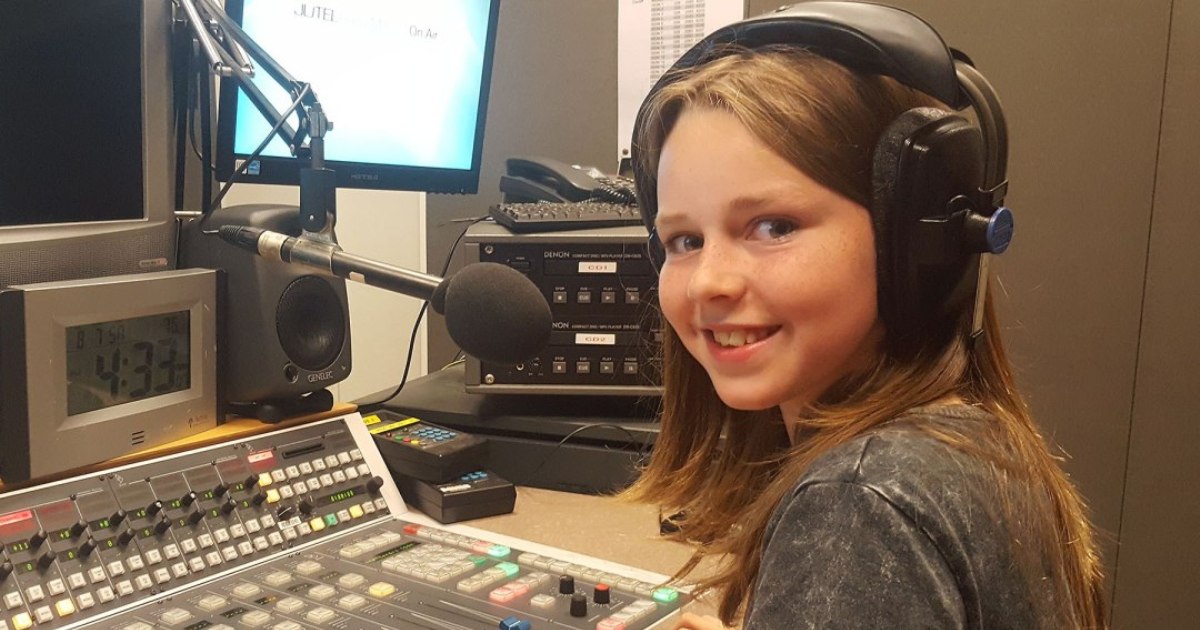 It’s worse if you do something to make yourself a target.

Of course, some causes are worth the exposure.

Causes like, say, supporting cancer victims. The constant fatigue, lack of appetite, and vomiting that comes with chemotherapy is a special kind of hell.

A hell that comes, of course, with almost total hair loss.

Which is why 11-year-old Josh Scott-Hill decided to take things into his own hands, no matter the personal costs. 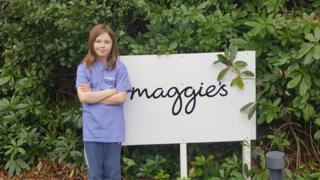 One young Welsh boy, bullied and taunted that he is a girl because he has let his hair grow abnormally long, has the best reason in the world for undergoing the savage treatment of his peers: he wants to donate his hair to children who are cancer survivors who have lost their own hair.

Now you’ve probably heard of friends and family shaving their heads in solidarity with a cancer victim before. But growing your hair long to make a wig for chemo patients is a very real thing, and there are places all over the country that can help you with it.

Indeed, cancer wigs are one of the biggest uses for human hair. Locks of Love, Wigs for Kids, and Little Princess Trust (in the UK) are just three of many organizations that accept hair donations for this very purpose.

Josh, it seems, was inspired to do the same after meeting his mother’s friend. And he’s 11 – so it’s hard not to shout out an insensitive question when you see someone with no hair whatsoever.

Josh blurted, “Where have your eyebrows gone?”

After the friend’s situation was explained to him, Josh decided to do something about it. He told his mother, “Mammy, I want to grow my hair for people less fortunate.” He let his hair grow for 18 months until it was 10 inches long.

Naturally, this made him look like a girl. So you can imagine the insults.

“Josh came to me and said that they were making fun of him but I told him to remember what he is doing it for. He just brushes it off now and if anything, it just made him more determined than ever.”

Hats off to Josh Scott-Hill, an inspiration for the rest of us.