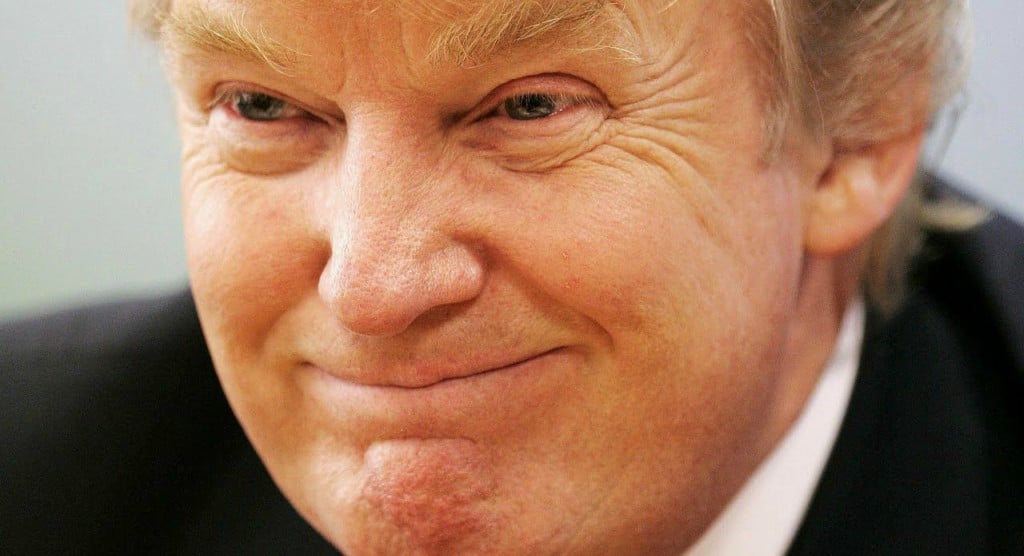 Every dumb liberal complaining about how ‘white’ Trump’s cabinet and advisors are should get ready to eat their words.

The commander in chief announced yesterday his nominee for Secretary of Labor. It’s a choice that – magically, for once – makes almost everyone happy, even mainstream Republicans. It’s hard to be upset with a guy who once clerked for Samuel Alito.

Fellow Americans, meet Alexander Acosta. He’s a successful lawyer, a dean of a Florida law school, and a member of every important legal organization imaginable.

Oh, and for anyone who cares (liberals, that’s you), he’s Hispanic. Not that that matters at all, but you seem to salivate like Labradors over that sort of thing.

From his bio: “while Dean Acosta served as U.S. Attorney, the Southern District prosecuted a number of high-profile defendants, including Jack Abramoff for fraud, Jose Padilla for terrorism, Charles ‘Chuckie’ Taylor Jr. for torture, (the first torture case of its kind in the U.S.), and the Cali Cartel founders Miguel and Gilberto Rodriquez-Orejuela for the importation of 200,000 kilos of cocaine, which resulted in a $2.1 billion forfeiture.” 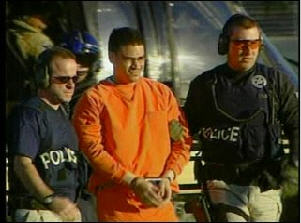 Not to point out the wonderfully obvious, but this is an impressive list for Trump’s campaign promises.

A guy who went after Mexican drug dealers, rapists, corrupt politicians, and terrorists is pretty much exactly what we need. Trump knew exactly who to pick here.

Getting Acosta is a lucky break in more ways than one. President Trump’s first pick turned down the job. Andrew Puzder, the CEO of Carl’s, Jr., was hiring illegal immigrants to work at his house.

Which, to be fair, isn’t exactly in line with what Trump wants, or America needs.

The downside to Acosta’s appointment is, as usual, the Left. While they drool over the fact that Acosta is Hispanic, many of his actual, real accomplishments are being overlooked.

It’s a wonder that so many liberals think conservatives are racist. They can’t even recognize a man for what he does, rather than the color of his skin.

And, make no mistake, being happy for someone simply because they’re not white is no different than being angry with someone for that same reason.

Trump, however, sees only business successes, and nothing else. That’s been his method of choosing people so far, and it’s working like a charm.

Ignore the liberals, and keep it up, sir.