Donald Trump knows one thing better than anyone else – business, and politics, are a lot like reality television. And sometimes you have to keep people focused by leaving them hanging.

It’s obviously worked, too – more people are focused on Trump’s presidency than on any other presidency in history. The lib mainstream media would have you believe that they’re obsessed with Trump because he’s such a danger.

Fact is, they’re being trolled, plain and simple. Trump has been in control this whole time. 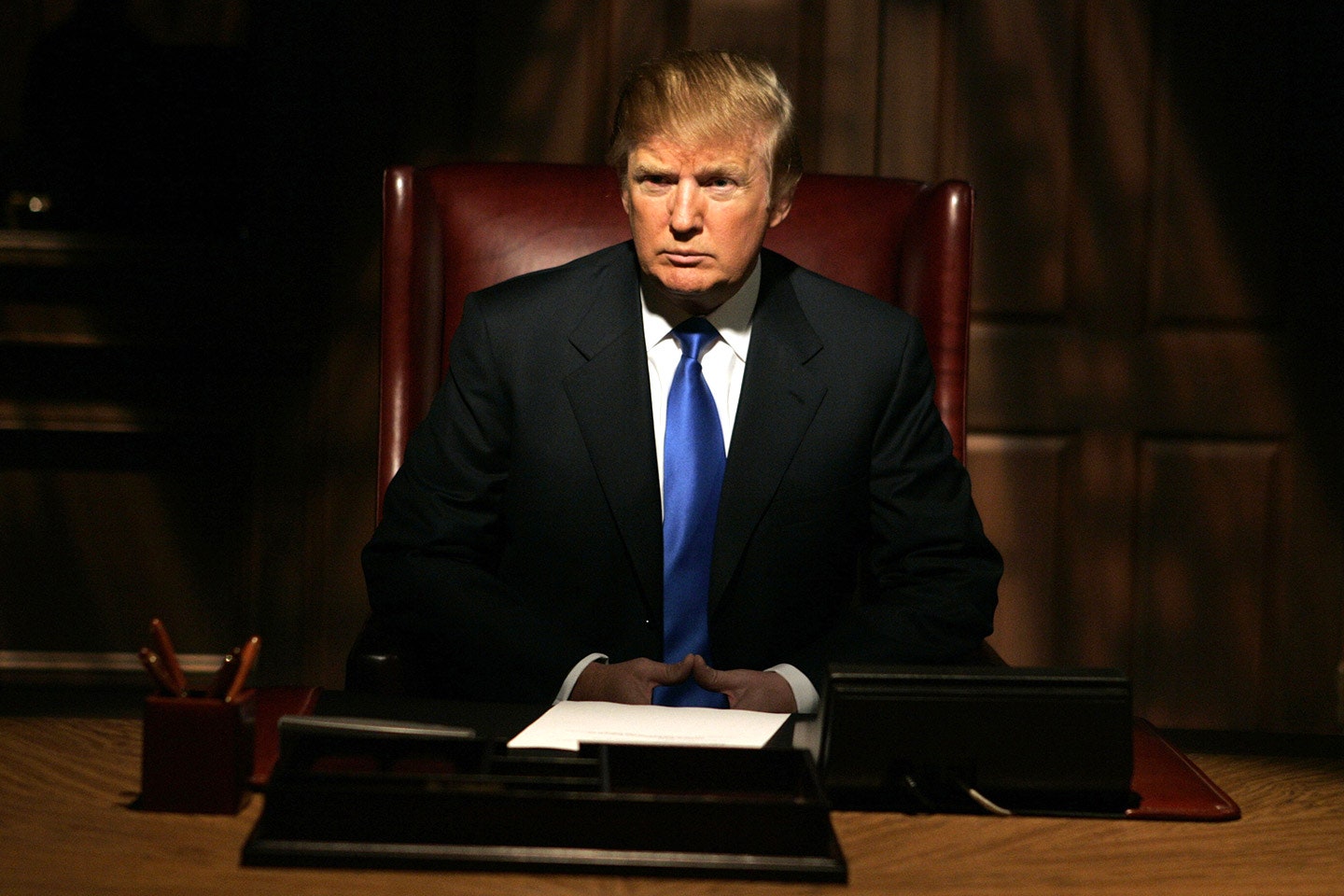 And he’s still doing it masterfully. Because if there’s one thing this nation has forgotten in the past few days, it’s lying James Comey and his slanders against the President.

Luckily, all Trump has to do is promise to release those mysterious ‘tapes’ of the Comey-Trump conversations, and everyone in the moronic press is once again fixated on the real problems in Washington – leakers, liars, and obstructionists.

In an appearance on CBS’ “Face the Nation” Sunday, Jay Sekulow, President Donald Trump’s attorney, said the president would address the existence of any tapes documenting conversations between himself and former FBI Director James Comey during the coming week.

The possible existence of said tapes stems from a tweet from the president shortly after Comey’s firing, in which he stated that the former Bureau chief “better hope that there are no ‘tapes’ of our conversations before he starts leaking to the press!”

I’m guessing you need no reminder. Sekulow is talking about this particular Trump tweet:

It provoked the usual and absurd response from reporters. ‘Trump recorded his conversations with Comey? Could he? Would he? What a criminal! He’s Nixon!’

Meanwhile, Trump and his administration went on to get things done, letting the mainstream media trip over itself to analyze an 8-second tweet.

Of course, the real story behind Trump’s tweet isn’t any taped conversations – it’s that Comey was leaking intel to reporters. But no one in the mainstream seemed to get that.

Luckily, all it takes for them to focus again is a little Reality TV from the master.

The Washington Free Beacon has the transcript:

–          You seem to be hinting there are recordings of those conversations, ABC News reporter Jonathan Karl said.

Trump replied, “I will tell you, I’m not hinting anything. I’ll tell you about it in a very short period of time.”

“In a very short period of time.”

“You are going to be very disappointed when you hear the answer. Don’t worry.”