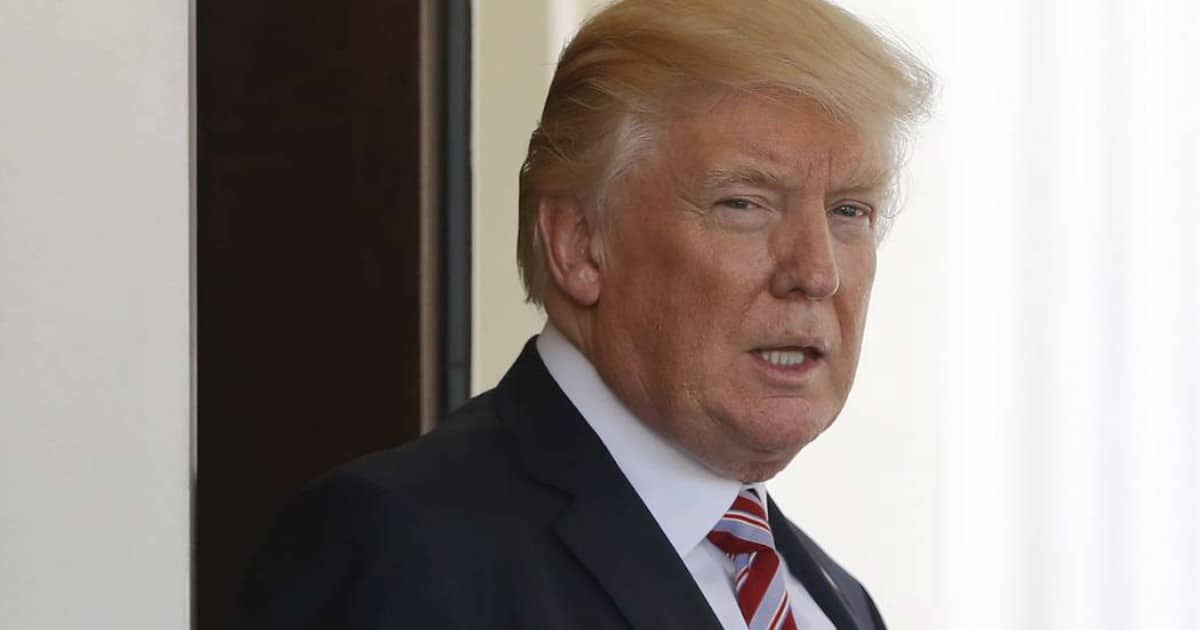 There’s two things Donald Trump is the best at – creating jobs, and fixing things. And this new plan involves both.

It’s no secret that the United States needs a major infrastructure overhaul. Promises to fix it were one of the reasons Trump was elected in the first place.

But this infrastructure? This is something entirely new. But bringing the internet to the rest of America is an investment that will pay off big.

President Donald Trump’s push to provide broadband internet to most rural areas could cost $80 billion to set up according to some estimates, but the administration hasn’t decided exactly how much federal money to spend.

Trump’s administration hasn’t released an exact amount for how much building internet infrastructure in rural areas will cost, but according to an Obama-era study released in January, providing coverage to 98 percent of rural America will cost about $80 billion.

If the government invests $40 billion, it could still reach around 94 percent of the uncovered areas. 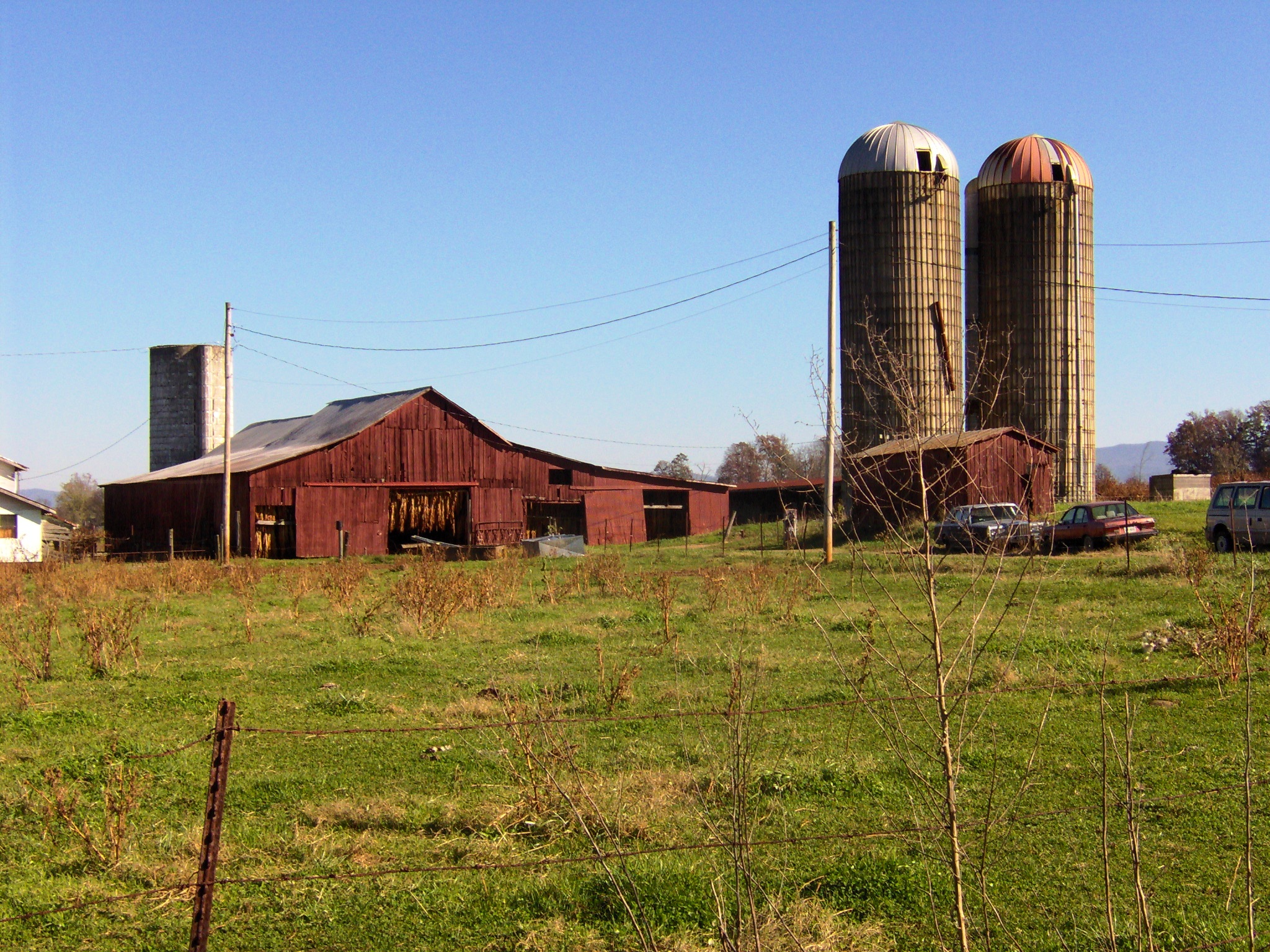 Internet access, mind you, isn’t just going to connect a bunch of people to Facebook, and nothing more. There are real-world solid benefits from being connected, even on remote farmland.

Fact is, it’s far easier to communicate with the internet than it is using the slightly older methods available to rural areas – land-line phones, for example. And ranchers and farmers that can communicate faster have better ranches and farms.

Trump recognized this early on.

The Department of Agriculture’s Rural Prosperity Task Force, created by a Trump executive order, will also present ideas for how to improve internet access to rural areas.

Internet connectivity “is becoming the roads, the water, the sewers, of the 21st century,” Agriculture Secretary Sonny Perdue said at the inaugural meeting of the task force June 15.

It hasn’t been advertised in this way, but Trump’s Task Force might well be the most beneficial thing he’s done for Middle America so far in his administration. 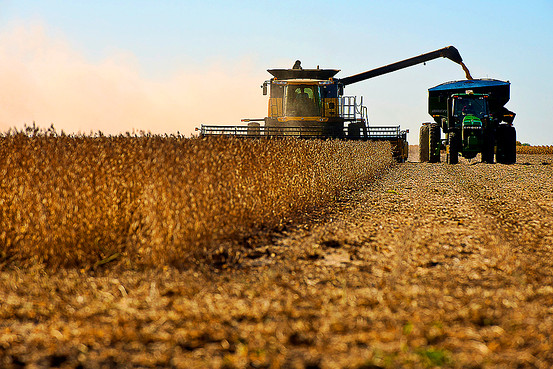 And it’s well on the way to giving the hardest working among us the same benefits that all major cities enjoy.