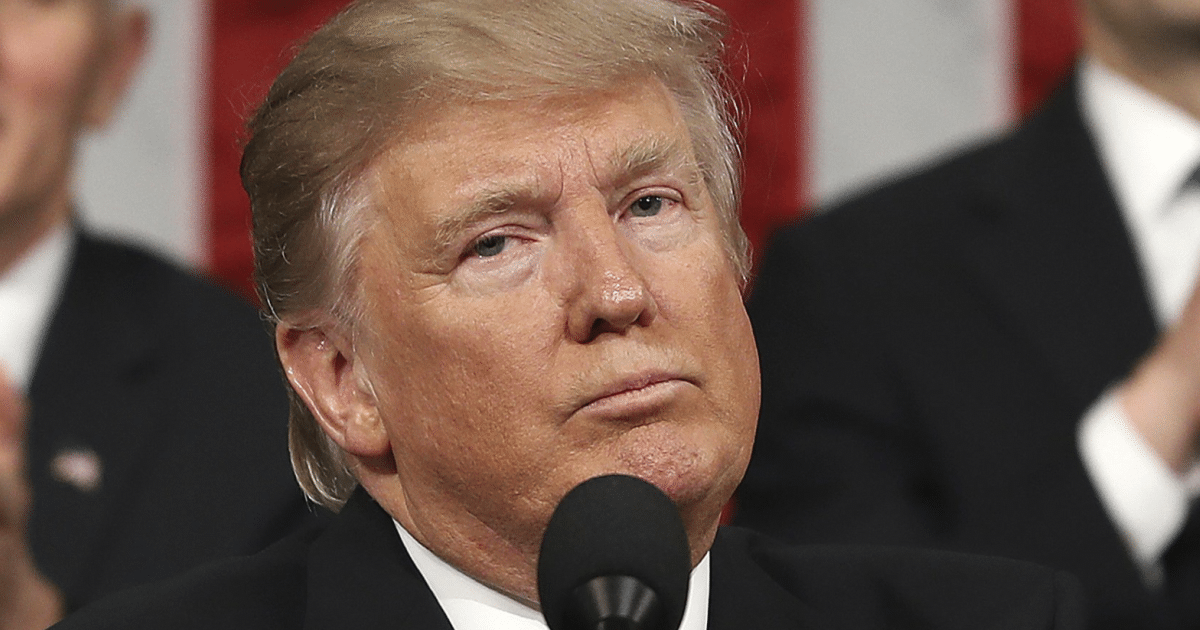 The Secret Service, it seems, isn’t full of arrogant and unpatriotic anti-Trump elitists after all.

While the news media has been taken with the one, and only one, Secret Service member who refused to take a bullet for the American president, the rest of them have been busy protecting Trump from threats and intruders.


Including one on Friday night, who managed to hop the fence before being found.

Shortly before midnight on Friday night, with the president in the White House family residence, an intruder was able to scale the perimeter fence before even being noticed by the Secret Service.

Jonathan Tuan-Anh Tran, 26, had made it to the pillars at the entrance to the residence – the one closest to the Washington Memorial and the helipad on the South Lawn – when an agent apprehended him.

Now, you might think that someone scaling the fence is automatically a terrible failure for the Secret Service. But, apparently – and in defiance of all logic – it happens all the time. 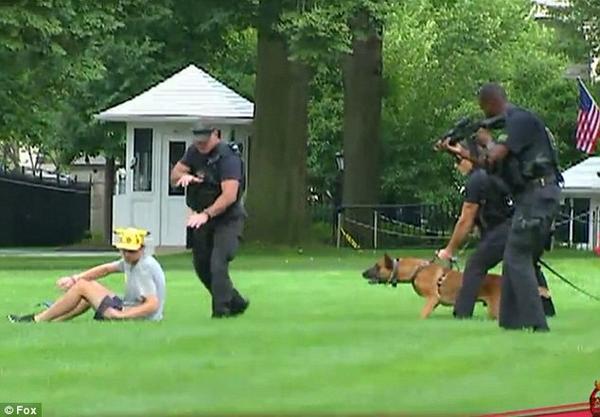 Fence jumpers at the White House…have grown increasingly common, despite the presence of the Secret Service.

If that worries you, you’re not alone. Other former agents have the same concerns.

Dan Bongino, who served both Presidents George W. Bush and Obama, warned that President Donald Trump “is not secure in the White House right now as it stands.”

“If one guy with a backpack and Omar Gonzales with a bad knee could get near the residence of the White House, can you tell me with a straight face that a forty-man tactical assault team with heavy weapons wouldn’t take that place down?”

Trump, always the gentleman, had nothing but praise for the Secret Service, and nothing but compassion for the fence-jumper – a man whose history of schizophrenia suggests that his fence-jumping wasn’t a well-thought-out-plan to kill the president.

Indeed, it’s likely he was just experiencing an episode. His words, when caught, were “I am a friend of the president. I have an appointment.”

Well, sir, you hopped the fence, so…unlikely. I doubt you have an appointment. 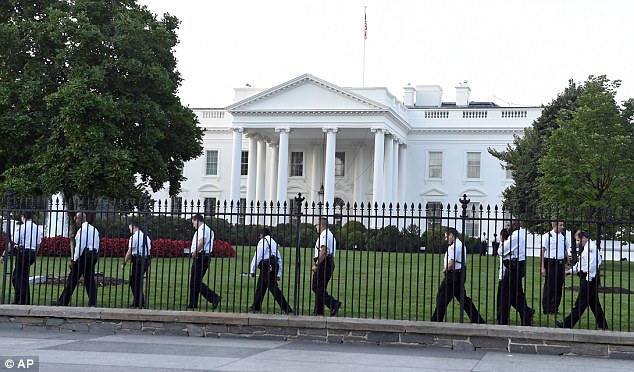 Tran is currently awaiting an appearance in federal court. And he appears to be no real danger.

But the fact that he could jump at all is a huge Red Flag for those of us worried about President Trump’s safety.

Perhaps we should take a warning from the crazy jumpers, rather than wait for the serious and deadly ones.