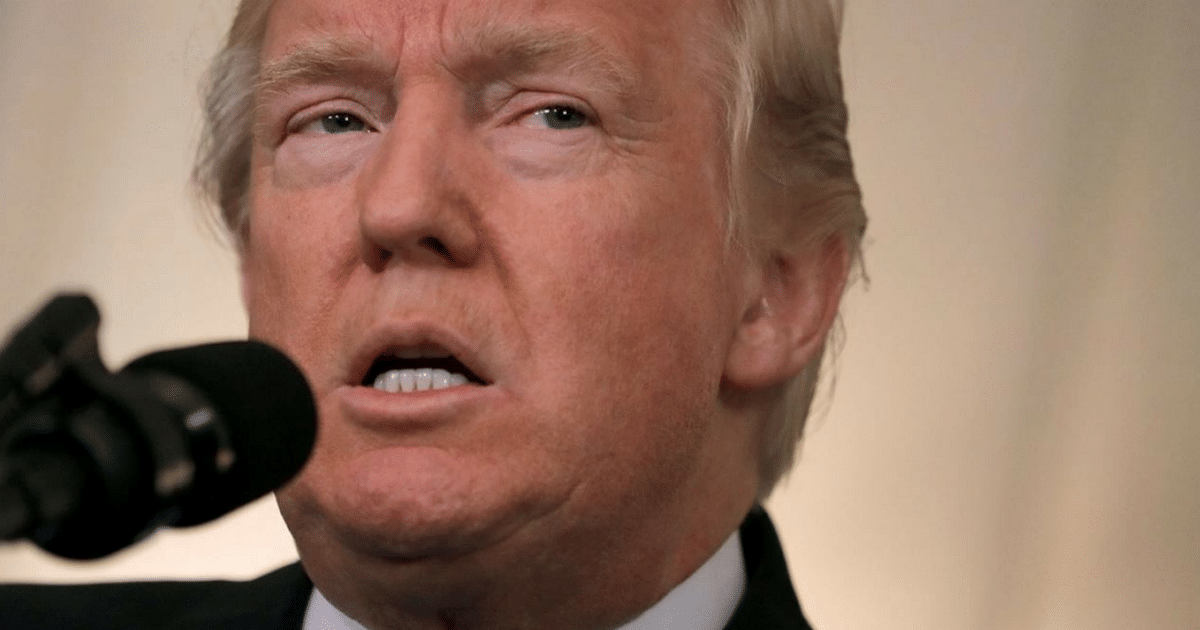 The easiest way to get a thug to back off is to simply not back down yourself. Bullies don’t seek out strong targets. But this has a downside.

Consider North Korea – it’s been bragging for weeks about its nuclear weapons. But once Trump stood up to Kim Jong-un, the dictator disappeared for a few weeks, and finally toned down the rhetoric. As I said, bullies don’t seek out strong targets.

The downside, of course, is that now Kim needs a new target. And he found one a few days ago in Japan, and launched a missile over the Japanese islands. Everyone thought they were under attack.

And it should be pretty clear that faking an attack on a US ally is pretty serious business. It’s why Trump has now laid out our North Korean strategy: “all options are on the table.”

President Donald Trump made his first official comments on North Korea’s latest missile test. The missile is believed to have landed just off the shores of Japan, which led to emergency announcements in northern Japan imploring residents to head to safety.

“The world has received North Korea[‘]s latest message loud and clear: this regime has signaled its contempt for its neighbors, for all members of the United Nations, and for minimum standards of acceptable international behavior,” he said in a statement to the White House Press Pool.

“Threatening and destabilizing actions only increase the North Korean regime[‘]s isolation in the region and among all nations of the world,” he added. “All options are on the table.”

‘All options’ include, of course, our updated nuclear arsenal. And while this may seem like just a re-statement of Trump’s tweets about North Korea over the past few weeks, it’s not – this is an official White House statement.

One might tell you what the President is thinking. But the other tells you exactly what he, his cabinet, and the military are going to do. There’s a huge difference.

And Trump isn’t going it alone this time. And that makes another huge difference.

Agreeing that North Korea “poses a grave and growing direct threat” to their countries and South Korea in particular, [Trump and Japanese Prime Minister Shinzo Abe] “committed to increasing pressure on North Korea.”

Perhaps North Korea counted on Trump going it alone, and backing down. But now he’s got Japan on his side, and an official pronouncement.

This probably isn’t going down as well as Kim had hoped.