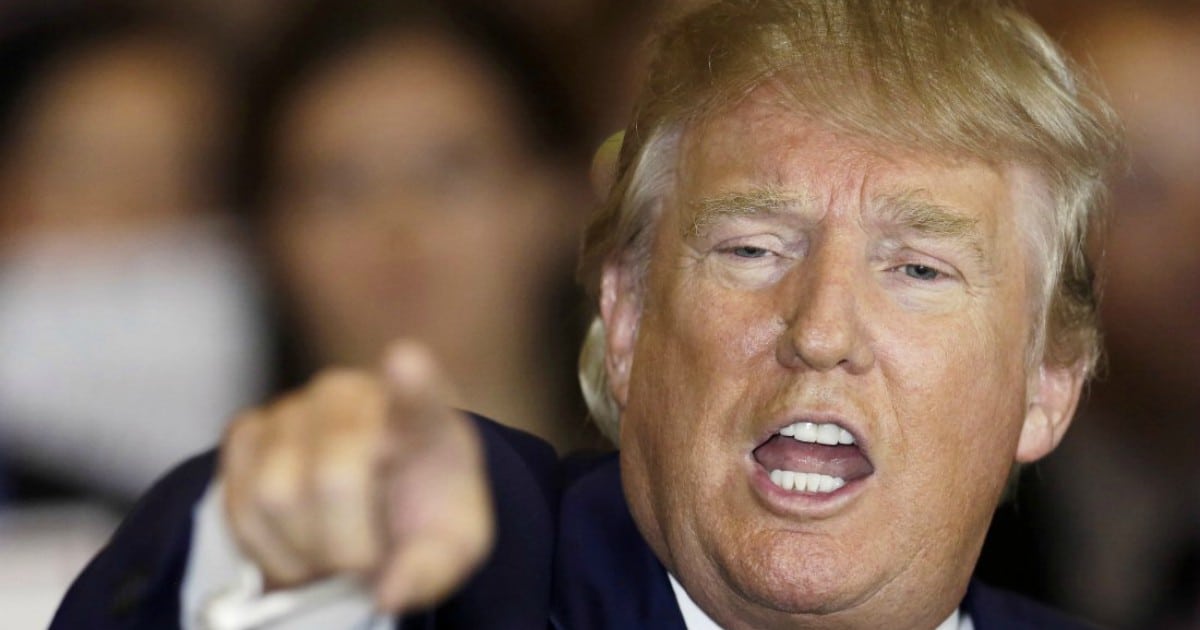 Some of the things that Donald Trump is doing for this country are so obviously good, it’s a wonder that anyone could possibly oppose him.

Let’s take a quick example – if you are convicted of a federal crime, should you get food stamps?

Anyone for a yes? Let’s see a show of hands – anyone at all? No?

This is the true contrast between Trump’s America and Obama’s America.

See, Trump’s America says that if you traffic in human beings, rape anyone, or sexually abuse kids you shouldn’t get food stamps. Obama’s America was giving those people food stamps.

There’s absolutely no way I could have made any of this up. No one would believe it. I’m still having a hard time believing it myself.

The Department of Agriculture will change who the food stamps are provided to. Back in 2014, there was a bill that stated two particular groups of convicted criminals would be ineligible for benefits.

It hasn’t been followed. The Department of Agriculture is about to kick that into full gear!

President Trump has put some orders into action and the taxpayers will be relieved of paying for the benefits of two specific groups.


Section 4008 of the 2014 Farm Bill denied benefits to two groups: Those “convicted of federal aggravated sexual abuse, murder, sexual exploitation and abuse of children, sexual assault, or similar offenses under state laws, as well as those who are not in compliance with the terms of their sentence or parole or are fleeing felons, from receiving food stamps.”

The move is the fulfillment of Trump’s promise to scale back the nearly 43 million Americans on SNAP, which is expected to cost taxpayers $45 billion this coming fiscal year.

There’s plenty of other reasons why this repeal is a good idea – it might save the country up to 45 billion dollars. Which is a pretty good side benefit.

But it doesn’t hold a candle to protecting hundreds of thousands of potential victims of sex trafficking and sexual abuse, from people who now have to get a job in Trump’s America, but would otherwise have been free to collect benefits and do as they please in Obama’s America.

This is a great president, and a great man. The rest of us need to support him and, by extension, save a whole lot of innocent lives.