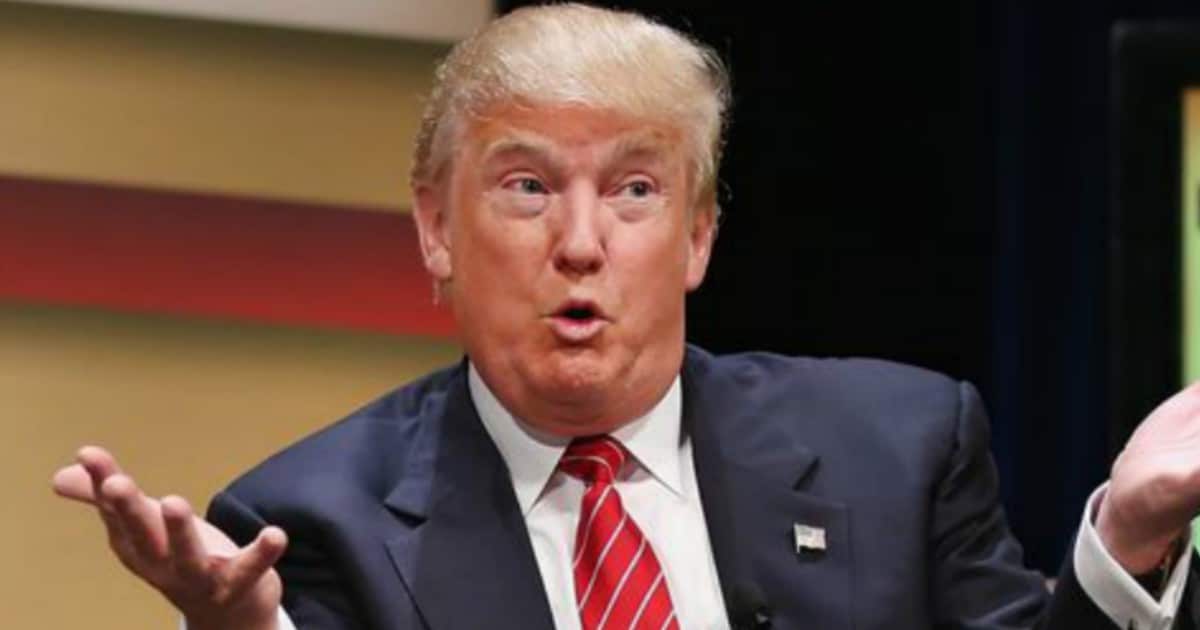 Donald Trump doesn’t care about Republicans. Or Democrats. He just cares about the country.

That’s not my quote, by the way. It’s Steve Bannon describing Trump.

Actually, it’s Steve Bannon describing Trump to a Democrat who wants to work with Trump.

And the work that they’re doing? Let’s just say Trump probably won’t need the Freedom Caucus or Paul Ryan anymore to do what needs to be done.

Trump [is] stuck between Democrats on the left who refuse to deal with him en masse and a Freedom Caucus on the right that’s willing to walk away from any legislation that’s short of true fiscal conservatism.

Trump faces a hard choice between serial frustration on his major legislative initiatives or bipartisan packages with plenty of goodies for Democrats.

The Senate Democrat who seems closest to Trump is Joe Manchin. Trump asked Manchin what could be done for coal miners.

Manchin replied that he should support his Miners Protection Act, which would secure health benefits and pension funds for retired miners.

Later that month, Manchin went on “Morning Joe” to discuss the need to expand background checks on gun purchases. Within an hour after Manchin was offscreen, his cellphone rang.

It was Trump. Manchin did tell me that he envisioned “a complete opportunity” for new gun-safety legislation.

It’s difficult to imagine a more controversial subject with which to entice Democrats to the table. The Republican Party has always been the party of the Second Amendment.

Even a hint of taking that away is equivalent to turning your back on decades of Republican orthodoxy.

Trump has sworn he won’t roll back the Second Amendment, but the fact that he’s even willing to talk Gun Control shows how serious he is about working with everyone who wants to help the country.

As it happens, his endgame isn’t Gun Control or even helping minors, but helping everyone have a first-rate country. As Bannon himself said:

Economic nationalism is predicated on a state-of-the-art infrastructure for the country, right?

Investing in our own country, for once, is an idea worth supporting. Trump is onto something here, and it’s going to keep Republicans in power for many decades to come.