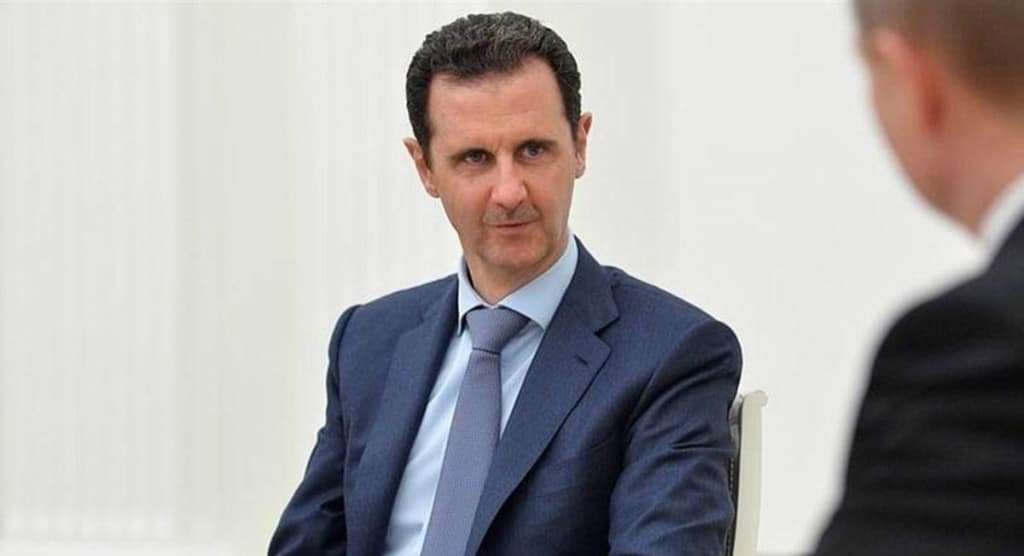 You’ve got to hand it to those Democrat ‘immigration experts’ testifying against Trump’s executive immigration order: lying that hard takes some kind of skill. I am both appalled, and impressed. Mostly appalled.

So, everyone who ever said that Syrian refugees aren’t dangerous, listen up: I have the president of Syria on the line. And he says you’re full of sh*t. In an exclusive interview, [when Assad was] asked if some of those who fled are ‘aligned with terrorists,’ Assad quickly replied, ‘Definitely.’

‘You can find it on the Net,’ Assad went on: ‘Those terrorists in Syria, holding the machine gun or killing people, they [appear as] peaceful refugees in Europe or in the West.’

He said he couldn’t estimate how many there might be, but he added that ‘you don’t need a significant number to commit atrocities.’

He noted that the 9/11 attacks were pulled off by fewer than 20 terrorists ‘out of maybe millions of immigrants in the United States. So it’s not about the number, it’s about the quality, it’s about the intentions.’

We should review some of the obvious parts of this interview, just to be clear.

So, just to be clear: Bashar Assad is the president of Syria.

Bashar Assad, the Muslim president of Syria, is saying his own citizens, the very people trying to get into the US, have terrorists among them.

Had I a microphone, I would have dropped it now.

The Democrats, protestors, and social justice judges who have been spending all their time protesting Trump need to finally shut up. They’ve perjured themselves.

The evidence was clear before, and it should be even clearer now – letting in Syrian refugees is incredibly dangerous. We don’t know who the terrorists are.

But we know they exist, and we know they’re hiding. I’m sure of it. The president of Syria himself told me so.