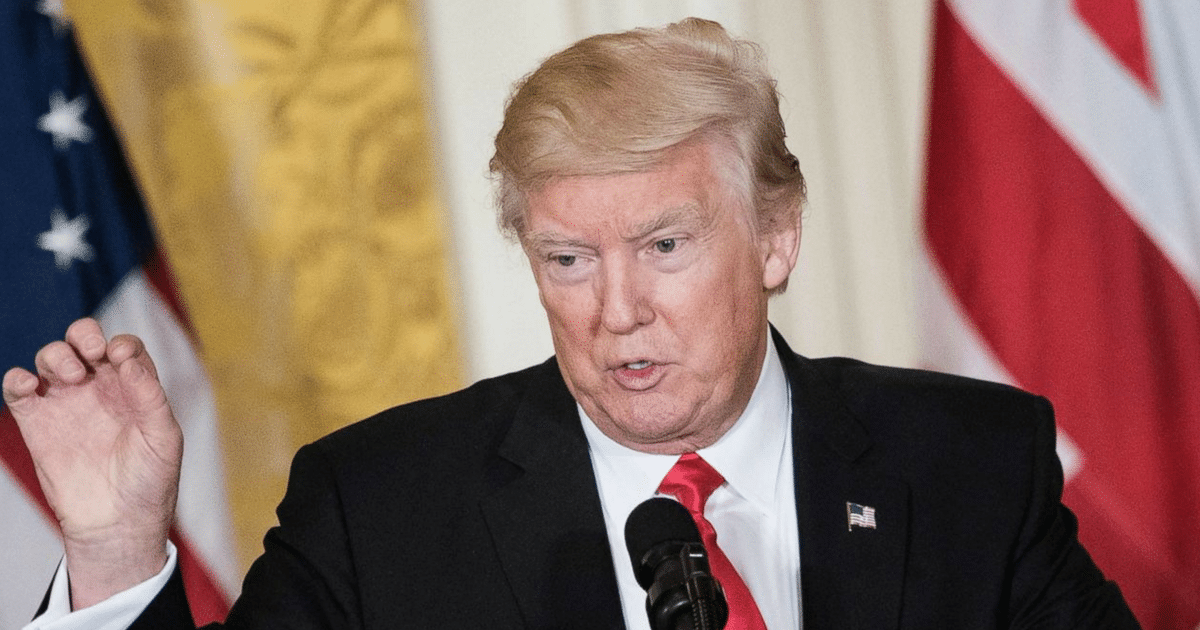 To say that there’s a stark contrast in the leadership style of President Donald Trump and that of his predecessor would be an understatement.

There have been plenty of examples to demonstrate that since Trump took office, but perhaps the most striking has been the differing approaches to foreign policy.

As former President Barack Obama saw it, there was nothing that couldn’t be solved by either hugging it out or sitting in the Rose Garden and cracking open a beer while cameras flashed and he smiled broadly.

While it would be fantastic if the world was that easy, the reality is that it’s not. There are plenty of times when a firm hand is required, and Trump has not been shy about brandishing it as needed.

Trump has made no secret of the fact that he thinks Obama and company made an absolutely horrible deal with Iran that essentially gave the rogue nation the green light to advance its nuclear weapons program.

He’s not going to sit around and wait for it to turn into a bigger problem. Trump has addressed the fact that it will be dealt with in no uncertain terms, and he recently reiterated that for good measure.

The Daily Caller shares the details on what he had to say.

Former Gov. Mike Huckabee, on his new TBN show, asked Trump about whether he will keep or scrap the Iran deal.

Trump promised more information about the Iran deal “a few days from now…a week and a half to be exact, you’ll see exactly.”

There’s plenty of schools of thought as to why Iran seems to be emboldened of late, but it’s impossible to dismiss the fact that Obama essentially gave up the farm as a huge factor in the country’s current behavior.

The president continued, “You will see what I will be doing in the not too distant future, but Iran is a bad player and they will be taken care of as a bad player.”

We’ll consider that ‘message sent,’ and Iran would be wise to do the same.

Trump’s leadership style rubs many folks the wrong way. Part of that is due to the anti-Trump sentiment that consumes the mainstream media establishment, which continues to pine away for the ‘glory days’ of Obama.

As Trump has already demonstrated, he’s leaving world leaders trying to guess what he’ll do next as he continues to clean up the mess left behind by his predecessor.