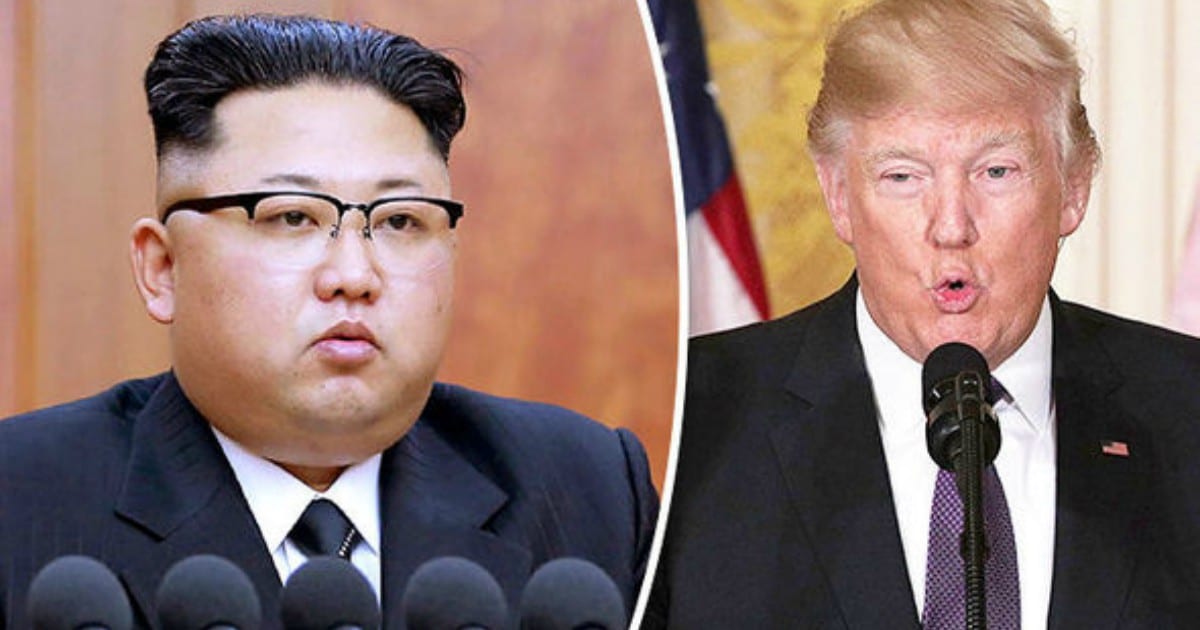 The fate of the world may be decided by North Korea. I know that sounds shocking, but this little rogue nation is in a position to cause big trouble to the rest of the world.

Although small and limited in resources, North Korea is in a prime location to strike major economic powerhouses in the Pacific. With strategic missiles, it can hit South Korea, Japan, and (although unlikely) China.

Should North Korea develop functioning nuclear weapons, they can bring devastation to major world capitals. Millions of people would die, forcing the United States and other superpowers to respond. Nations like China would get pulled into the conflict, resulting in perhaps greater bloodshed.

Which is why the United States is not messing around when it comes to dealing with North Korea. As the nation continues to fire off test missiles and spout aggressive rhetoric, President Trump and the United States military are taking steps to discourage conflict.

“In addition to THAAD, these [drones] are defensive measures that are a response to what we – and by ‘we’ I mean South Korea, the United States, and Japan – view as a real and credible threat to our security,” commented State Department spokesperson Mark Toner. He was speaking in reference to the Terminal High Altitude Area Defence (THAAD) systems already deployed by the U.S. to shoot down Kim Jong-un’s ballistic missiles…

Earlier this month, President Trump dropped the GBU-43 Massive Ordnance Air Blast (MOAB), dubbed the ‘mother of all bombs’, on an ISIS-infested cave in Afghanistan.

But it is speculated that the US Airforce may use a non-nuclear bomb which is BIGGER than the MOAB unleashed on ISIS to destroy Kim Jong-un’s underground nuclear sites.

It’s obvious that North Korea does not have the resources to engage in a long conflict with the United States — or any major country. But they don’t have to, to cause serious problems. One nuke sent from North Korea could bring about the deaths of millions of people in neighboring nations.

While the United States and allies would swiftly retaliate, the initial loss of life would be too great to allow.

That is why we are sending serious firepower and arms to the region, in hopes that Kim Jong-un and the rest of North Korea will wise up before they do something very dangerous and stupid.

My thoughts are, after seeing what we did to ISIS, they will wise up very quickly.